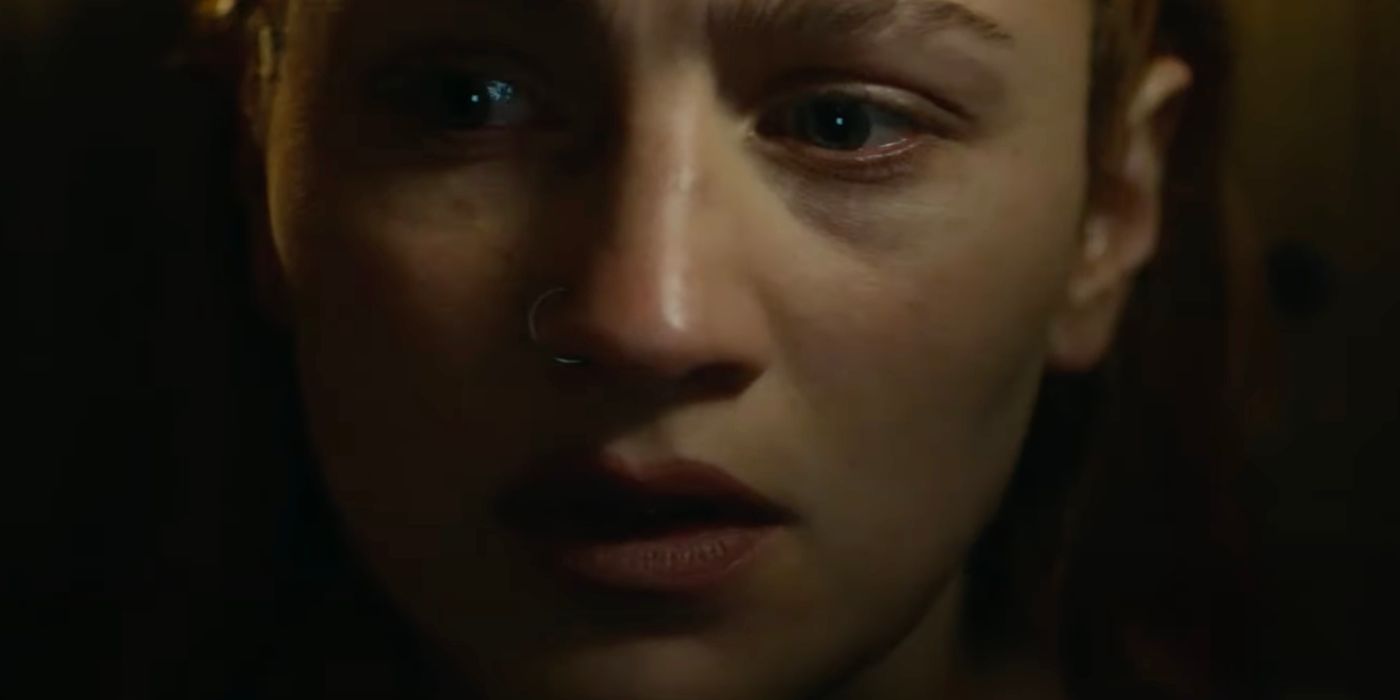 A new trailer for Viruses: 32 gives us a first look at the Uruguayan zombie horror movie coming soon to Shudder. The horror-exclusive streamer recently acquired the film’s distribution rights, ensuring the zombie flick will get a North American release through the streaming platform.

The trailer introduces us to Iris (Paula Silva), a single mother who works as a night watchman at a disused sports club. As Iris has no one in her life who can help her take care of her daughter, Tata, she is forced to take the eight-year-old with her to work. Unfortunately for Iris and Tata, the two are alone in the sports complex when the building is attacked by a horde of ferocious zombies. What’s even worse is that mother and daughter are separated before the attack, which traps Iris in a desperate race to find Tata before the girls are infected.

The trailer for Viruses: 32 has all the usual beats of a good zombie movie, including untrustworthy survivors fighting each other instead of banding together. However, Viruses: 32 also brings something new to the genre, as the movie virus behaves in a unique way. After each energy blast, zombies remain unable to react for thirty-two seconds, giving survivors small windows of time they can use to escape or fight back.

Commenting on the recent acquisition of Viruses: 32, Emily GottoVice President of Global Acquisitions and Coproductions at Shudder, said:

“With Viruses: 32, director Gustavo Hernández constructs a lean, wicked and terrifying thrill ride of a mother desperately trying to save her daughter from a zombie apocalypse. Combined with a stunning visual aesthetic, we know the film will delight genre fans everywhere.

As usual with Latin American horror movies, Viruses: 32 promises to use horror to discuss social issues, like the lack of support for single mothers and the struggles low-income families face to keep their jobs. It’s also refreshing to see new takes on the zombie genre, which continues to push out dozens of movies each year with little innovation.

Virus: 32 has yet to set a release date on Shudder, but will hit Latin American markets in the spring. Check out the new trailer below:

Marco Vito Oddo is a writer, journalist and game designer. Passionate about superhero comics, horror movies and indie games, he writes for Collider and develops games for Mother’s Touch Games.