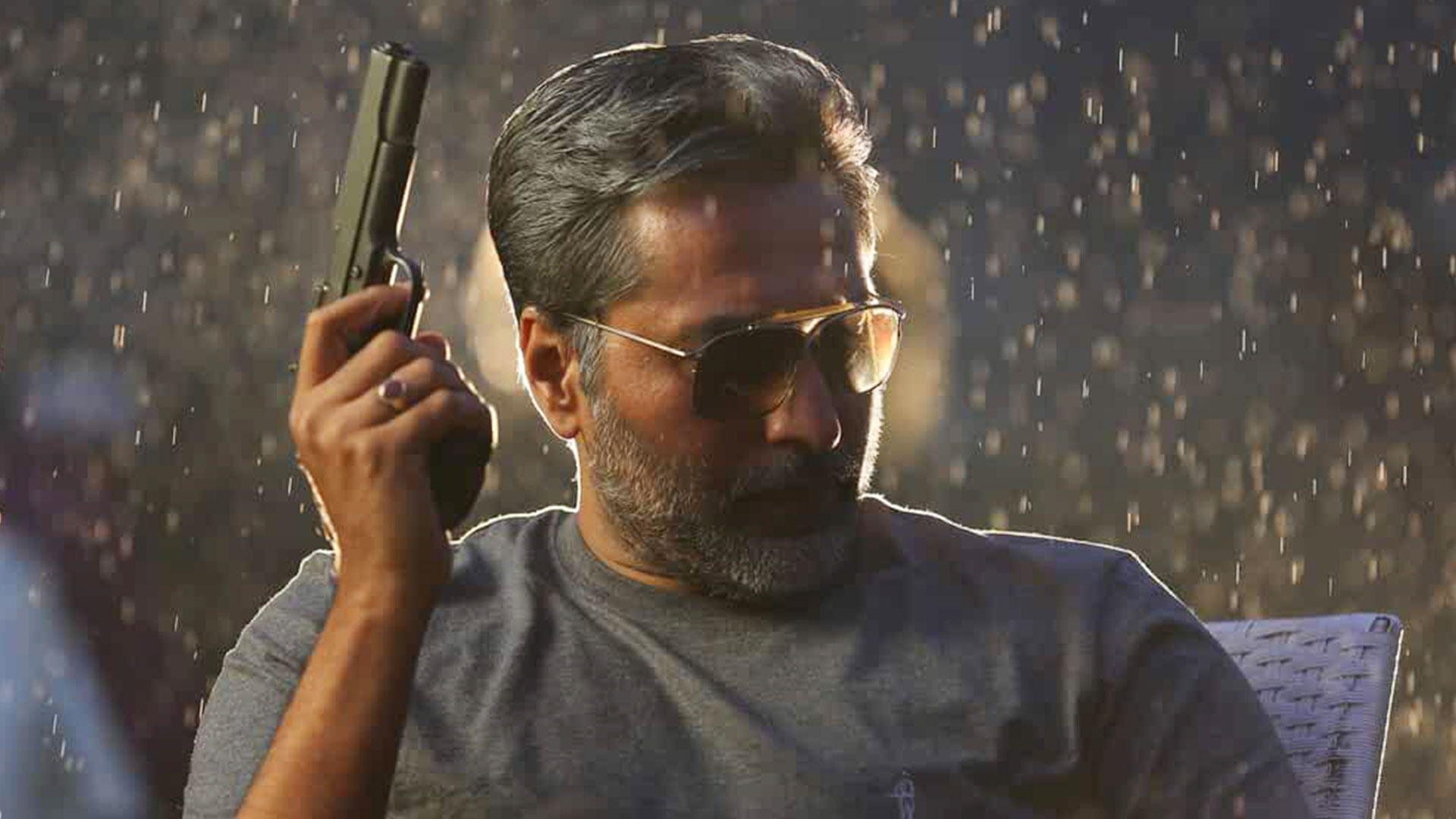 A week ago, Amazon Prime Video released the trailer for the season’s most anticipated Tamil release, penguin. The film is a mysterious thriller that attempts to capture the cat-and-mouse chase between Keerthy Suresh and a masked killer, which is equipped with the sharpest weapons and a visibly eerie vibe. The kind that makes the hair on the back of the neck stand on end. Thriller fans, you know what we’re talking about, right? But before you stream this movie on the OTT platform, check out these 5 best Tamil thriller movies and shows on Amazon Prime Video and Disney + Hotstar.

Yuddham Sei is a meaty crime thriller that will keep you hooked until the very last frame. Directed by Mysskin, the film stars Cheran and Dipa Shah in the lead roles. Cheran stars as Chief Inspector J. Krishnamoorthy (JK), a smart cop who struggles with his emotions, while hunting down a serial killer and trying to solve his missing sister’s case. The film will take you on a dark and dangerous, yet enjoyable ride.

A movie without songs, Onaayum Aattukkuttiyum takes place in its entirety over one night in Chennai. The plot follows the life of a medical student, Chandru (played by Sri) after helping an unknown foreigner, who is injured on a deserted road. Chandru takes this man, Wolf (played by Mysskin) and operates on his gunshot wounds. This act of kindness unknowingly binds their fates together in a dramatic thriller.

Dhuruvangal Pathinaaru is a visual treat for moviegoers who are always looking for more. It is full of Easter eggs and illustrates the smallest details with great clarity. It is written and directed by Karthick Naren and stars Rahman as the protagonist and narrator. He tells us about the investigation into the case that forced him to retire as a cop. But as more details about this case come to light, a crazy plot unfolds.

With Kamal Haasan, Rahul Bose, Pooja Kumar and Jaideep Ahlawat in key roles, VishwaroopamThe story of ‘s revolves around a married woman named Nirupama (played by Kumar) and her husband. She hires an investigator to follow him and discovers surprising secrets about his life as well as a connection to the leader of Al Qaeda. It’s a jarring spy action thriller, which incidentally is also written, directed and produced by Haasan.

Vella Raja is Amazon Prime Video’s first Tamil web series. It was released on the OTT platform in 2018. The story revolves around Deva, a runaway drug mafia who is hiding in an old motel called Bawa Lodge and Theresa, a cop who won’t rest until she will not have captured it. The series is a gripping ten-part tale that takes place over a single day at the lodge – which is also occupied by other guests. 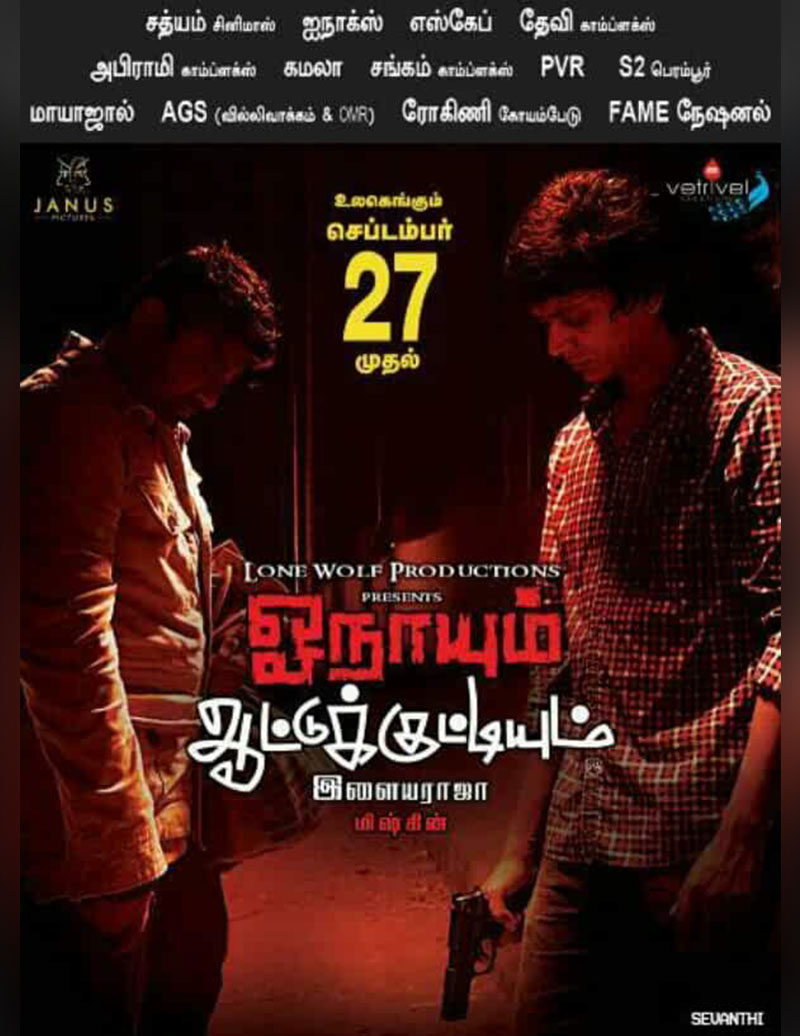 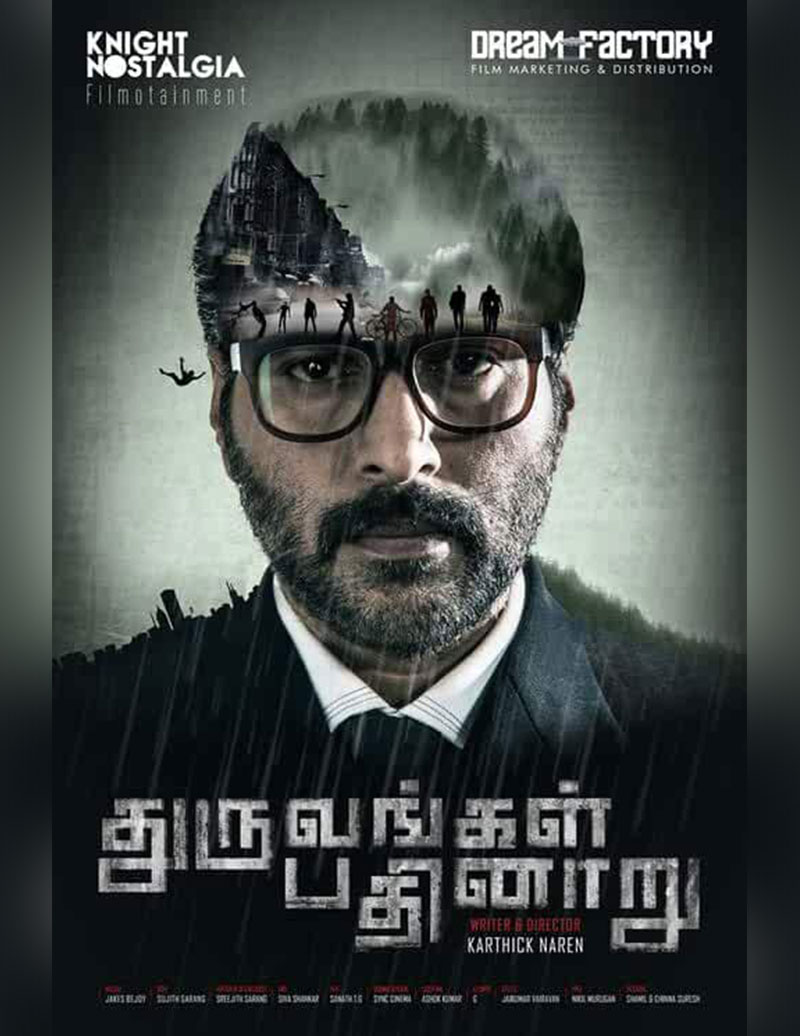 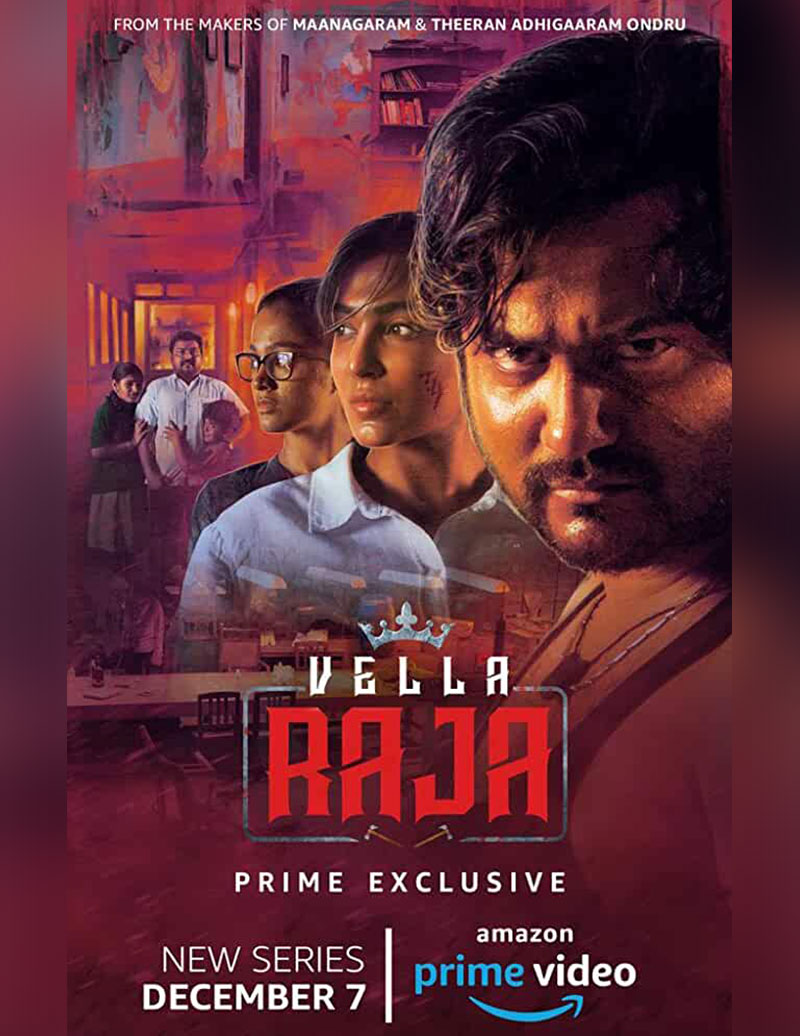 Top Amitabh Bachchan Thriller Fans Must Add To Their Watchlist