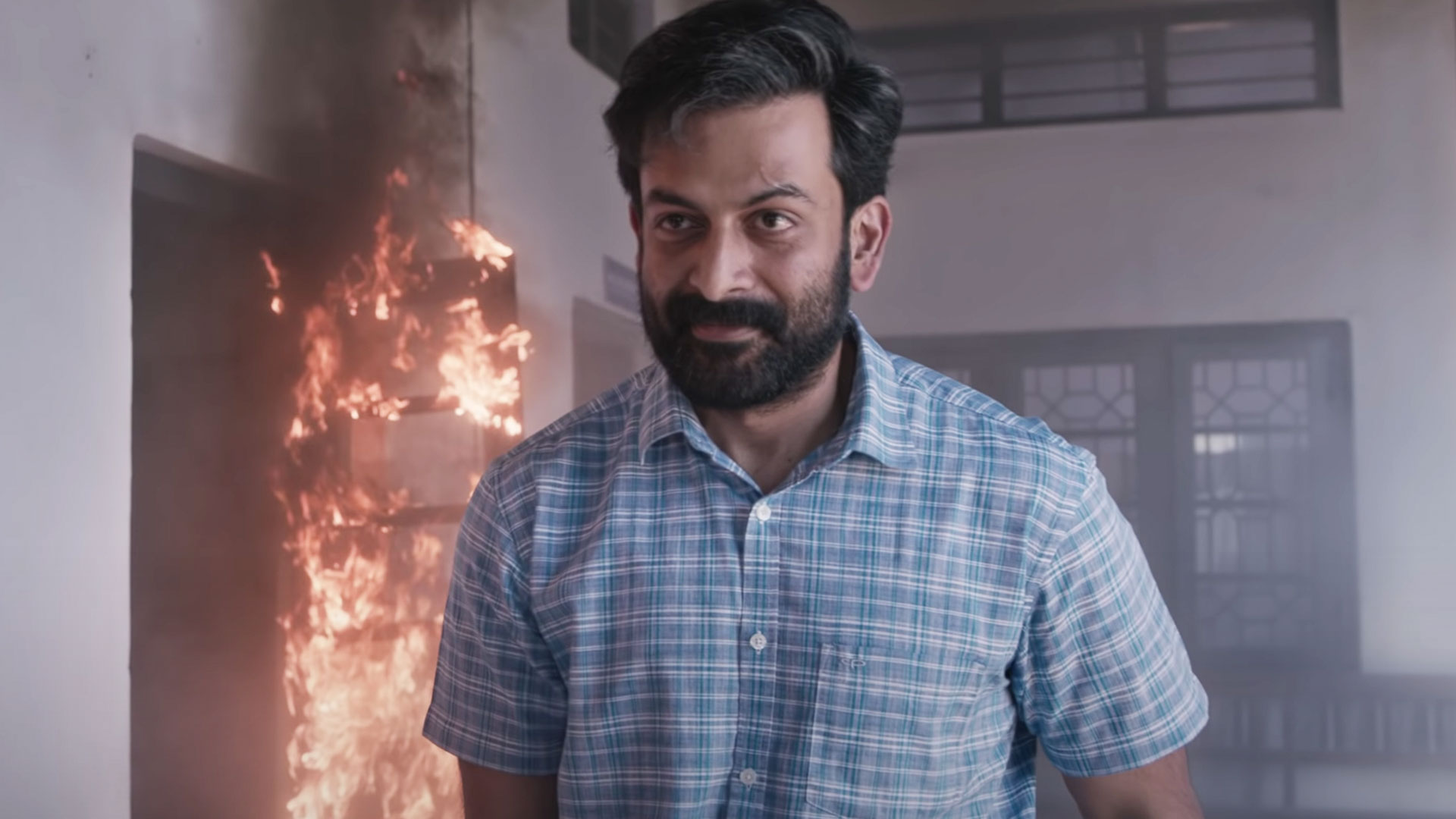 5 Biting Malayalam Thrillers Of 2022 (So Far) On Netflix, SonyLIV And More That Are A Perfect Blend Of Unexpected Twists And Tensions

Thrillers are for those who are fearless and enjoy biting storylines. While Bollywood filmmakers have done some interesting things hindi thrillers, South Indian directors, especially those from Mollywood, understand thrillers better than others. Conflict, unexpected twists, tensions, heart-pounding and more, here are the best Malayalam thrillers of 2022 (so far) that will keep you on the edge of your seat.

5 Terrific and Best Malayalam Thrillers of 2022 (So Far) on Netflix, SonyLIV and More That Are a Perfect Blend of Unexpected Plot Twists and Tension

Along with Mammootty, Soubin Shahir, Sreenath Bhasi, Nadhiya Moidu, Shine Tom Chacko and Farhaan Faasil, this one has to be on your binge list. The movie is a blend of two stories – Bheeshma from Mahabharata and Godfather and that is reason enough for you to watch this Malayalam thriller.

Director Roshan Andrew’s film keeps you hooked on the screen. Police Officer, SI Aravind Karunakaran is on voluntary leave. However, a case from his past keeps disturbing his peace. How far he will go to solve the case and uncover the mystery forms the premise of the film.

This political thriller delves into the world of Malayalam media. Directed by Aashiq Abu, the film introduces us to Chandraprakash, a journalist obsessed with being at the top of the pile. Tovino Thomas is directing the film.

Broadcast in several languages, KGF Chapter 2 has its following even in Mollywood. The Kannada language film was released even in Malayalam, Hindi, Telugu and other languages. One of the highest grossing Indian films, the film is directed by Prashanth Neel and stars Sanjay Dutt, Raveena Tandon, Srinidhi Shetty and Prakash Raj. After killing the rivals, Rocky is the new kingpin of the Kolar Gold Fields. However, he must maintain his supremacy which is in danger because of his enemies and government officials. The film is released on the OTT platform on May 27, 2022.

When a university professor is killed and her body is burned, it shocks the whole nation. That’s when two individuals – a cop and a criminal with different mindsets and on the side of law and justice – come face to face to define the truth. The film is released on Netflix on May 27, 2022.