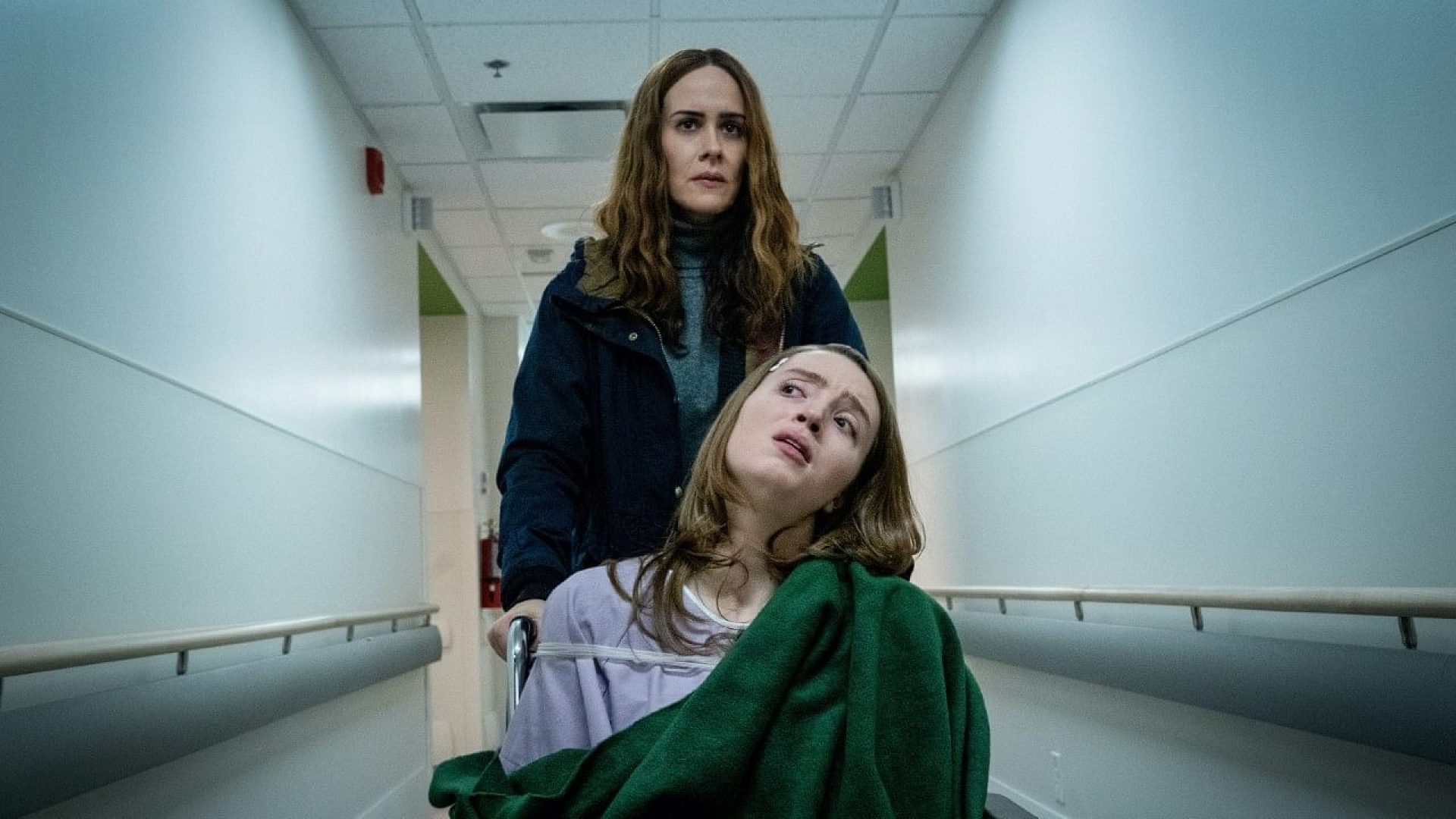 If you must have exhausted all of the top-rated (and even the average) psychological thriller movies, we’ve got some new movies that should have you covered for a while. These psychological thrillers on Netflix and other OTT platforms have been released fairly recently and cut across a variety of genres – illusion, crime, drama – with the idiosyncrasies of the human mind as the central theme.

Movie Marathon Weekend: 7 New Psychological Thrillers And More On Netflix That You Can Complete In 14 Hours

Haseen Dillruba released last week on Netflix. If you still haven’t watched this one, start your weekend movie marathon with it. It is a mysterious thriller starring Taapsee Pannu, Vikrant Massey and Harshvardhan Rane in the lead roles. A story of murder, marriage, lust and revenge, the movie is all you want to binge on on the weekend

With Sarah Paulsen in the lead role, To run is the story of a young child who was raised in isolation but now plans to run. In this movie, Chloe (Kiera Allen) was raised by her mother Diane (Sarah Paulsen) in total isolation. Her mother has totally controlled her since birth, but now as a teenager, Chloe begins to explore her mother’s secrets. With a strong and engaging build-up, the movie gets more and more spooky by the minute.

3. The Woman at the Window – Netflix

The woman at the window, based on a book of the same name by AJ Finn follows the life of an agoraphobic woman, played by Amy Adams, living alone in New York. She begins to spy on her new neighbors, and ends up witnessing a disturbing act of violence that completely changes her life. But that’s not all. She herself has kept some dirty secrets, which impact not only on her, but also on the lives of her husband and their young child.

A young violinist loses her sight after being assaulted and is now suspicious of everyone around her because she thinks she was assaulted by a loved one. This leads her to fend for herself in a reality fueled by constant paranoia. It is an exciting thriller watch. The main character, Ellen Ashland is played by Madelaine Petsch, best known for her portrayal of Cheryl Blossom in Riverdale.

Released in 2020, Nagaram Velvet is a Tamil psychological thriller on Amazon Prime Video. If you are looking for something to binge on Prime Video, this one should be right for you. In Nagaram Velvet, a journalist retraces the mystery of the murder of an actress, but finds herself in a perilous situation after being cornered by a gang of thugs.

The highly acclaimed Malayalam psychological thriller Kala can be streamed on both Amazon Prime Video and Aha Video. Starring Tovino Thomas, Sumesh Moor, Lal, Divya Pillai, the film is about Shaji who kills a dog that was taken care of by Sumesh. This leads to an excruciating fight between the two men who are now thirsty for each other’s blood. This action-packed movie also has some bloody sequences; the discretion of the viewer is recommended.

Deadly illusions It might not be the most recommended movie on Netflix on this list, but it’s new, it’s a psychological thriller, and fits that marathon of movies perfectly. Therefore, it is definitely worth giving it a shot. In the latter film, fiction and reality begin to fade when a struggling writer hires a woman to look after her twin children.