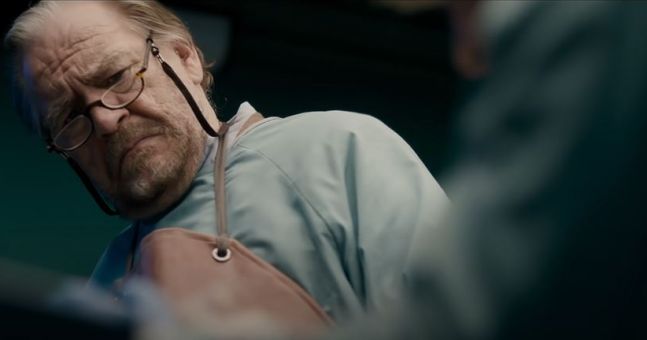 With the 8 p.m. curfew on hospitality lifted, people are less likely to stay this Saturday night.

But for those who are, here’s the situation for movies on TV tonight.

Earth is plunged into a new ice age in this film from disaster king Roland Emmerich.

The first decent entry in the long-running sci-fi action saga.

Speaking of Roland Emmerich, he also helms this mediocre WWII epic with a cast that includes Dennis Quaid, Patrick Wilson, and Woody Harrelson.

In this disappointing sci-fi, five Moscow youths lead the charge against an alien race that has attacked Earth via our power supply.

In this well-narrated British drama, the lives of two young teenagers in the 70s are forever changed by their discovery of American soul music and the dance culture that grew around it in the UK.

In our selection tonight, a team of father and son coroners (Brian Cox, Emile Hirsch) experience supernatural phenomena while examining the body of an unidentified woman.

With its chilling and unique premise, a constant air of unease, and a typically brilliant performance from Cox, The Autopsy of Jane Doe certainly earns its 87% score on Rotten Tomatoes.

Barry Keoghan and Evan Peters excel in this documentary/fiction hybrid that tells the true story of four students who plan a robbery of their college library.