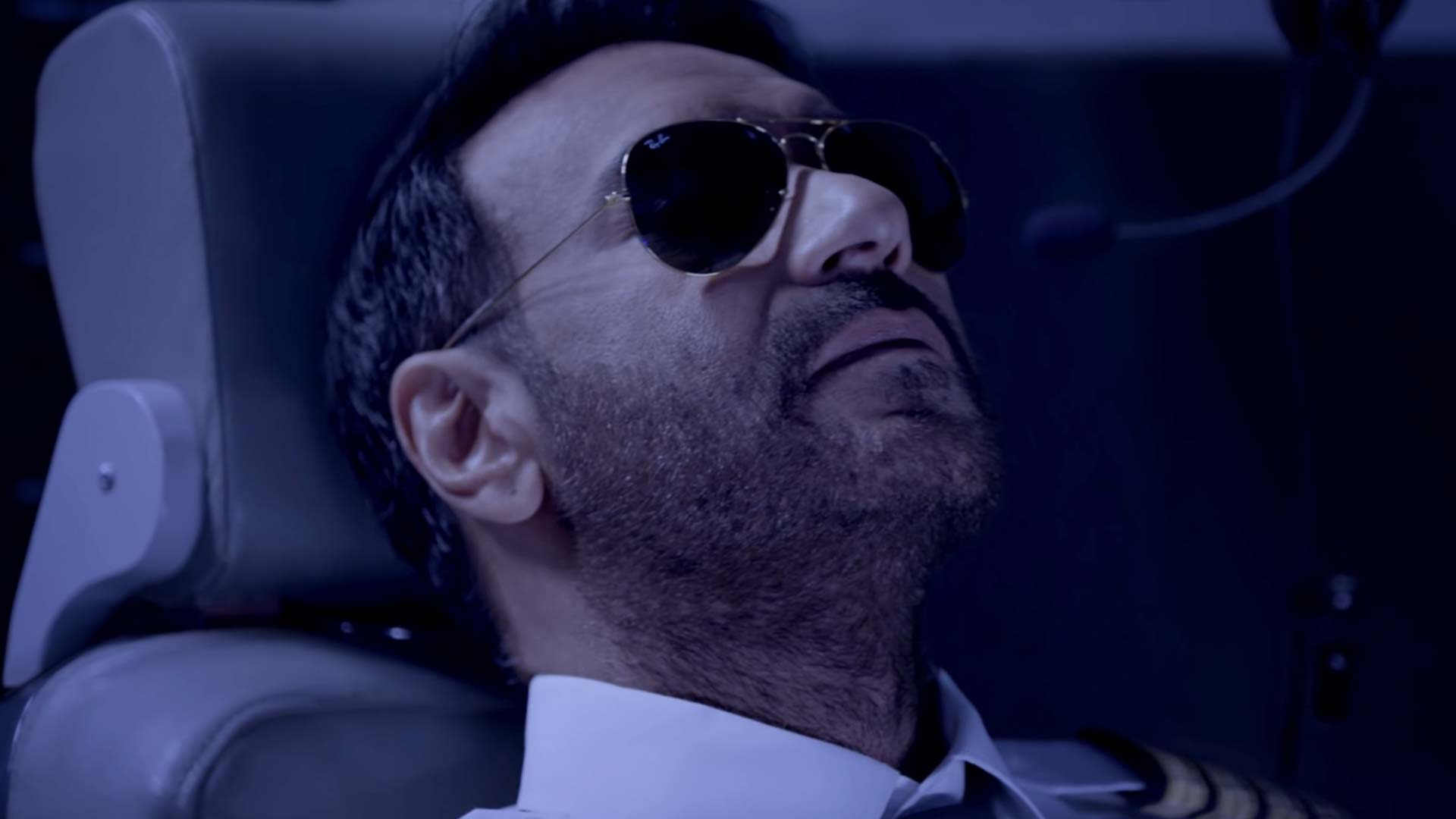 Known for his versatile acting, Ajay Devgn is one of the most popular actors in Bollywood who has given us some memorable performances. His next thriller Runway 34 is based on the 2015 Jet Airways Doha Kochi flight incident when the plane narrowly escaped disaster after encountering difficulties due to bad weather, lack of fuel and poor visibility. The actor also announced the release date of his next film Bholah which is tamil movie remake Kaithi. The action thriller will hit the screens on March 30, 2023 and will also star Tabu alongside Ajay Devgn. Before you catch Devgn’s latest flick, check out some of his best thrillers that will keep you on the edge of your seat.

A script that keeps you in suspense from the first to the last frame, with an unexpected climax. Ajay Devgn’s Drishyam is a remake of a Malayalam film of the same name, starring Mohanlal. This film is undoubtedly one of the best South Indian remakes. When Vijay’s family is implicated in the murder of the policewoman’s son, he leaves no stone unturned to save them.

If you’re looking to watch one of Ajay Devgn’s critically acclaimed performances, be sure to add this one to your list. After William Shakespeare Othello, Omkara is a crime thriller set in Meerut and makes for an engrossing watch. With Ajay Devgn, Kareena Kapoor Khan, Saif Ali Khan, Vivek Oberoi, Bipasha Basu, Naseeruddin Shah and Deepak Dobriyal in prominent roles, every character in the film will move you.

This supernatural horror film directed by Ram Gopal Varma received critical acclaim for its treatment. Swati and Vishal move into a new apartment which is haunted by a spirit. Soon, Swati starts having inexplicable experiences that drive her crazy.

While we are used to seeing Devgn as a hero, Khakee makes him an antagonist. He was applauded for his performance in this film which also features other talented actors like Amitabh Bachchan, Akshay Kumar, Aishwarya Rai and Tusshar Kapoor.

When three terrorists Ali, Abbas and Laila hold 213 tourists hostage in Elphinstone prison, CBI agent Akram needs to find them. To succeed in his job, he needs the help of Rachit, a former associate of the trio.