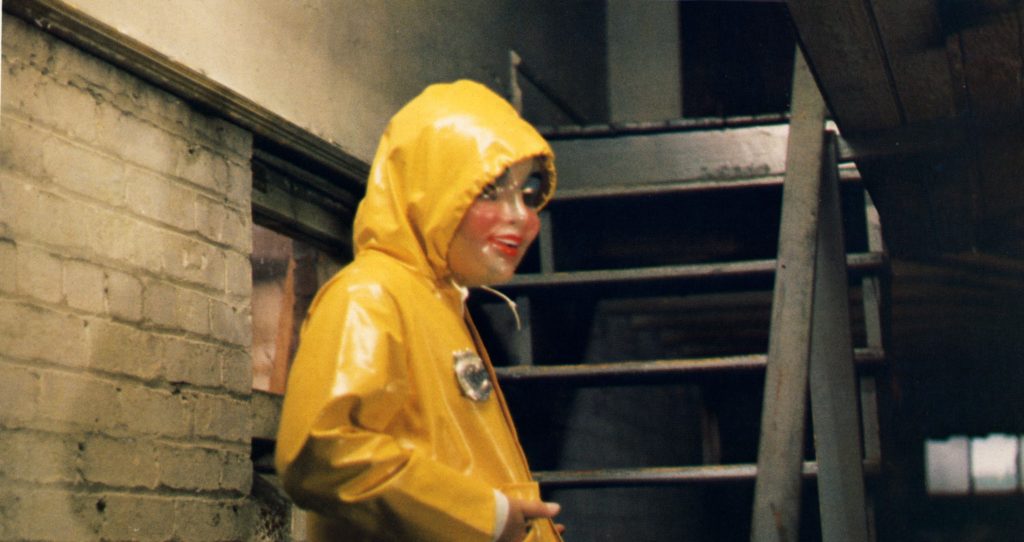 Alfred Sole, the prolific designer of television productions from Veronica Mars, Castle and MacGyver which had achieved cult horror status with its 1976 film Alice, sweet Alice starring Brooke Shields, 10, in a supporting role, died Feb. 14 at her home in Salt Lake City. He was 78 years old.

His death was announced in a Facebook post by his cousin, filmmaker Dante Tomaselli. The cause of death was not specified.

Sole had previously written and directed the low-budget 1972 sexually explicit film Deep sleep when several years later – and after the first film was pulled from theaters for obscenity – he turned to the horror genre. Original title CommunionSole’s second film premiered at the Chicago Film Festival in 1976 and was released by Allied Artists the following year as Alice, sweet Alice, a name change hated by Sole.

Partly inspired by Nicolas Roeg’s 1973 thriller don’t look nowSole Alice, sweet Alice (which he co-wrote with Rosemary Ritvo) starred Linda Miller, Paula Sheppard and Shields in a twisted story of child murder at a Catholic girls’ school. The film, which like the previous Roeg film featured the image of a person in a yellow raincoat, would again be titled as Holy Terror for its 1981 re-release following Shields’ rise to international stardom.

Sole’s next film was in the 1980s Tanya Island, a horror fantasy starring Denise “DD” Williams, who would become more famous as a singer and protegee of Prince Vanity.

The slasher satire was a critical and box office failure, and Sole turned to a career in production design. Beginning with TV movies in the early 1990s, in 1995 Sole was the production designer for feature films such as dazed glorywith Ben Affleck and Sam Rockwell, and bodily harmwith Linda Fiorentino and Daniel Baldwin.

Back in television, Sole was the production designer for television series such as Veronica Mars, Moonlight, Castle and the 2017 reboot of MacGyver.