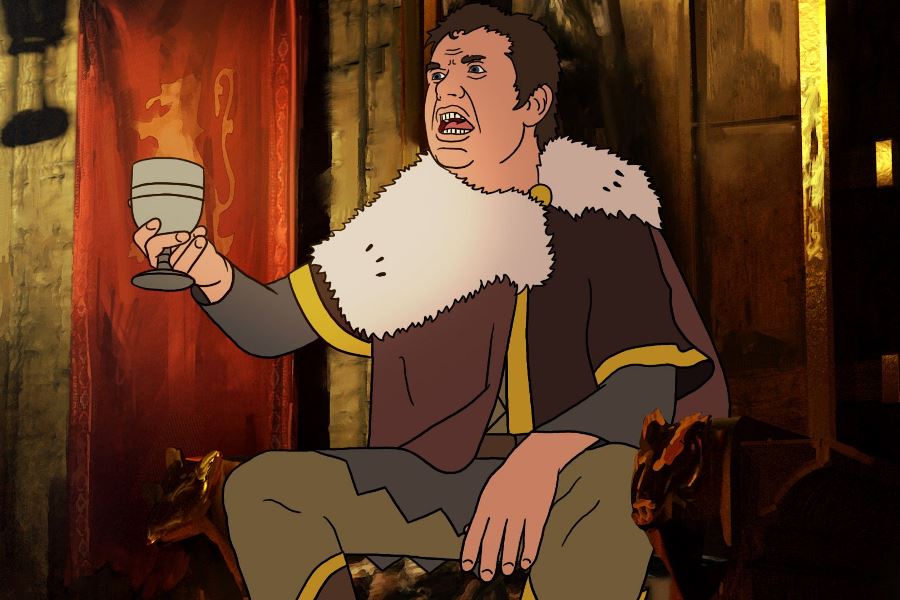 The spine of the night

RLJE Films and Shudder to release animated horror film on February 1 The spine of the night on DVD and Blu-ray, as well as in a 4K Ultra HD Blu-ray Steelbook including DVD and standard Blu-ray.

The film premiered in theaters, on demand and via digital retailers in October. RLJE Films and Shudder are both owned by AMC Networks.

The spine of the night stars Richard E. Grant (Can you ever forgive me?), Lucy Lawless (“Xena: Warrior Princess”), Patton Oswalt (Young adult), Betty Gabriel (Get out) and Joe Manganiello (“True Blood”).

The film was co-written and co-directed by Philip Gelatt and Morgan Galen King.

The film is an epic fantasy about the history of a country that never existed. It begins when an ambitious young man steals forbidden knowledge from a sacred plant. He succumbs to his darkest temptations and in doing so unleashes centuries of suffering upon humanity. As its power grows over the years, it falls to people of different ilk and cultures to attempt to stop it. Among those who rise up against him are a daring tomb raider, cursed lovers, a maniacal necromancer, winged assassins, and an eternal guardian.