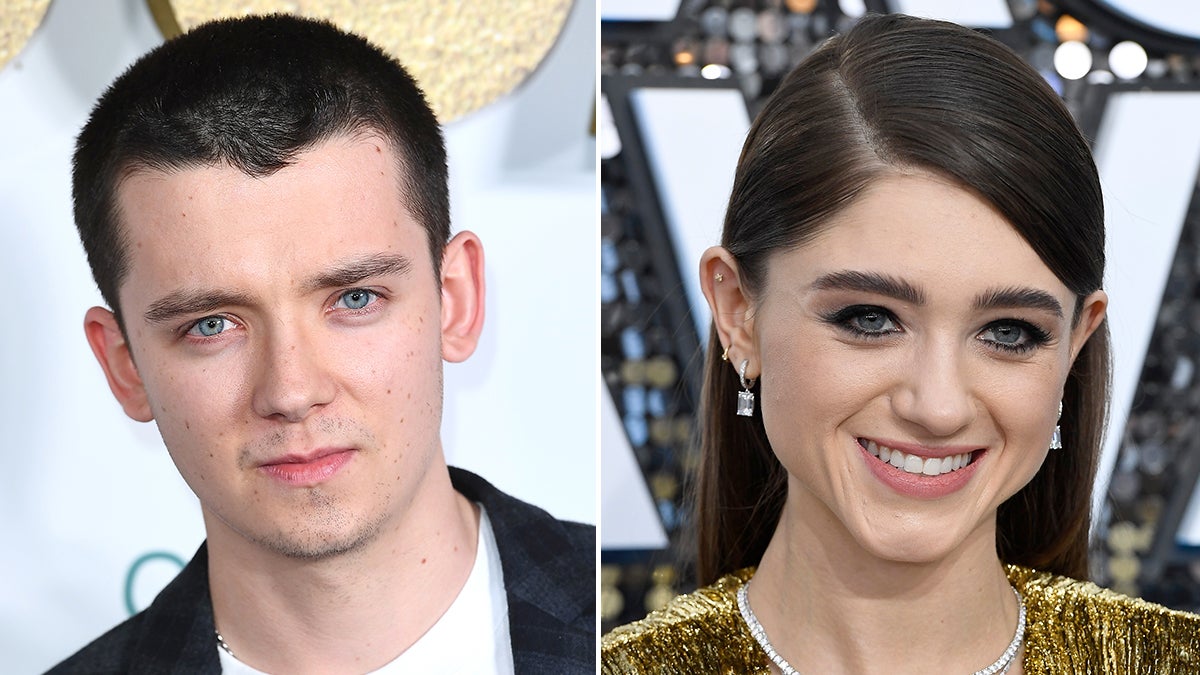 ‘Sex Education’ star Asa Butterfield and ‘Stranger Things’ actress Natalia Dyer will star together in ‘All Fun and Games,’ a high-concept horror-thriller produced by the Russo Brothers’ AGBO and producer and Financier Anton.

Ari Costa, who worked on both “Extraction” and “Avengers: Endgame,” will co-direct “All Fun and Games” with Eren Celeboglu in their directorial debut. The two co-wrote the script based on an original spec script by JJ Braider which AGBO acquired at auction.

Perhaps capitalizing on the success of “Squid Game”, “All Fun and Games” follows a group of siblings who find themselves embedded in a series of children’s games with a demonic twist, games such as Flashlight Tag, Hangman , Simon Says and more, and how sometimes kids can take these games too far.

Principal photography will begin at the end of March.

“It’s been a great experience developing this project with Eren and Ari and we couldn’t be more excited to continue the journey with them on their feature debut,” said John Zois of Anton. “Asa and Natalia are perfect for the film and with guidance from Joe, Anthony and AGBO, there’s no doubt this will be a fan favorite.”

The film is being fully financed by Anton, with the company’s Cécile Gaget overseeing global sales and pitching the project to buyers at the 2022 Berlin European Film Market (EFM) next month. Anton and CAA Media Finance co-represent national rights. AGBO will also release “All Fun and Games” through its independent film banner “Gozie Agbo,” which also includes the upcoming “Everything, Everywhere, All at Once” and “The Legend of Ochi,” both with A24.

“We are thrilled to collaborate with Sebastian, John and the entire Anton team on this visionary horror thriller,” said AGBO’s Anthony and Joe Russo. “Through Gozie Agbo, we strive to mentor and cultivate bold new voices; Ari and Eren are the epitome of next generation filmmakers. We have been privileged to watch Ari grow in all facets of filmmaking through our work together over the years and most recently at AGBO. We are very proud to support him and Eren in their first feature films. »

Dyer will next be seen in the fourth season of “Stranger Things” on Netflix.

The Mysteries of Madame Blanc: a new detective comedy that stands out for the authenticity of its characters