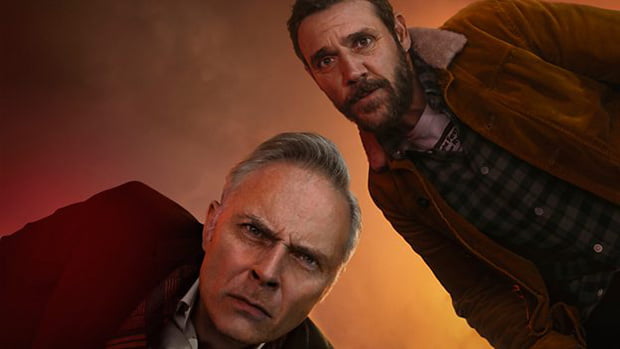 Guilt originally aired on BBC Scotland and BBC2 in 2019

BBC Studios India and Applause Entertainment, a Mumbai-based production company, are teaming up to produce a local version of the British mystery drama Guilt.

The original series of the thriller was created and produced by Happy Tramp North and Expectation for UK broadcasters BBC Scotland and BBC2, where it premiered in 2019.

Directed by Shaad Ali, the Indian adaptation revolves around two brothers, Jaggi, who is wealthy and has a seemingly perfect life, and Daljeet, owner of a bookstore and cafe. Their two lives begin to turn upside down following a tragic accident that tears them apart.

This is the latest production on which BBC Studios India and Applause Entertainment have teamed up, following adaptations of shows such as the BBC dramas Criminal Justice and Luther, starring Idris Elba.

Applause Entertainment is run by veteran Sameer Nair and hosts shows that include local versions of the Israeli drama Your Honor and the French workplace comedy Call My Agent.

Sameer Gogate, Managing Director of BBC Studios India, said: â€œThis series is a quantum leap in our continued and growing partnership with Applause and our shared vision to bring premium genre content to Indian audiences. We look forward to another exciting journey of editing a show that brings the essence of realism into fiction, coupled with a stellar cast and director who will light up screens with their performances.