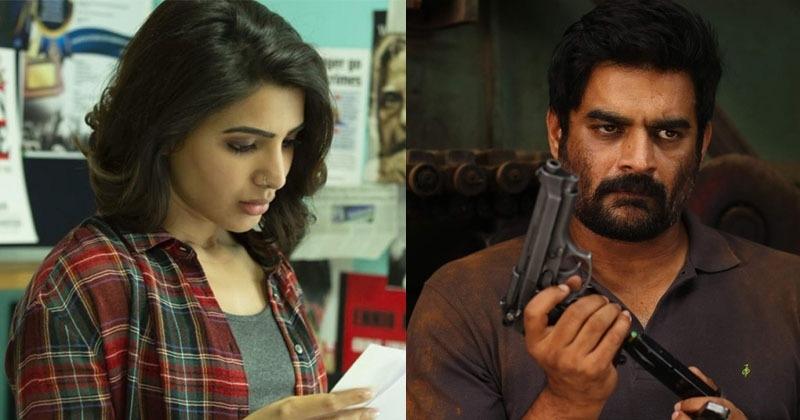 If you’re obsessed with murder, mysteries, and thriller dramas that keep you on the edge of your seat, you’ve probably run out of the best watches in Bollywood as well as Hollywood in your 40s. If the language barrier doesn’t play a role in the cinema you enjoy,

here are some of the best South Indian movies in this genre that you will definitely love: 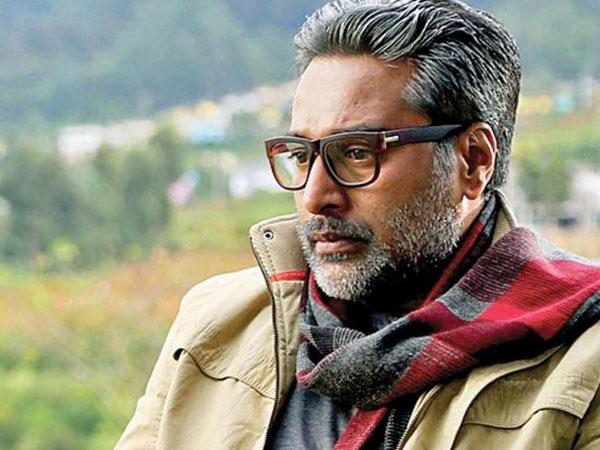 A hit but critically acclaimed Tamil thriller, the story revolves around a police officer who loses his leg while investigating the mysterious murder of a couple. Years later, he is forced to relive his past which has shocking twists and turns. 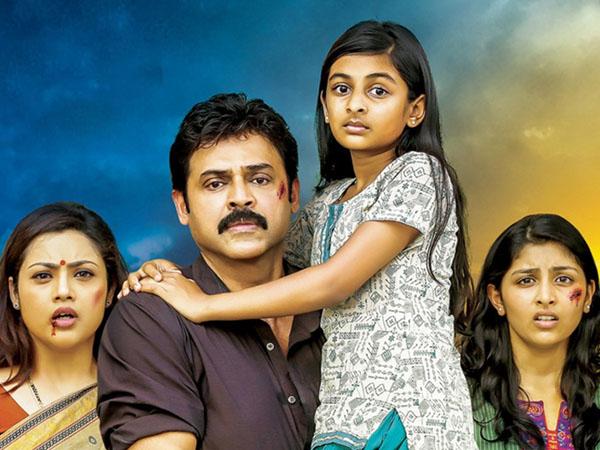 This The Telugu 2014 thriller is a remake of Jeethu Joseph’s 2013 film Malayalam Drishyam. It was critically acclaimed and also achieved commercial success. Drushyam is heartbreaking, moving and terrifying at the same time. 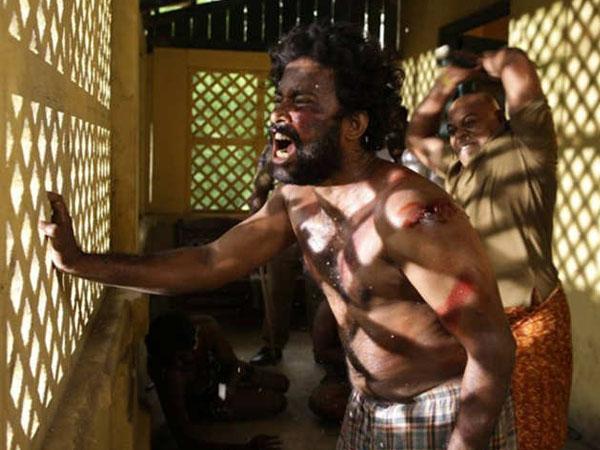 This Tamil crime thriller has won countless national and international awards for a reason! It highlights the vices within the police force, the plight of the immigrant class, as well as the endless struggle between good and evil. 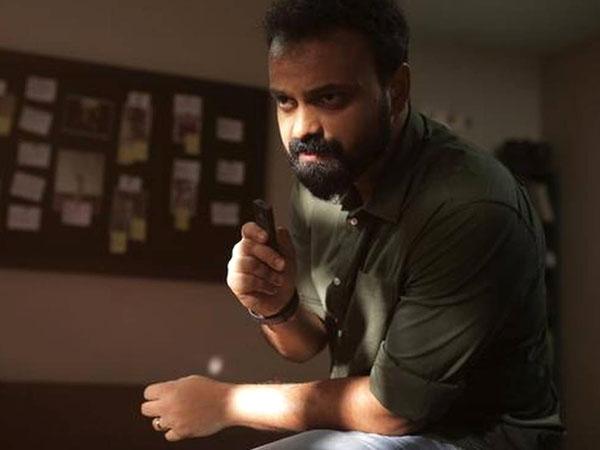 This gripping drama in Malayalam tells the story of Anwar, a consultant criminologist who is assisting the Kerala police with an unusual spate of serial murders that must be resolved as soon as possible. 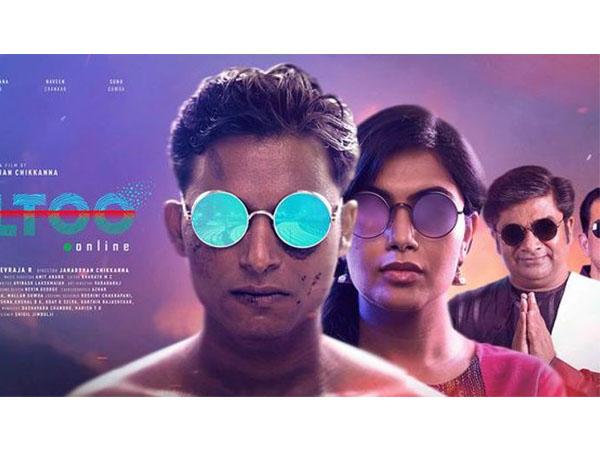 A modern Kannada thriller drama with a storyline and relatable characters. The storytelling is quick and will keep you on track the whole time. This is the only cybercrime movie worth watching. 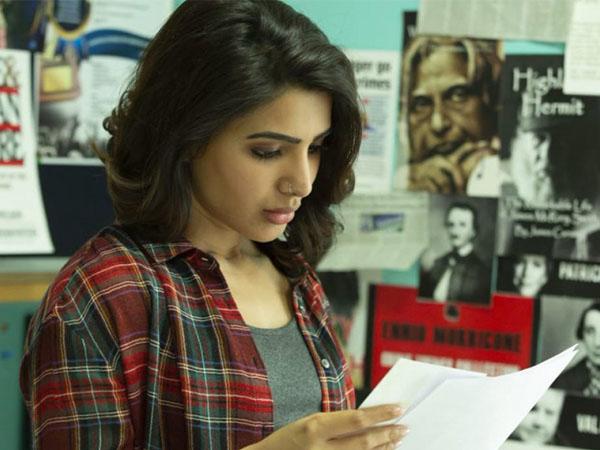 This bilingual supernatural drama starring Samantha Akkineni and Aadhi Pinisetty is so strange and unsettling that it will make you lose your mind for a few days after watching it. 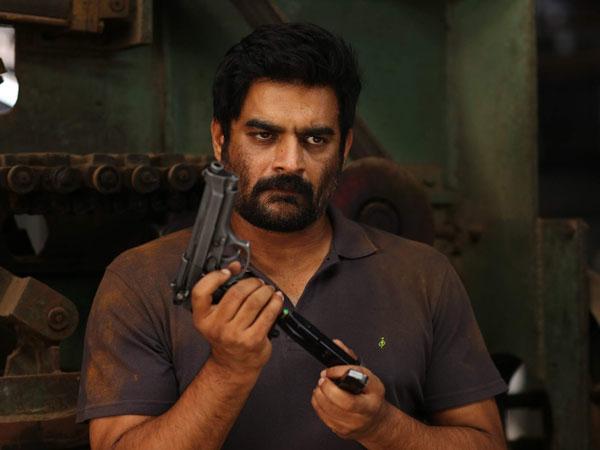 Inspired by “Vikram Betaal” folklore, the Tamil film stars Madhavan and Vijay Sethupathi in the lead roles. It’s the story of a chase by an honest police detective of a dangerous criminal that turns into a very thoughtful drama, evoking a lot of emotions in you. 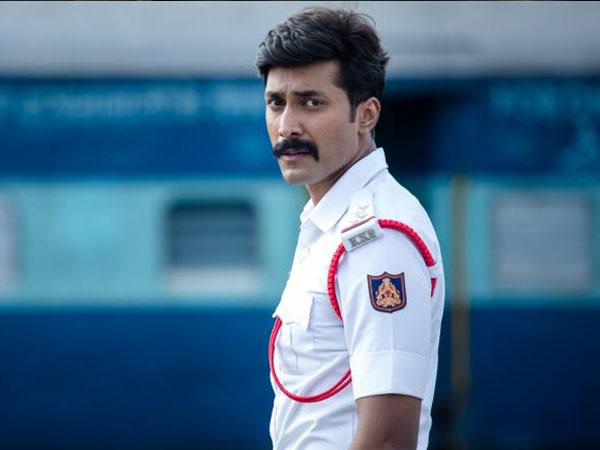 This Kannada crime drama is slow-paced with intriguing twists and has great performances packed together. Only people who enjoy in-depth storytelling will appreciate this film to its full potential. 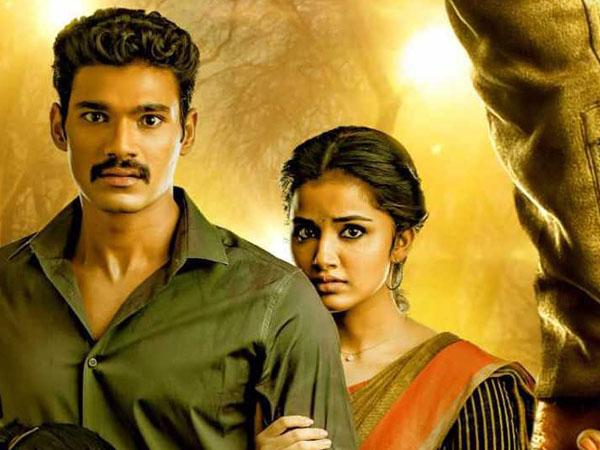 This horror and psychological crime thriller is scary as hell and we only suggest that Bravehearts watch it. 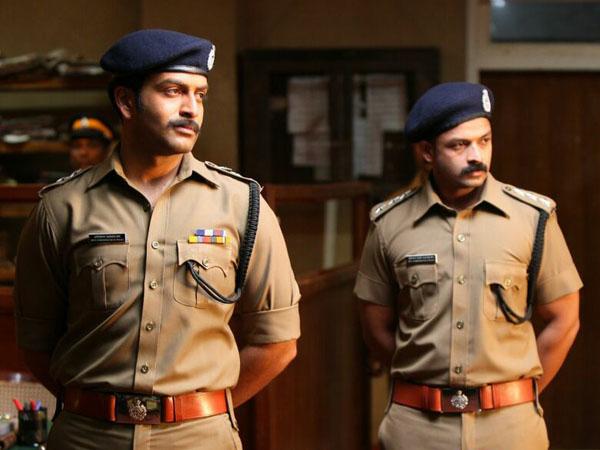 This Malayalam film revolves around CPA Antony Moses, who struggles to revive his memory after a fatal accident. The plot has one of the best climaxes ever seen in a Malayalam movie.