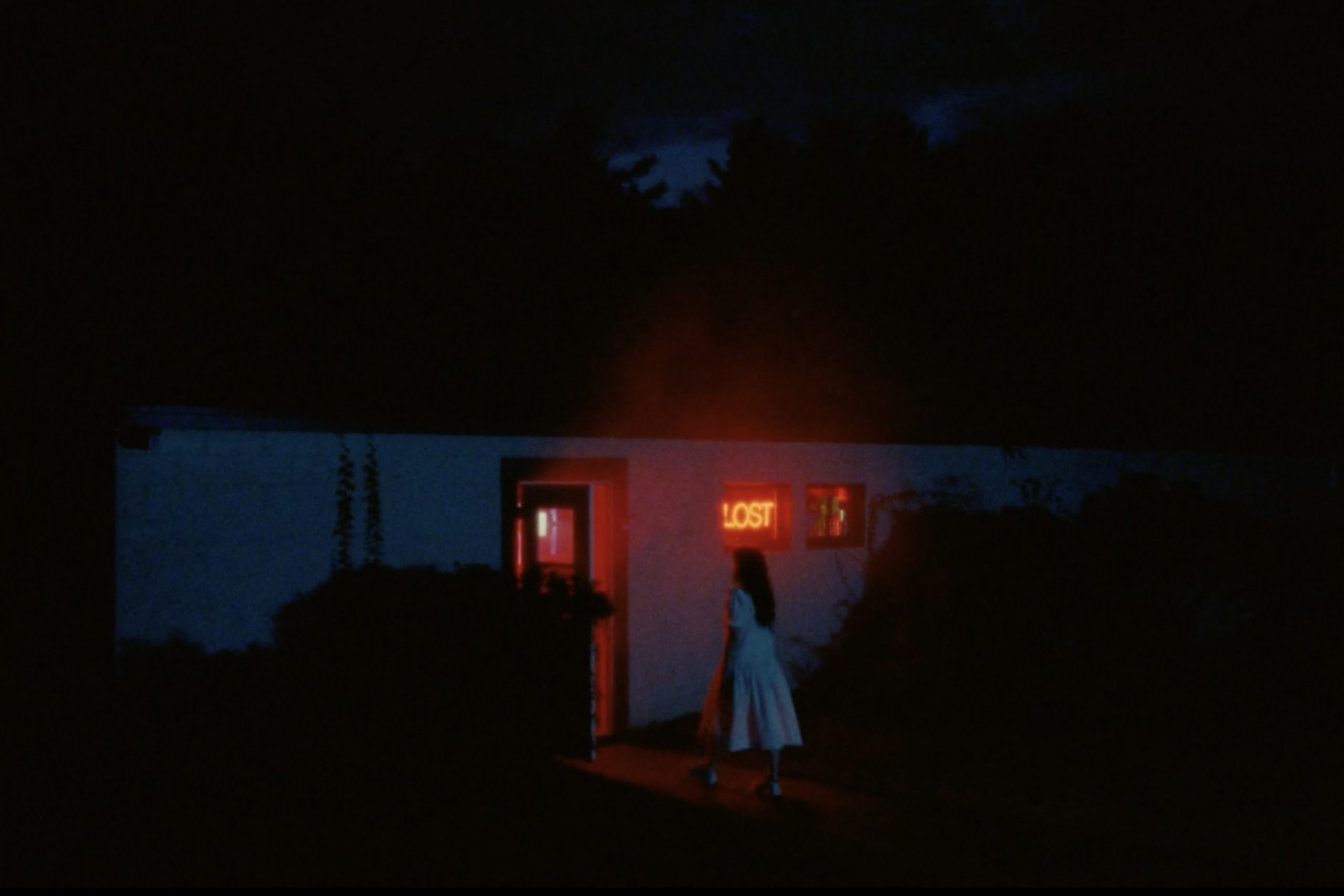 Boy Harsher made the most sensual horror film of pandemic times

Another evolution on this album is that you have invited guest singers from a wide range of genres, like Mariana SaldaÃ±a or Cooper B Handy. What led you to these collaborations?

Gus: We had a lot of fun doing that, it was a really cool way out of the downturn that we had, we were doing songs.

Jae: Yes, there is certainly that moment of pandemic fever in the cubicles, where we were going through an existential crisis. So I think bringing friends in to relieve some of that stress and get a whole new perspective was incredibly helpful and so much fun.

Gus: And that’s what it is, basically, they’re two friends. We toured with Bowen, with Mariana and Cooper. Handy is a local, whose music we love. So yeah, it was just two easy collaborations with friends.

I see you have a very busy live touring schedule in front of you. How is The runner project will look like on stage? Is it going to be different from your previous shows?

Gus: Well, live is always a whole different world. There’s the album, and then there’s the movie, and these things kind of tie together. But for the live, you have to create a whole different vibe and energy, so we’re going to play these songs, and we’re playing new things. But I don’t think these exist in the same world.

Jae: I know what you mean, though. Because if you think of the grown-ups, you think of Fever Ray, when they made this really wild concept album. When they performed around, they used their pattern tracks from the album on stage. That level of production isn’t where we’re at yet, but I’m looking forward to getting to a place where we have the ability to create the scenic worlds, or just embody the theme live. I. And I think that will be the next step for sure, and I hope someday.

This brings me to my last question. What is your greatest hope for 2022?

Jae: Right now it is true that when you are working for yourself there is just an endless amount of intentions, plans and desires, but I really want to be able to spend a week alone with Gus on vacation. Maybe at the beach, somewhere warm with nice, warm weather. What do you want, Gus?

Gus: I don’t know if I can beat this! Now I’m going to sound like a workaholic.

Jae: We’ve talked a lot about our life, our work ethic, and how we never stop working. So maybe it occurred to me.

Gus: I was going to step out of this tangent of all these things I want to accomplishâ€¦ But I’m excited to travel the world again. I would like to record another album. I would like to make another film. And then, yeah, I would love to spend a week at the beach at some point, if that’s in the cards.

All visuals courtesy of City Slang.