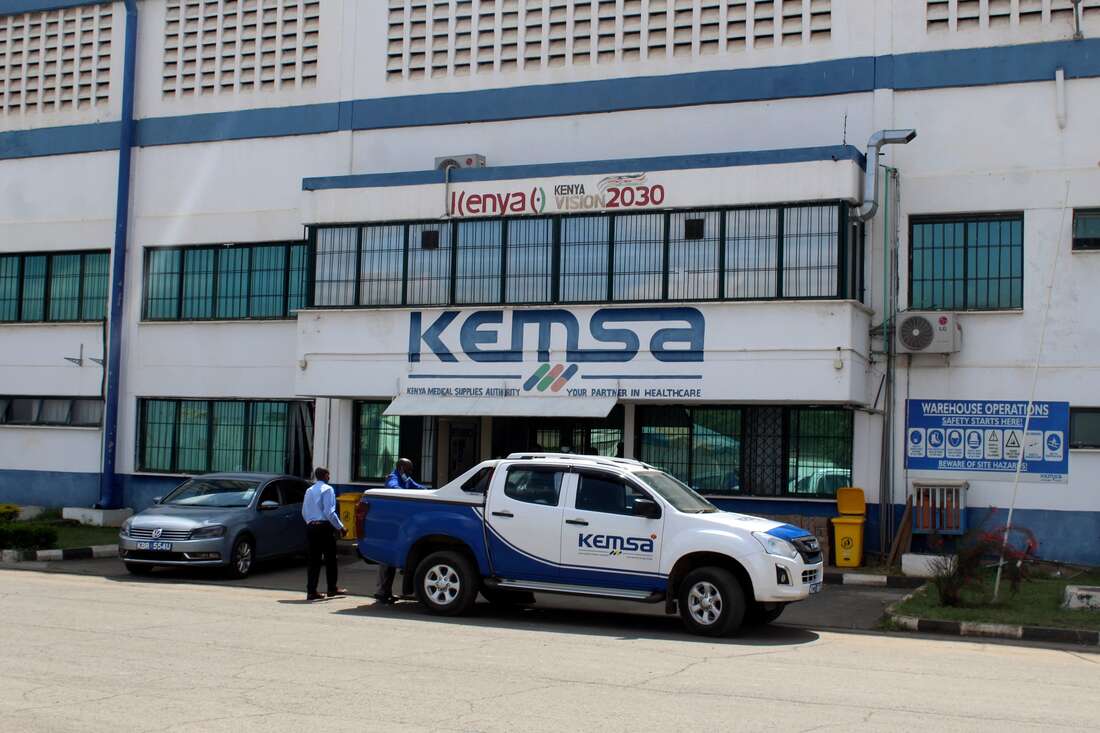 But since then, the state agency has accelerated the collection of unpaid bills through a new collection strategy that has seen the restructuring and separation of sales and credit management functions, which were previously a single unit.

Under the new credit management strategy, the authority has set itself the goal of collecting at least 500 million shillings in defaults from each defaulting county.

“We have undertaken structural changes that enable a more efficient credit management process with our stakeholders at the heart. The recently adopted credit management strategy is bearing fruit,” said Ms. Ramadhani.

Prompt settlement of pending bills at Kemsa, she pointed out, will in turn help the government agency expedite pending payments to its suppliers and strengthen the universal health coverage program nationwide.

The authority’s suppliers, which include local manufacturers, owe up to 2 billion shillings in overdue accounts.

At the same time, Ms Ramadhani said she had also stepped up deliveries to counties with an increase in collections from credit sales.

Kemsa has also automated several of its functions and integrated the use of IT systems, which has enabled the agency to reduce order processing time from 46 days to the current 16 days.

ALSO READ: Kemsa faces a shortfall of 600 million shillings following the withdrawal of funding from the American agency

“Over 32,000 EMMS and NSPHP supplies have been sent to over 7,600 health facilities nationwide,” she said.