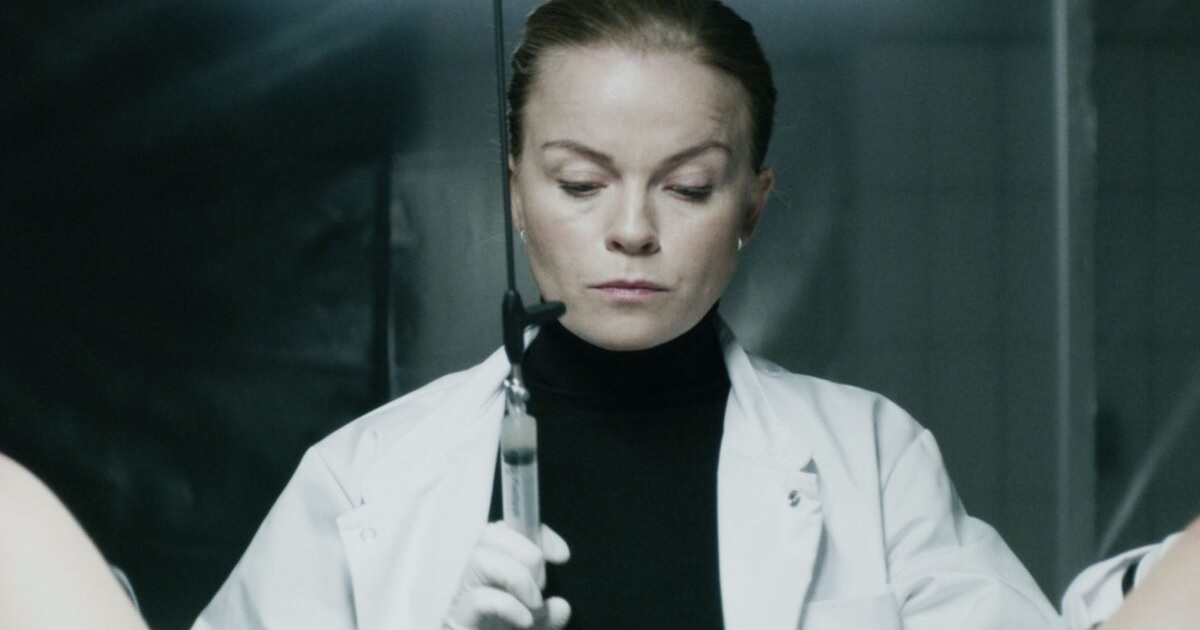 Twenty-one years after co-writing Nicolas Winding Refn’s first feature film Pusher, and after racking up numerous writing credits for TV shows, Jens Dahl made his own directorial debut with the 2017 thriller 3 Things. Now Dahl’s second film Breeder (coincidentally, Refn’s second film was the same titled Purge) is slated for digital release in North America on January 11th, courtesy of Uncork’d Entertainment – and you can check out the trailer for Breeder in the above integration!

Written by Sissel Dalsgaard Thomsen, Breeder has the following summary:

Keith Leopard, Chairman of Uncork’d Entertainment, said this about the Danish production:

Breeder is a superbly crafted horror film with a real-world reminder that we live in a world measured by youth and beauty. It’s a movie about the effects of aging, the way the world looks at you once you do, and a miraculous cure – at a price. I am delighted that audiences are discovering the film in January.

Breeder toured the festival in preparation for this digital release, screened in Sitges in Catalonia, at the Fantastic Zagreb Film Festival in Croatia, at Night Visions in Finland and at MonsterFest in Australia.

The film looks interesting to me. How does that look on you? Will you watch Breeder in January? Let us know by leaving a comment below.