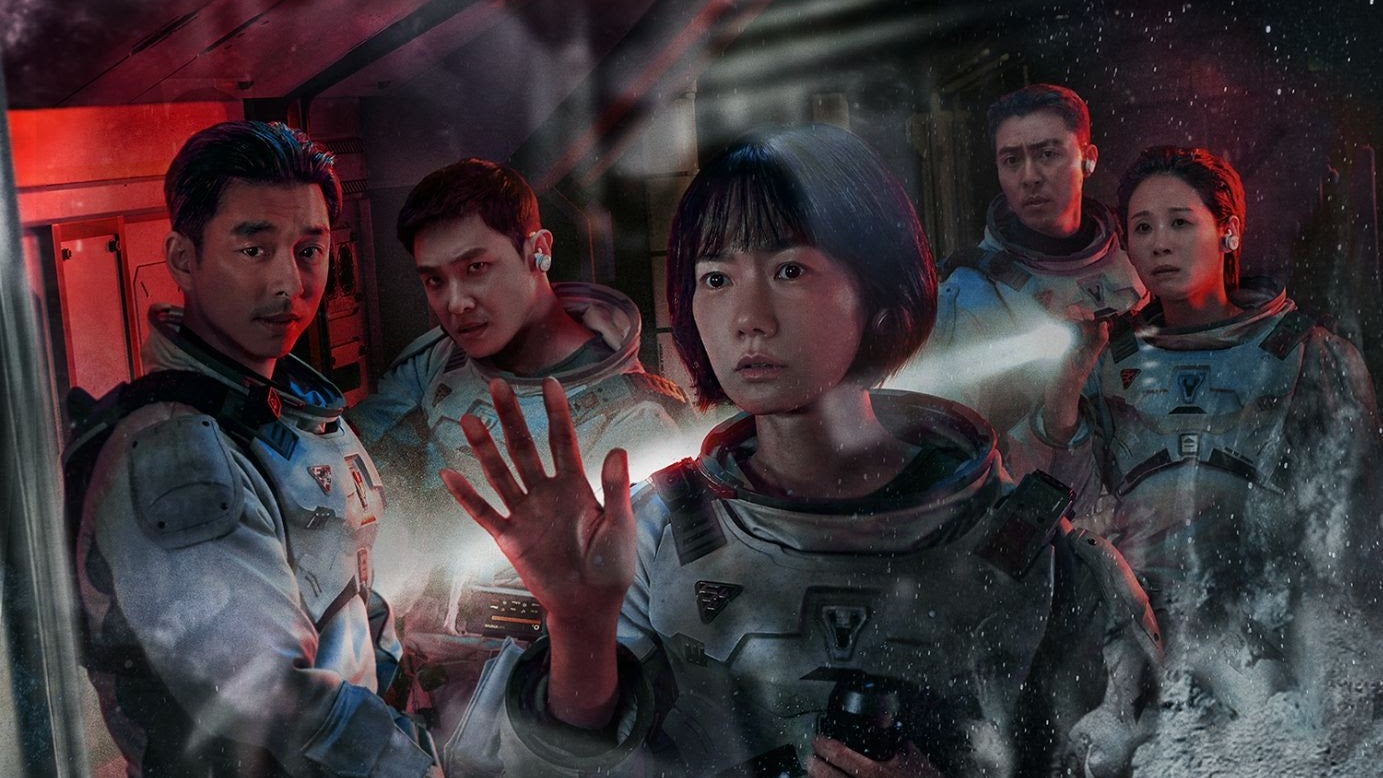 Beginning of the mission 10% survival rate

The A second poster and trailer have been unveiled for the mysterious sci-fi thriller series “The Silent Sea”, the story of an elite team on a special mission to an abandoned research base on the moon in 2075, as the depletion of resources devastated the Earth.

They must carry out the confidential mission on the moon’s research base, located at the center of the moon in an area called “the silent sea”, where much mystery remains. This adds to the intrigue around the events that will unfold before them and the secrecy of their mission.

The released trailer captures the volatile situations that team members find themselves in. The spacecraft carrying the elite team is forced to make a forced landing on the moon due to technical issues, threatening the mission as soon as it takes off. The team barely escapes the cliff-suspended ship, traversing the desolate surface of the sunken moon in endless silence, and finally reaching the Balhae Lunar Research Station. The team must risk their lives to find the answer to humanity’s survival and complete their mission in this secret room-like research base. Viewers are being kept on their toes as to whether this team can safely return to Earth.

This sci-fi mystery thriller series The Silent Sea will be a phenomenal year-end wave, available December 24, only on Netflix.