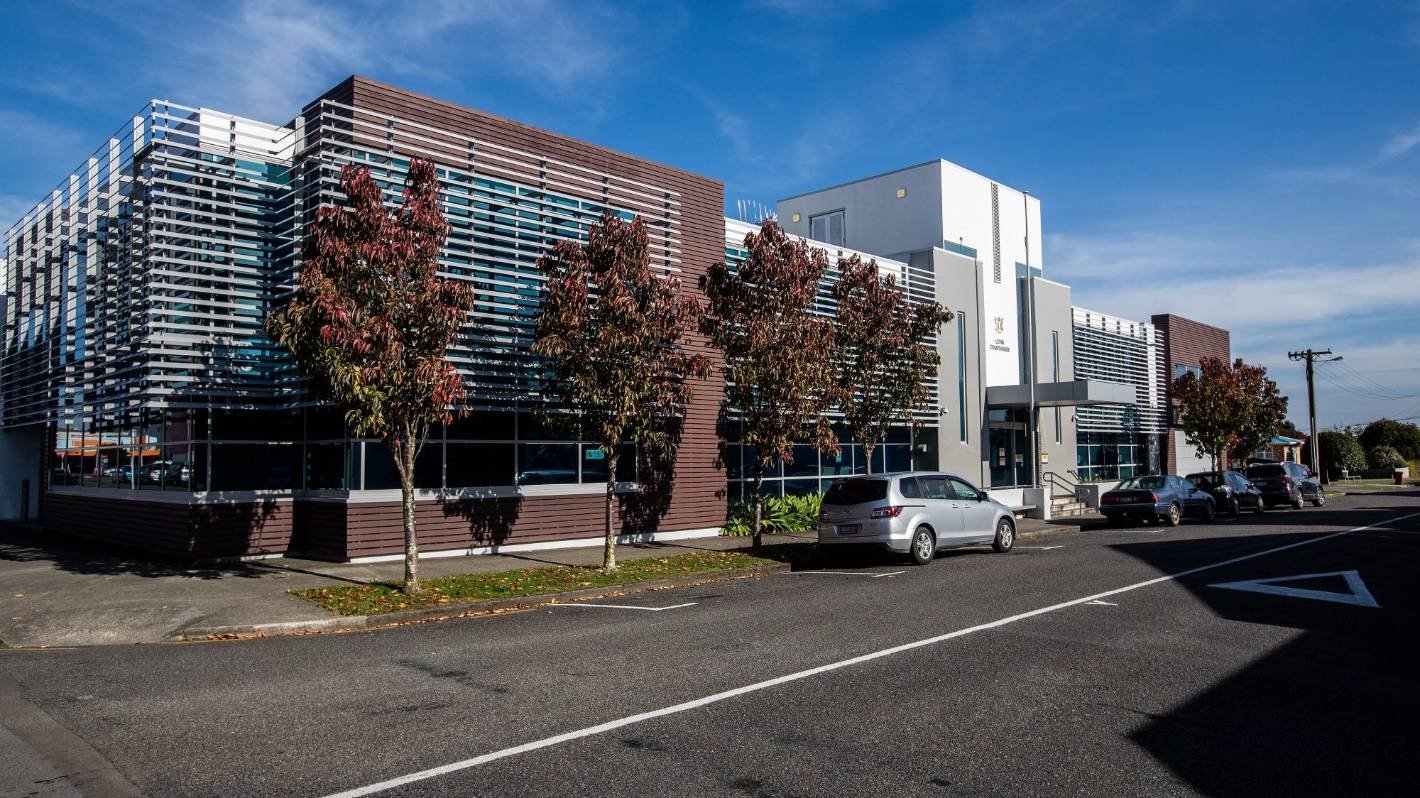 A trip to a supermarket to get groceries and settle a debt ended with a woman being abused, assaulted and robbed of the contents of her purse and the goods she had just purchased.

The woman suffered head injuries after being run over with an object while sitting in her car.

Haumairangi Kerehoma​, Tira Ware Ryder​ and Tiaki Kerehoma​ pleaded guilty in Levin District Court on Wednesday to robbery, demanding with threat and assault with a weapon.

The trio were initially charged with aggravated robbery, but pleaded guilty to the three lesser counts.

READ MORE:
* Groceries worth $1,000 stolen from supermarkets in woman’s shoplifting spree
* Man arrested after serious assault at New World parking lot in Wellington
* More jail time for a woman who attacked and robbed an elderly man in Hastings
* Police not following ‘best practice’ when trio escaped from custody

The crimes took place in August when Ryder went to meet a woman in the Levin New World parking lot at 5 p.m.

They had agreed earlier to meet so the woman could settle a debt.

Ryder climbed into the front passenger seat of the woman’s car, with the Kerehomas arriving soon after.

Tiaki Kerehoma said they wanted all her money and emptied her purse, while Haumairangi Kerehoma pulled her by the hair and Ryder told her to give them what they asked for.

Both Kerehoma threatened her, with Tiaki Kerehoma saying he would stab her and burn her house down if she called the police.

He also said he was taking his groceries before he and Haumairangi Kerehoma left.

Ryder apologized for what happened before driving off in her own car.

The woman suffered a cut to the head, swelling, tenderness and headache.

The Kerehomas are in custody, while Ryder is out on bail.

They will be sentenced in April.