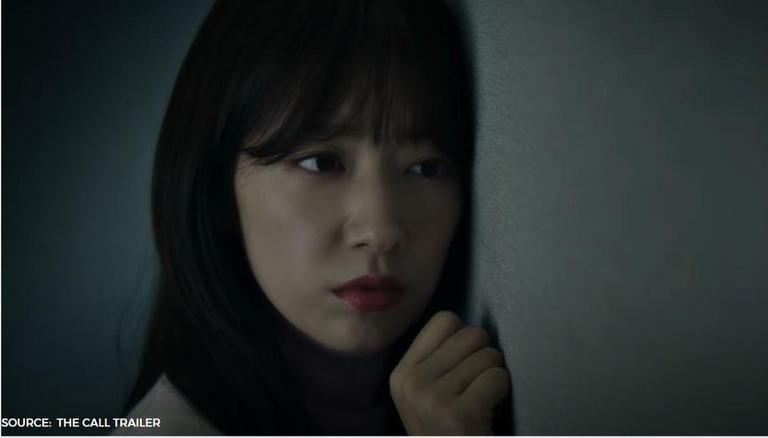 Did you like “The Call”? Here is a list of Korean thrillers that will blow your mind!

The call Surely the 2020 Korean movie garnered a lot of attention on social media as people discussed what the end of this South Korean thriller actually meant? A lot of people were puzzled as to what the movie’s ending really meant. The call was released on November 27 at 1:30 p.m. according to Indian time.

The thriller is written and directed by Lee Chung-Hyun. The cast of The Call included actors like Park Shin Hye, Jeon Jong Seo, Kim Sung Ryung, Lee El, Park Ho San, Oh Jung Se, Lee Dong Hwi, Uhm Chae Young. Read on for movie suggestions like The call and check out the list of the best Korean movies to watch in December.

The call was based on the backdrop of some sort of alternate universe, fans would consider films like Inception to be on their watchlist. However, Lucid dream is a South Korean film released in 2017 that presents a genre of thriller with the backdrop of a step back in time and a shift in the future type of theory. It presents the life of investigative journalist Dae-ho who’s on a mission to save his kidnapped son.

This superhero movie titled Psychokinesis revolves around the story of a banker who receives telekinetic powers. He then decides to help his daughter and save their neighborhood against the influence of the Mafia. The pulsating pace of the film is what will click with people like those who loved it The call. The film also has a personal angle in which The call, the daughter tries to save her father, while in Psychokinesis the father goes to extremes to help his daughter.

Forget is a mysterious thriller released in 2017. Forget also plays with the protagonist’s memory elements just like The call. The film shows the story of Jin Seok who witnesses his brother’s kidnapping, but he has no memory of the entire kidnapping. Later, he himself is kidnapped and thrown into a murder plot as he has no memory of what happened that night.

A story of two sisters

A Tale Of Two Sisters is a 2003 film. Like The Call, the film presents all the elements of what a thriller should have. The story tells the story of a girl who, after being treated in a mental institution, returns home, even though disturbing things are happening at home. The film was considered one of the most Korean films this year too.

I saw the devil

I saw the devil is perfect for those who just can’t avoid the fast-paced thriller storyline because The call had. In the movie, I saw the devil, a an intelligence agent prepares for revenge after her fiance is murdered by a serial killer, just like the serial killer element in The call. Discover the trailer of I saw the devil.

Murder memories plays on the element of serial murder just like the 2020 movie The call. This film tells the story of two detectives who try to solve the case of the serial murders and murders that were taking place in the South Korean region. The film is said to be based on a true story of an actual serial murder in Korea.

Mother is a South Korean film released in 2009. The film is directed by popular director Bong Joon-ho. The story is about a mother trying to uncover the truth about a murder case, in which her intellectually disabled son is accused. The film offers a quick storyline and is a perfect thriller that can be watched anytime.

READ ALSO | If you liked “Do Do Sol Sol La La Sol”, here is a watch list of other Korean movies to binge

5 best psychological thrillers on Netflix that you must watch