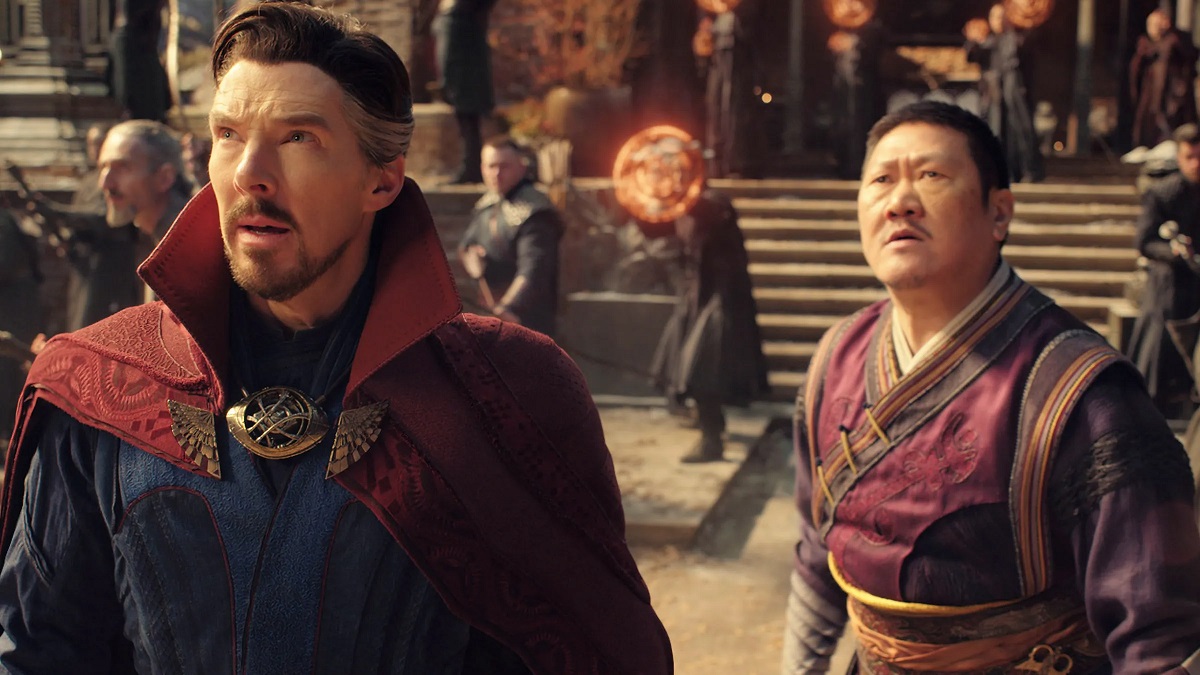 marvel’s Doctor Strange: Into the Multiverse of Madness was a major box office hit for the studio and writer/director Sam Raimi, and yes, you’re supposed to leave the theater with mixed feelings about the multiverse.

In an interview with rolling stone, Michael Waldron, the screenwriter, explained that the inspiration for the film came from a hit horror/action film from the 1980s in its effort to leave you “really terrified”.

Waldron is an MCU veteran, having written for Disney Plus’ Loki. Additionally, he was a writer for rick and mortymeaning he’s no stranger to stories that revolve around grumpy magical geniuses navigating the multiverse and time-travelling.

And while it may come as a surprise that a veteran comedy writer assigned to a Marvel movie would lean into the horror genre, director Raimi has proven himself with the evil Dead franchise, which is still going strong. And with three-quarters of a billion at the box office in its first week, it seems like the right move.

In the rolling stone interview, Waldron said this:

“I was looking aliens a lot while I was writing. Because just tonally this movie is a thriller and a [feature-length] hunt. i love how aliens goes to great lengths to tell you how badass Space Marines are – and then they get slaughtered. Then you’re really scared of Xenomorphs for the rest of this movie, and that’s what I wanted to accomplish with Wanda.

At the end of this Illuminati sequence. I hope you were truly terrified of the Scarlet Witch. It was great to be in the theater to hear the cheers and then the gasps and moans. [Laughs] I mean, you know, people felt something in the movies. Its good!”

If you haven’t caught Doctor Strange 2you still have time to moan in a crowd.