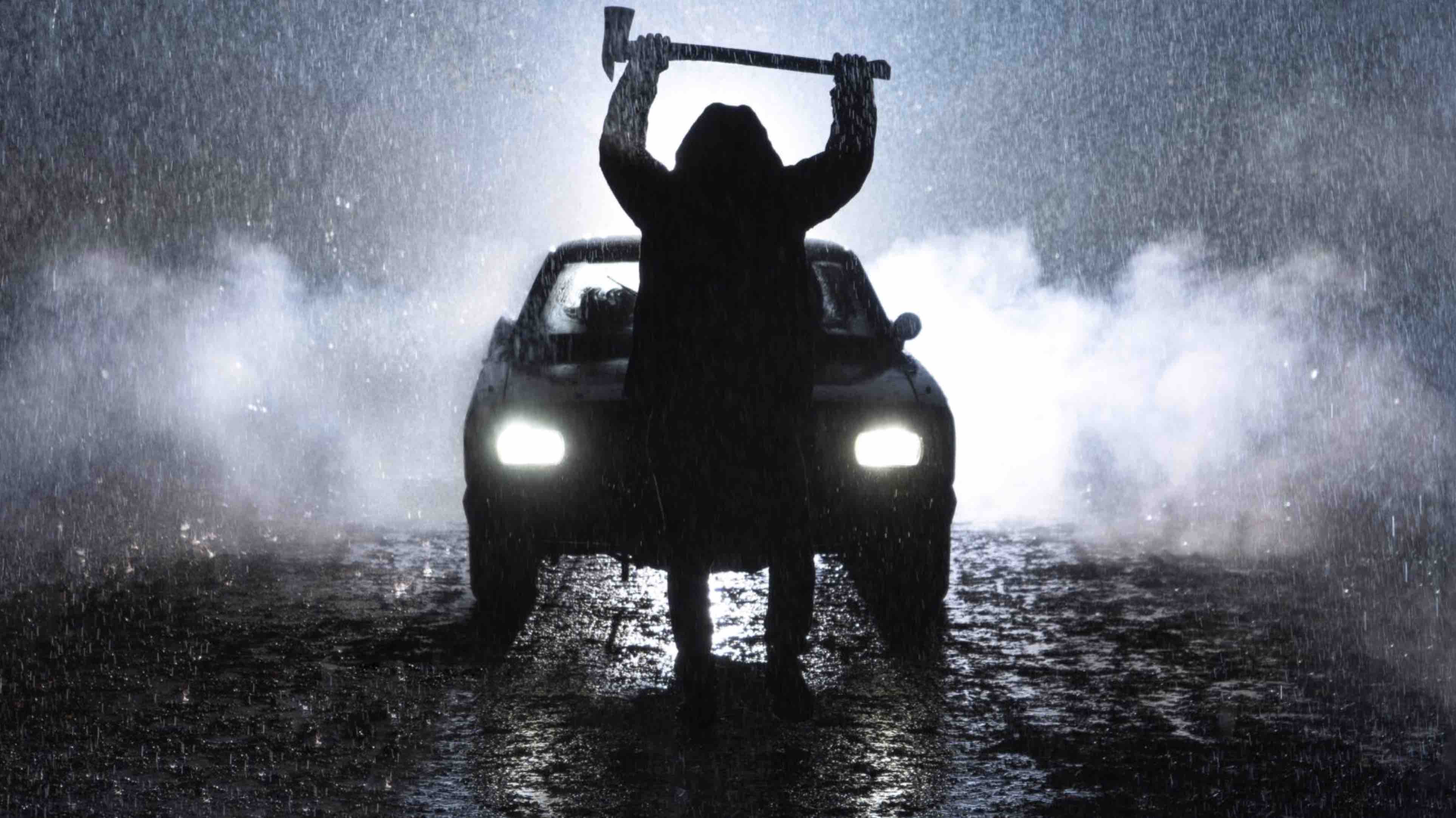 echoes is a 2022 Argentinian mystery thriller about a writer and his family who find themselves in mortal danger during a stormy night. Also known as Echoes of a crime

Directed by Cristian Bernard from a screenplay written by Gabriel Korenfeld. Produced by Fernando Abadi and Ricardo Freixa.

Plot:
Best-selling thriller writer Julian Lemar goes on vacation with his family (his wife Valeria, his daughter Sofia and their baby Santi) to a secluded villa in the woods.

The very first night, a violent thunderstorm breaks out and the electricity goes out. A few seconds pass and a mysterious woman appears desperate: her husband has just killed her baby and now he also wants to finish her off. From this point on, danger and deception are a constant threat. And for Julian, a hellish night begins in his quest to discover the truth…

Comments:
“…the camera adopts the role of a character in the film like a chameleon, just like the house. The objective is the narrator who witnesses the transformation of Julián and the misunderstanding of those around him […]
With a direction of key players […] Echoes of a crime entertains, narrates and keeps the audience waiting minute by minute…” 7.5/10 Cuatros Bastardos [translated from Spanish]

Release:
Released in Argentina and Uruguay by Warner Bros. Pictures on January 27, 2022. Worldwide distribution is handled by Film Factory Entertainment.

Original title:
Costs of a crime