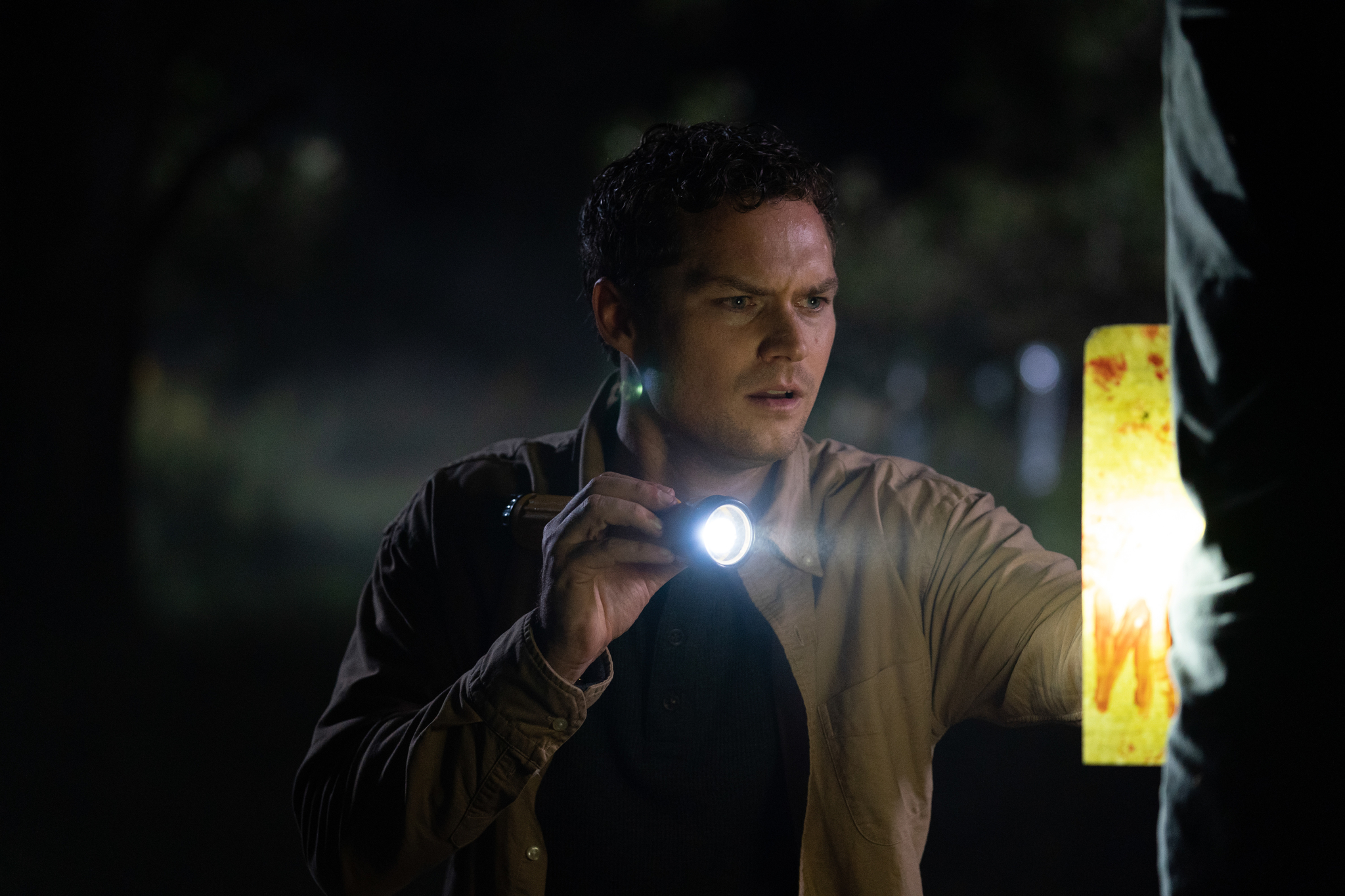 
The stars of iron fist and mortal combat team up to solve a mystery in the new psychological thriller from Blumhouse and Epix, The visitor! Starring Finn Jones and Jessica McNamee, the film centers on a man whose entire world descends into chaos after he finds an old portrait of him in his wife’s childhood home. Who is this mysterious doppelganger? And what happens when the answer to this riddle is unlocked?

Behind the camera is director Justin P. Lange, working from a script by Adam Mason and Simon Boyes. Joining Jones and McNamee in the cast are Dane Rhodes (The Magnificent Seven) and Donna Biscoe (The basics of support).

It’s an interesting role for Jones, whom most people know as Iron Fist from Marvel’s canceled Netflix series. Here we see him playing a paranoid man over the mystery of this doppelganger, and if there is some kind of plot against him by the townspeople. McNamee, who played Sonya Blade in the mortal combat reboot and also starred in The megamight have the most complicated role of keeping us in the dark about his character’s true motivations.

The visitor will be released on digital and VOD on October 7 before landing on Epix in December.

When Robert and his wife Maia move into his childhood home, he discovers an old portrait of him in the attic – of a man referred to only as “The Visitor”. Soon he finds himself descending down a creepy rabbit hole in an attempt to uncover the true identity of his mysterious doppelganger, only to realize that each family has their own terrifying secrets.