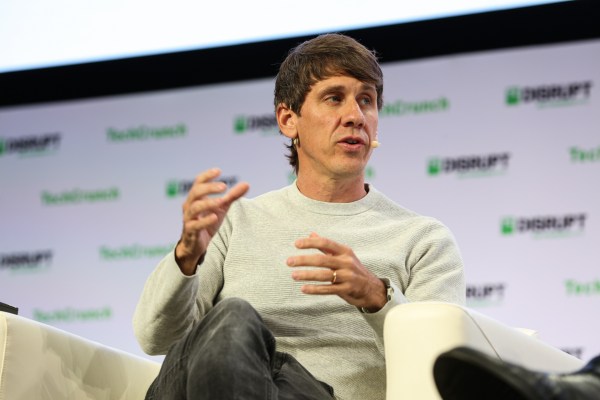 The craze around web3 and the metaverse has prompted many entrepreneurs who defined the first generation of native mobile applications to start wondering what’s next.

Foursquare founder Dennis Crowley is part of the team co-founding a new startup called LivingCities, alongside Matt Miesnieks, who sold his latest startup 6D.ai to Niantic for an undisclosed amount, as well as designer John Gaeta, who is best known for his work on the Matrix trilogy. The trio say they have taken in $4 million in seed funding led by DCVC for their project. Other backers include Eniac Ventures, Anorak and Matthew Ball.

“The big opportunity in the early days of Foursquare was really like, ‘Okay, let’s create software that changes the way people use physical space,’ and the way we executed that is we have tried to turn life into play, we tried to turn spaces into play, we tried to make it easier to meet people, and a lot of that worked, but that was 13 or 14 years ago, and the technology has changed,” Crowley told TechCrunch. “I think the central idea that software can change the way people interact with the world is still significant and unresolved in many ways, and that’s what which brings me back to the challenge.”

The founding team doesn’t have much to say about what exactly it’s building except that it’s a “social layer” for consumers based on interacting with virtual spaces that capture ” the spirit” of real geographies and cities. The “mirror-world” platform will incorporate elements of web3, though the team says they hope to build without succumbing to the “rampant speculation” many associate with crypto.

CEO Miesnieks says the team is widely interested in building a network that only exists on the web and mobile web, potentially avoiding app stores and their associated fees, but he’s not looking create another augmented reality startup or compete with mapping players like Niantic or Snap.

“We believe that if you want to create something for consumers, you have to rely on technology that is widely available today,” says Miesnieks.

Just under a year ago, Crowley left his full-time position at Foursquare after more than a decade with the company. He tells TechCrunch that starting his new venture was the product of him and his co-founders questioning the role new technologies can play in bringing people together.

“What are the things that we want to see exist in the world? What experiences are only recently possible due to changes in the way people use their phones or other devices? It always seemed like there was an opportunity to do more, to bring the digital and real world together in an interesting way,” says Crowley.

Subscribe to TechCrunch’s crypto newsletter “Chain Reaction” for news, funding updates and takes on the wild world of web3 – and listen to our companion podcast!