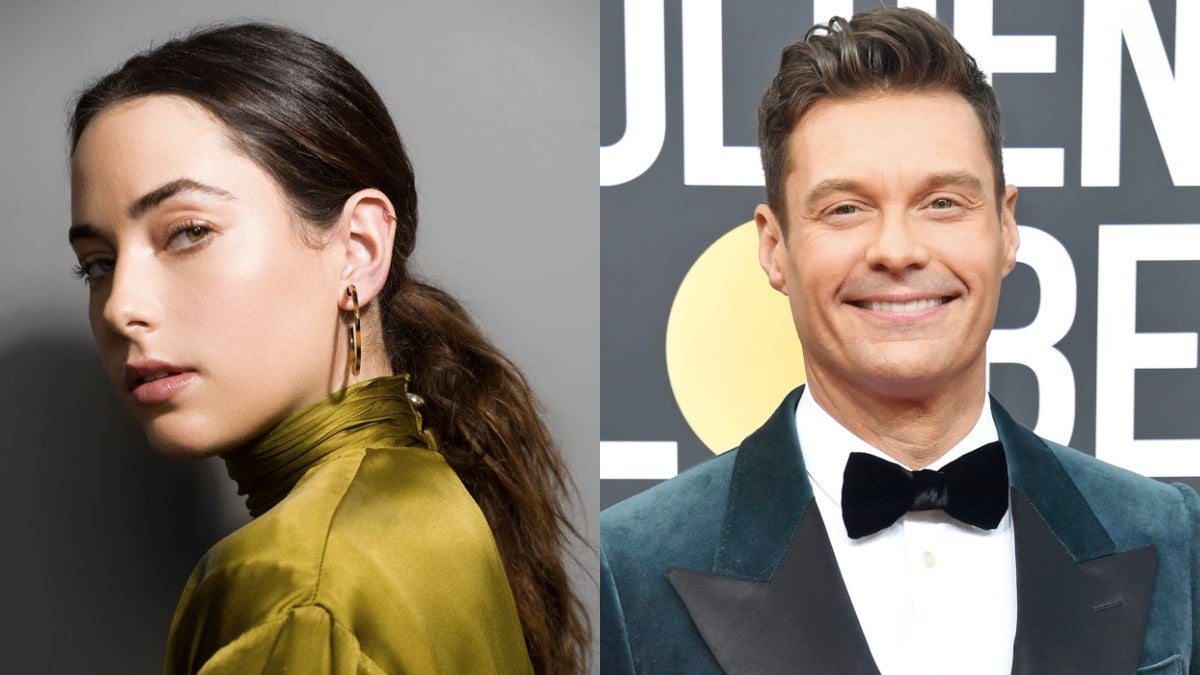 Freeform has picked up new drama “The Watchful Eye” from Ryan Seacrest Productions. Formerly known as “The Nanny,” the series starring Mariel Molino is created by Julie Durk (“Grace and Frankie”), who is also a consultant.

The ABC Signature-produced show follows Elena Santos (Molino), a young woman with a complex past and a few skeletons in her closet, who begins work as an au pair for a wealthy family. However, she soon realizes that everyone in the luxurious Manhattan apartment building – called the Greybourne – is also hiding deadly secrets and ulterior motives.

“I am incredibly excited about this series as it presents a contemporary spin on the classic mystery and thriller genre,” Jamila Hunter, executive vice president of programming and development for Freeform, said in a statement. “Julie, Emily and everyone on the team have created a surprising world of haves and have-nots, perfect for Freeform audiences.”

“We’re thrilled to be working with our partners at Freeform and ABC Signature on ‘The Watchful Eye,’ an updated take on a classic Hitchcock thriller featuring a self-contained female lead who has an ax to grind,” EP Fox, Wass and Shay said. “The Greybourne provides a backdrop where nothing is as it seems and the palace plot has an undercurrent of dread. Elena Santos is truly a force to be reckoned with, and Manhattan’s power players who underestimate her might soon realize they’ve met their match. These days, who doesn’t secretly yearn to eat the rich?”