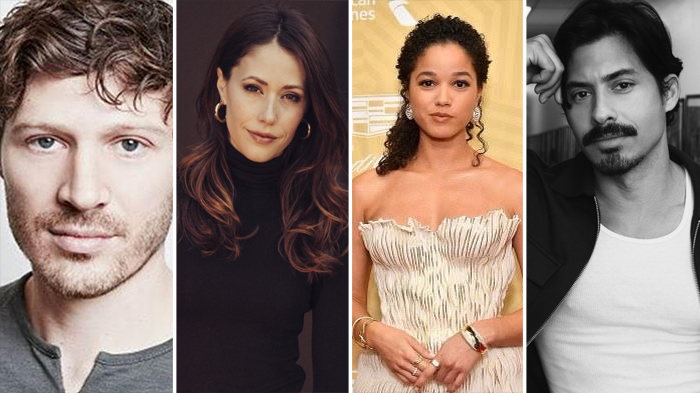 Is there anything scarier than an evil child? Whether he’s possessed, damned, vampiric, or even ghostly, it’s pretty scary to see the sugar and spices go bad. The classic unsettling toddler horror trope is the premise of director Roxanne Benjamin’s latest horror project aptly titled, “There’s Something Wrong With Kids.”

The official horror thriller diary is straightforward: Margaret (Wainwright) and Ben (Gilford) go out for the weekend with their longtime friends Ellie (Crew) and Thomas (Santos) and their two young children (Guiza and Mattle). . Eventually, Ben begins to suspect that something supernatural is happening when the children behave strangely after they disappear into the woods overnight.

Production is currently underway in New Orleans, and we obviously have a thousand follow-up questions. How mean are children? Will parents have to fight children? Basically, what’s going on with the kids?

â€œThere’s Something Wrong with Kidsâ€ is on the previously announced roster of eight films created between Blumhouse Television and Epix. The first film, “A House on the Bayou”, is released Friday for digital purchase and on Epix.