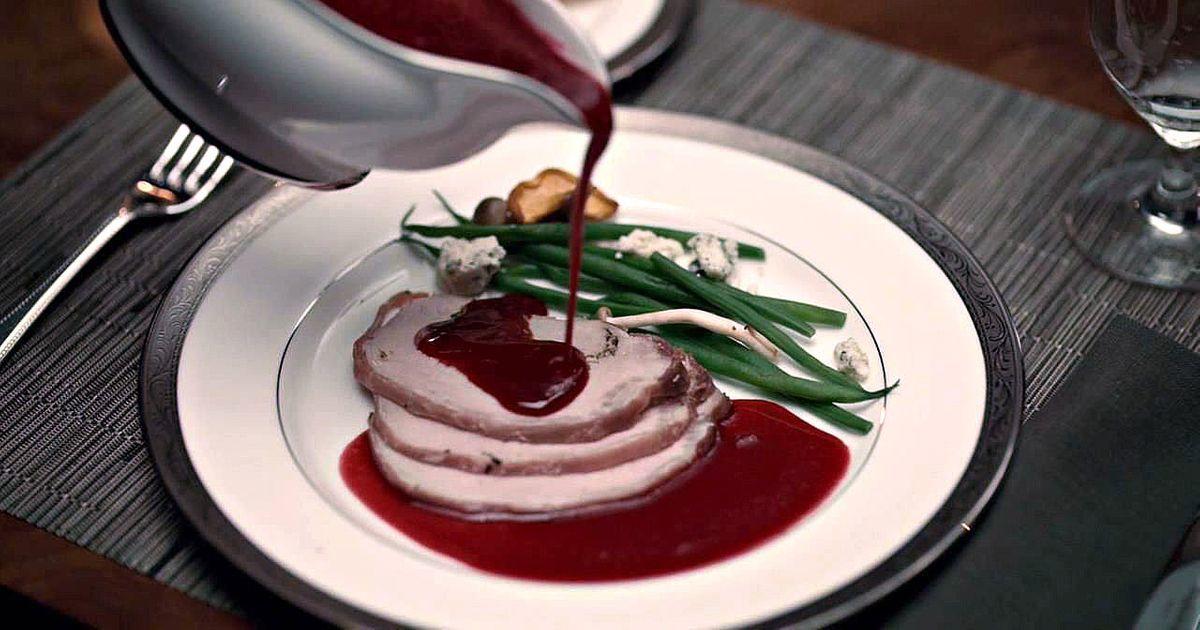 Previously described as a “dark and comedic psychological thriller set in the world of eccentric food culture” The menu tells the story of a young couple (Taylor-Joy and Hoult) who travel to an isolated island to visit an exclusive restaurant and taste a sumptuous tasting menu prepared by a renowned chef (Fiennes). In a statement, Mylod said of the production, â€œI couldn’t be more excited to shoot this incredible script with our brilliant cast and crew in Savannah and with my friends and colleagues at Hyperobject and the Searchlight crew. “

“Mark has a keen sense of subversive humor and a sharp visual style that brings the acerbic wit of this terrific script written by Seth and Will to life,” added DanTram Nguyen and Katie Goodson-Thomas, film production managers. by Searchlight. “This project is next level in every sense of the word, and we can’t wait to see what Mark, Hyperobject and this amazing ensemble and team serve the public next year.”

The Menu marks the latest project in Anya Taylor-Joy’s busy schedule, her next feature being another horror film directed by Edgar Wright Last Night in Soho. It was recently confirmed that she will provide the voice of Princess Peach in Illumination Entertainment’s Super Mario animated film, and that she is also set to star in the film. Mad Max: Fury Road prequel movie Furiosa, playing a younger version of Charlize Theron’s character from the 2015 film.

Nicolas Hoult can then be seen in Universal Pictures’ monster movie Renfield, playing the character of Dracula’s Servant, while Ralph Fiennes returns to movie screens this week, reprising his role as “M” in the James Bond finale with Daniel Craig No time to die.

Louise Linton, Pierson Fodé and William Baldwin to star in Murder Mystery ‘Out of Hand’ (Exclusive)