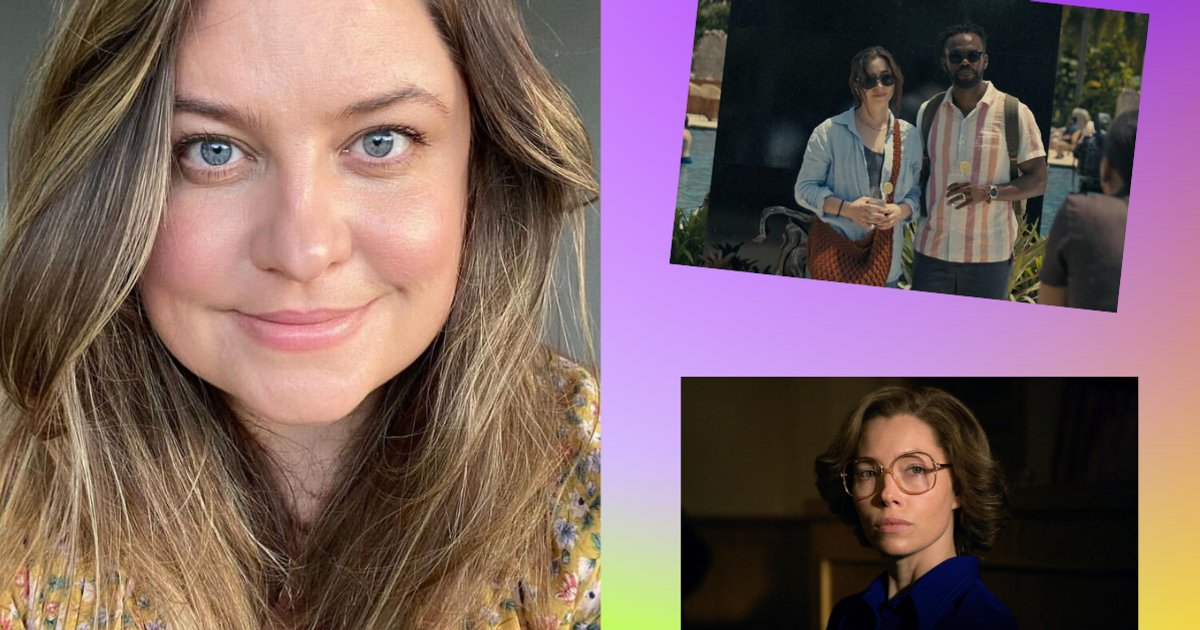 My favorite TV genre is thriller/mystery.

I love them all.

Great prestige TV series like Easttown Mare and big little lies. Dirty little thrillers like behind his eyes and The fisherman. British, Scottish, Irish, Welsh thrillers? I can’t get enough.

All I need to know is that someone has been murdered, and the killer is the person you least suspect, or someone has lost their memory and needs to piece together the moments that leads to some sort of traumatic event and I’m hooked!

To help you get through another (most likely) rainy weekend, I’ve rounded up my new favorite mystery series. (PS if you like seeing my weekly recommendations, follow me on Instagram).

Here are the five thriller/mystery series I’m currently obsessed with:

Stan’s New Series The complex is The White Lotus meets Only murders in the building.

The eight-part comedy thriller follows married millennial couple Emma and Noah, played by how i met your mother Cristin Milioti and The Good Place William Jackson Harper. Emma and Noah are on their 10-year anniversary trip when they come across an old cell phone, which leads them to the unsolved disappearance of two young guests from a nearby resort 15 years earlier.

The couple embark on resolving the disappearance in an effort to ignore their own marital issues.

Think of the murder mystery with a side of relational angst.

The first four episodes of The Resort are streaming on Stan nowwith new episodes airing weekly on Fridays.