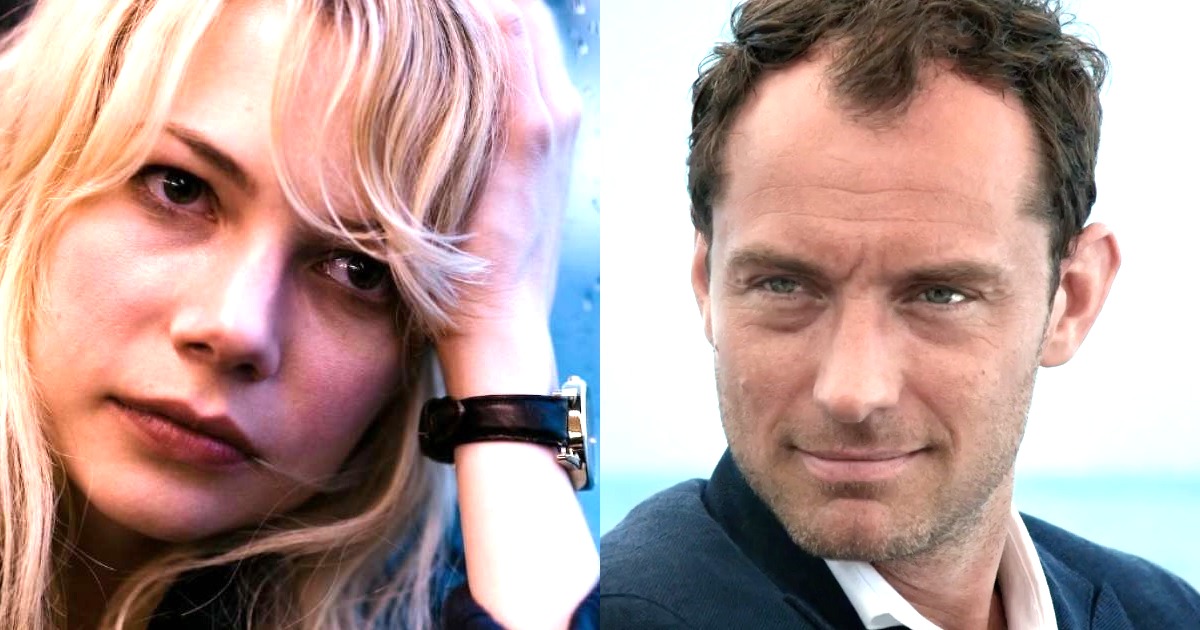 Deadline reports that Michelle Williams, last seen in Venom: let there be carnage, signed to play the historical figure of Queen Catherine Parr in the psychological horror tale Brandon, which will also star Jude Law (most recently in The third day) like the famous King Henry VIII. I wouldn’t expect a project like this to be something we would cover here on Arrow in the Head, I would generally write it as “a sultry costume drama set in the 1500s”, but the Deadline report really plays the angle of psychological horror.

Karim Aïnouz (The invisible life of Eurídice Gusmão) is attached to direct Brandon from a script of Kill Eve writers Jessica Ashworth and Henrietta Ashworth. Brouhaha Entertainment is producing the film, which has the following synopsis:

By the time young Catherine Parr (Williams) married the deteriorating and increasingly despotic King Henry VIII (law), she had no assurance of a happy marriage; in fact, she had no assurance of surviving this marriage. Among his predecessors, two were deported, one died in childbirth and two were beheaded. As Catherine tried to keep a cool head in navigating the politics of her position, she brought up a secret agenda. She was a Protestant, believed it was her duty to marry Henry, as that would be the only position in which she could convert him – and the kingdom – from his pro-Catholic position. This faith was put to the test when the church refused to grant his divorce from his first wife so that he could marry Anne Boleyn, who would later be beheaded. With the increase in arrests, torture and executions of Protestants, Catherine invited a dangerous game that would leave one of them dead before long. The thriller is told through Catherine’s singular take on the psychological horror of living with a monster and the remarkable will not only to survive, but to thrive.

deserves a portrait. It has been depicted a lot about the king and the women who perished. It is important to watch someone who turns out to be stronger than the forces around them. This is a modernist take on the classic trope of the woman trapped in a castle with a monster. One of the first things that came to my mind when I started was the legend of Bluebeard. I think it’s important to revisit the stories that have been conveyed as romantic love stories. Henry was a very interesting person, but he was ultra-violent, which was fashionable. Jude won’t play it like the big cliché cliché eating turkey leg. Jude understood how complex this guy was, not a lovable character but the most powerful man of his time. And Michelle immediately occurred to me. I admire her choices so much, coming back to Brokeback Mountain, and there is something fascinating about her every time I rediscover her in a performance.

The director released a lengthy statement on Brandon to Deadline who shows that he is very passionate about this project. You can click on their site to read the whole thing, but here’s an excerpt:

With Brandon I want to bring to the screen the warmth of threatened bodies, the beating pulse of their heart, the vapor of their breaths, the apparent control of constantly threatened lives. I see gold, postures and violence. I imagine a fatal opera, a game of life and death, a film with saturated colors, crimson and deep blues, a story of characters inhabiting the brutal wind of winter and the silvery skies of the North.

The shooting will take place in a castle from the time when Aïnouz said that we “heard the ghosts”.

Brandon definitely seems to have found the right director for the material. We’ll have to wait and see how much of a psychological horror film this turns out to be.

The best thrillers to release in Australia in November 2021