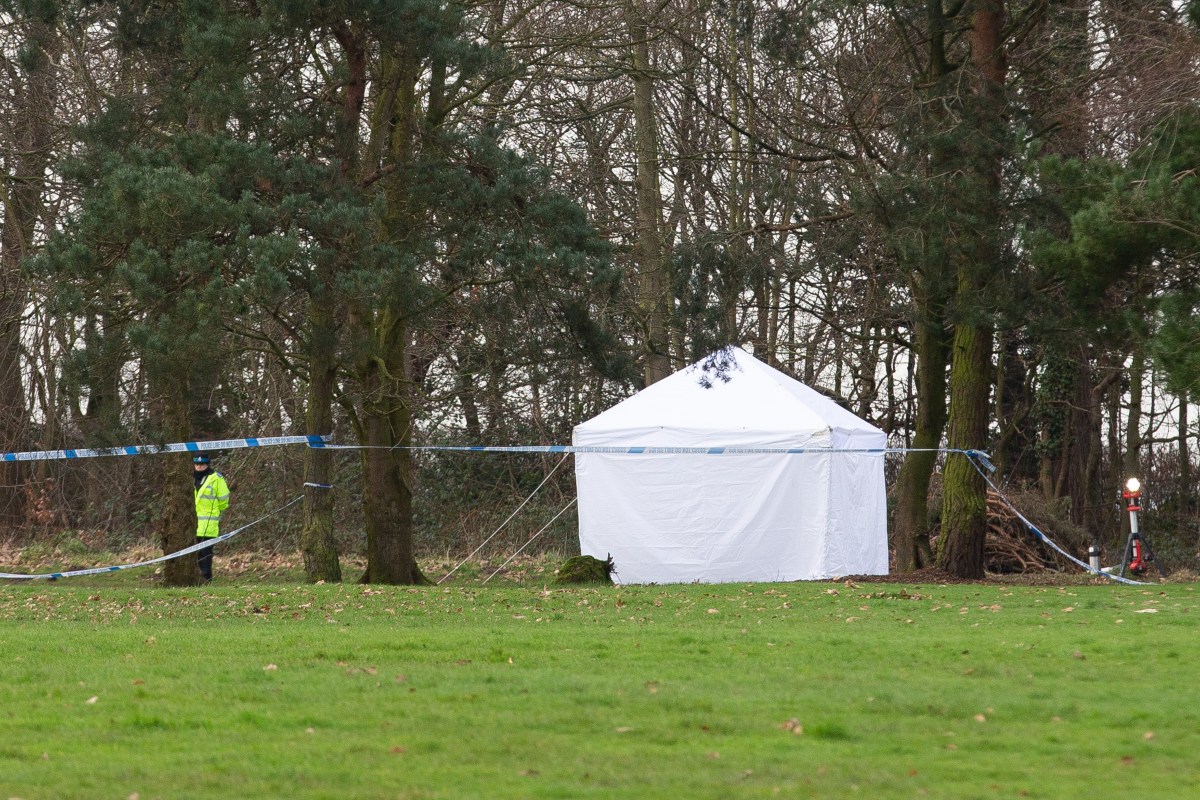 MYSTERY surrounds the death of a little boy found dead on a golf course after a coroner said he could have been left there for a MONTH.

The infant’s remains were tragically discovered by a dog walker in a wooded area at Brackenwood Golf Course in Wirral, Merseyside.

It is feared that the tot, which was found on January 29, was left abandoned at the site for more than a month during the cold winter months before being discovered.

Despite a mass public appeal, led by support from the local community, the identity of the little boy remains unknown.

He has been called an ‘unknown infant male’ during an investigation into his death at the Gerard Majella courthouse in Liverpool.

Senior Coroner Andrew Rebello said although the child was examined extensively by two pathologists, the cause of his death remains undetermined.

The investigation learned how DNA analysis was carried out to determine the boy’s identity without success.

Investigations were also carried out with local hospitals following the horror discovery on the Bracken Lane route in Bebington.

Mr Rebello continued: “Police have put out press releases and posters in the area and unfortunately no one has come forward.”

He also revealed that it was believed the youngster could have been left on the golf course between December and January 18 or 19, when the grounds keeper recalled seeing a bag on the ground.

The brief inquest heard that the coroner had since returned the infant’s remains so that a funeral could be held in Wirral.

“The baby was buried rather than cremated in case a parent showed up in the future,” the coroner said.

He said it was not known whether the child was born alive or stillborn and recorded an open conclusion during the investigation.

“I hope that any publicity for the investigation will lead those close to this baby to come forward,” added Mr. Rebello.

The inhabitants touchingly deposited flowers, teddy bears and tributes to the deceased where he was found.

This horror film is a surprise streaming success

Shari Lapena is back with a domestic black mystery