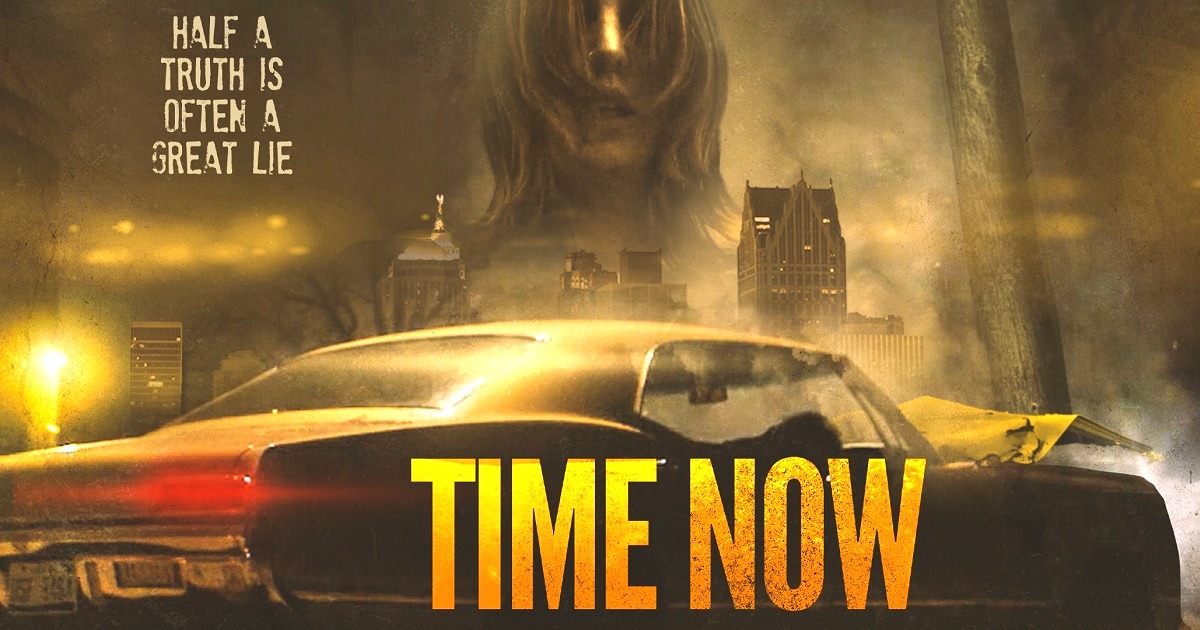 It’s time, the new mystery thriller from writer / director Spencer King (Black petunia), will premiere at the 28th Annual Austin Film Festival, which will begin on October 21. If you can’t see the movie in Austin, Dark Star Pictures has you covered: They announced they’ll be giving It’s time a theatrical and on-demand release very soon after its screening in Austin – the October 26e, to be exact. To help you decide whether or not It’s time is a movie you’d love to see, we’ve incorporated the trailer above for you to check out, and the poster can be seen below.

With Eleanor Lambert – who happens to be the daughter of Diane Lane and Christopher Lambert – and Claudia Black (Farscape, Black), It’s time has the following summary:

Several years after falling out with her family in Detroit, a young woman returns to the city where she grew up to mourn the sudden death of her twin brother. Meeting her brother’s eclectic group of friends, stepping into the scene he belonged to, and navigating the urban playground that is Detroit, she soon discovers that his death is not what it seems. to be.

The trailer it looks like It’s time could be interesting, and Lambert seems to do a good job in the lead role.