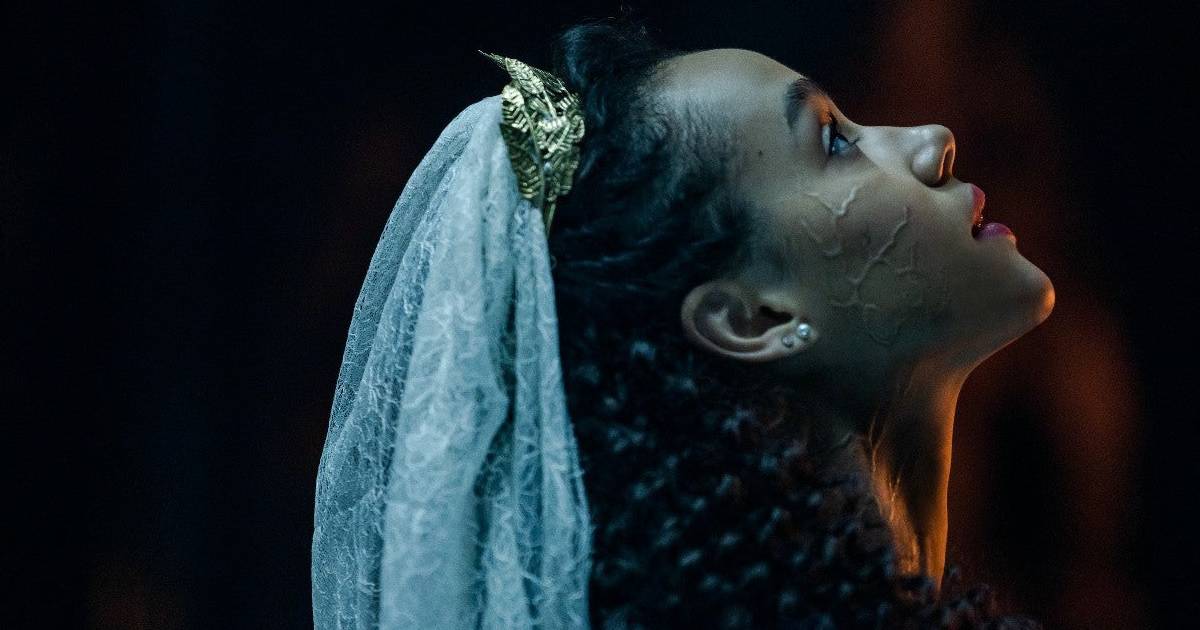 Last week we learned that the Dracula– horror movie inspired The invitation (formerly known as The bride) moves towards a August 26th theatrical release. Since that date is so close, it’s no surprise that a trailer for The invitation has now arrived online. You can check it out in the embed above, then take a look at the movie poster at the bottom of this article. IGN got the first look at the trailer and poster.

The invitation was directed by Jessica M. Thompson (moon light) from a screenplay by Blair Butler, the originator of the project. Butler’s previous credits include Polaroid and Helstrom. Thompson handled the script revisions herself. We have already heard that the film is described as a

contemporary thriller that tells the story of a young woman invited to a lavish destination wedding in England, only to realize that her presence at the wedding has sinister motives.

After her mother’s death and with no other known relatives, Evie (Nathalie Emmanuel) takes a DNA test…and discovers a long-lost cousin she never knew she had. Invited by her new family to a lavish wedding in the English countryside, she is initially seduced by the sexy aristocratic host, but is quickly thrown into a survival nightmare as she uncovers twisted secrets in the history of her family. family and the disturbing intentions behind their culpable generosity.

Emile Gladstone produced the film for Screen Gems. The studio is said to be excited about The invitation, feeling he has franchise potential. If this one is a success, we could have several more Invitations to look forward to.

How it works The invitation looks at you? Let us know by leaving a comment below.