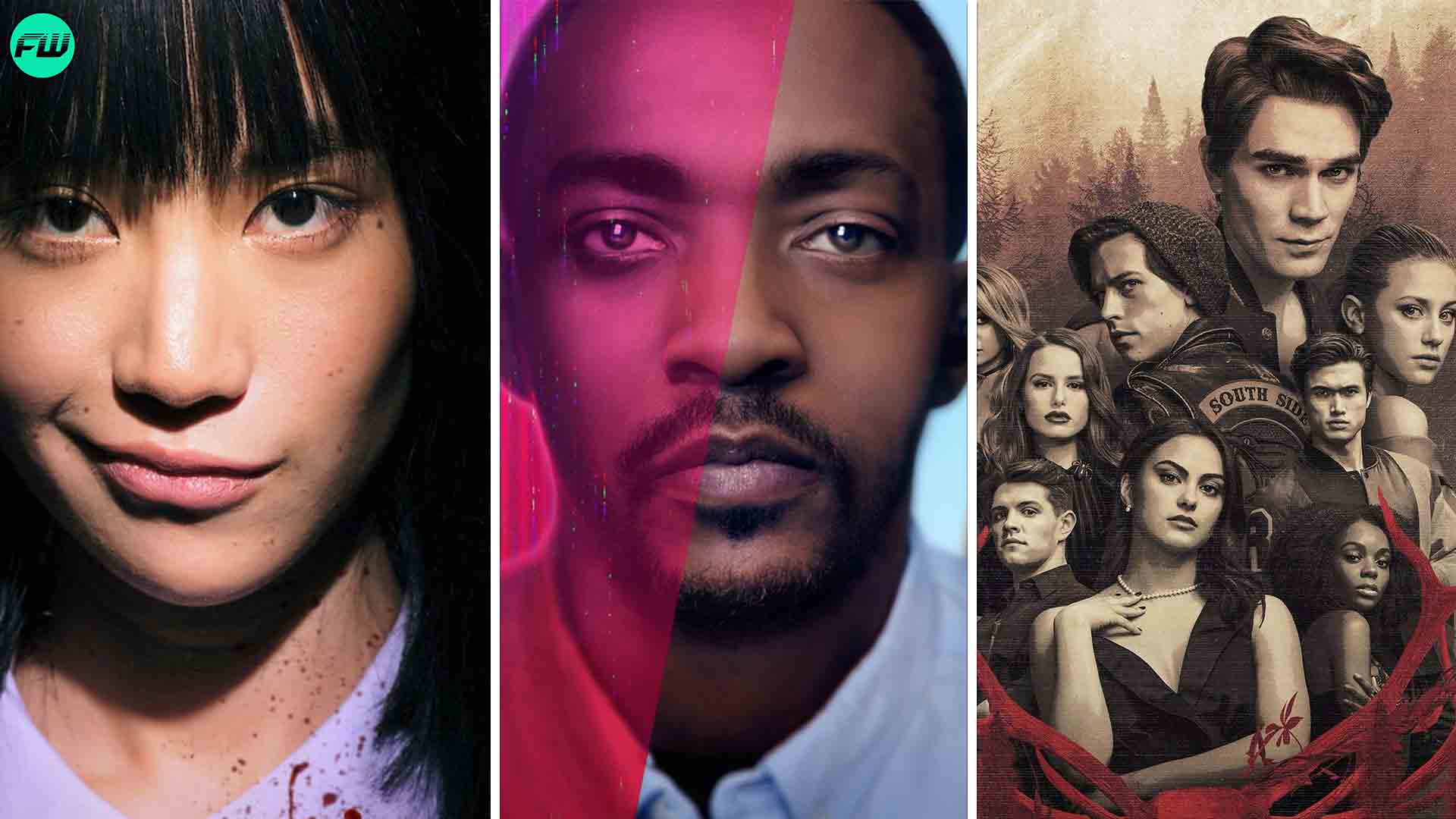 Everyone is addicted to mysteries and what better way to experience the thrill and the cold than in the comfort of their own home? Netflix has a wide range of original shows to suit everyone’s tastes and features a few mysterious thriller movies and series that will surely keep everyone on the edge of their seat.

From spooky monsters to supernatural creatures, these Netflix original shows are not only stunning, but they keep one on all night as well. Here’s a list of some of Netflix’s best mystery thrillers for a spooky sleepover on Friday night.

The show takes place in a town in Pennsylvania where mysterious murders happen from time to time. A Gypsy newcomer, Peter Rumancek, masks his true werewolf identity. On the other hand, Roman Godfrey, heir to the wealthy family, could hide a little dark secret. Together, they try to solve the mystery to stop the series of murders.

From Brian McGreevy’s book, Hemlock grove currently has three seasons streaming on Netflix. The show is full of bloodthirsty scenes and flesh-hungry creatures that are not for the faint hearted. 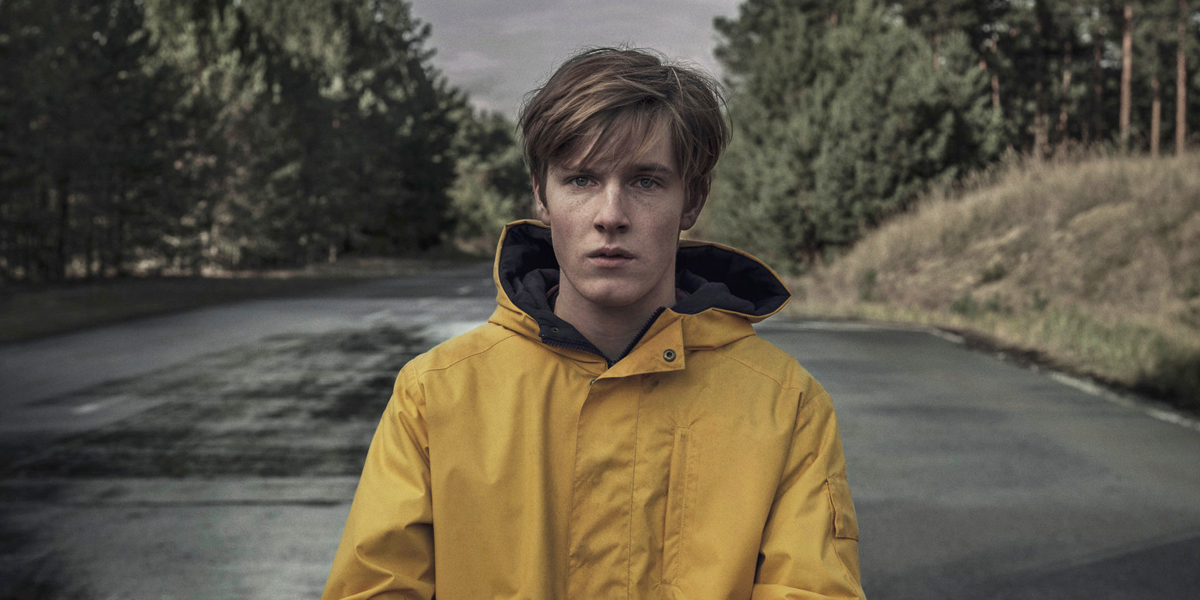 the Dark is the very first German original adapted for Netflix. In a small German town, two children went missing, leading to an unsolved mystery from the past. It takes time travel to a whole new level as things begin to unfold. People are starting to discover that the exact same events are happening 33 years later.

This exciting yet spooky series tackles the concept of a wormhole, an idea involving links between disparate points in space-time, or in layman’s terms, a time-traveling portal hidden in a cave system beneath the nuclear power plant. local to the city. 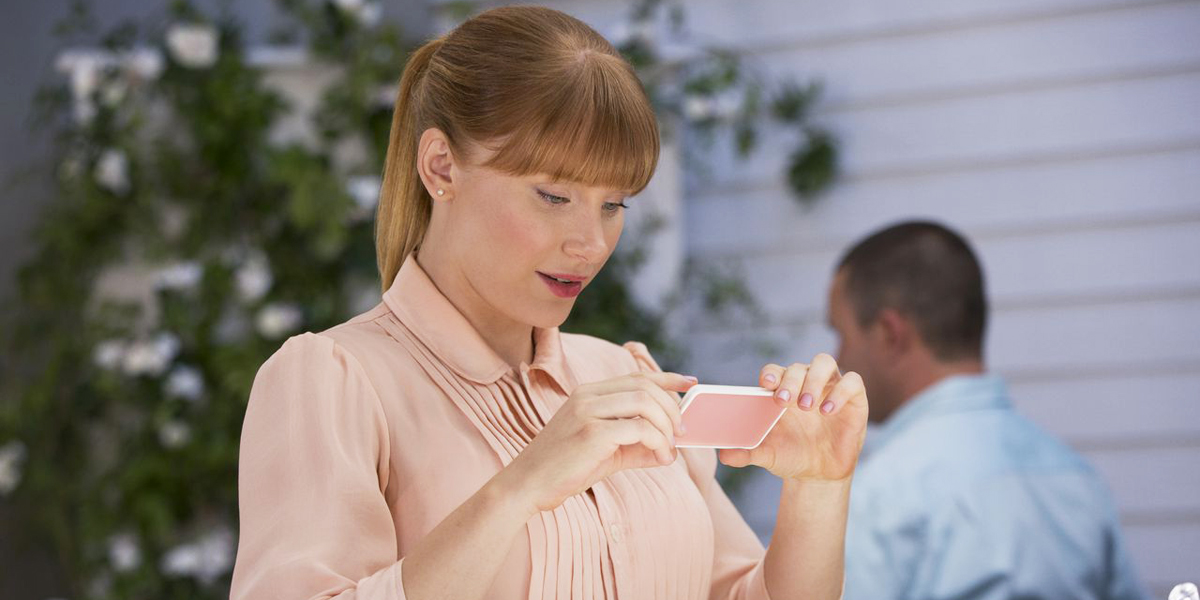 This anthology series presents self-contained stories of people in a futuristic setting. It explores the possibilities and consequences of the use and abuse of advanced technologies in human life. Each story is unique and contains powerful messages that will either baffle the audience or leave them in awe.

The series features five seasons of spooky dystopian tales of various genres. You can choose which show you want to watch or explore one that is outside your comfort zone. In both cases, Black mirror is a feast for the eyes. 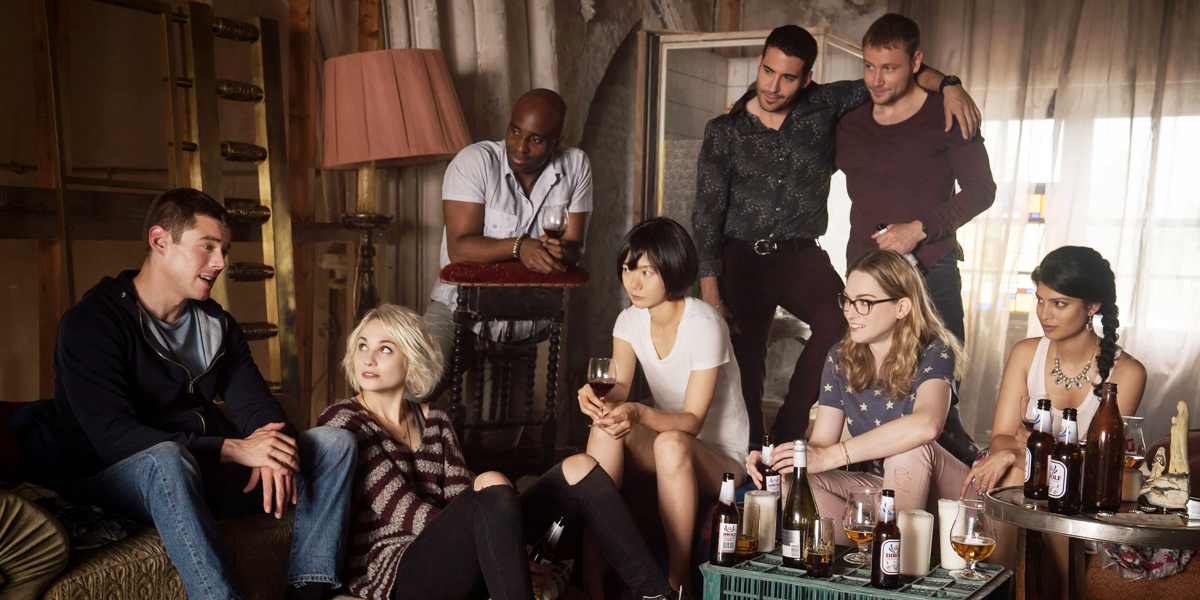 Eight different people from different parts of the world connect and come together through one violent sight, and slowly they get to know one another through thoughts and share their unique abilities to understand how it is all possible. Their curiosity leads from one problem to another as an organization tries to track them all down one by one. 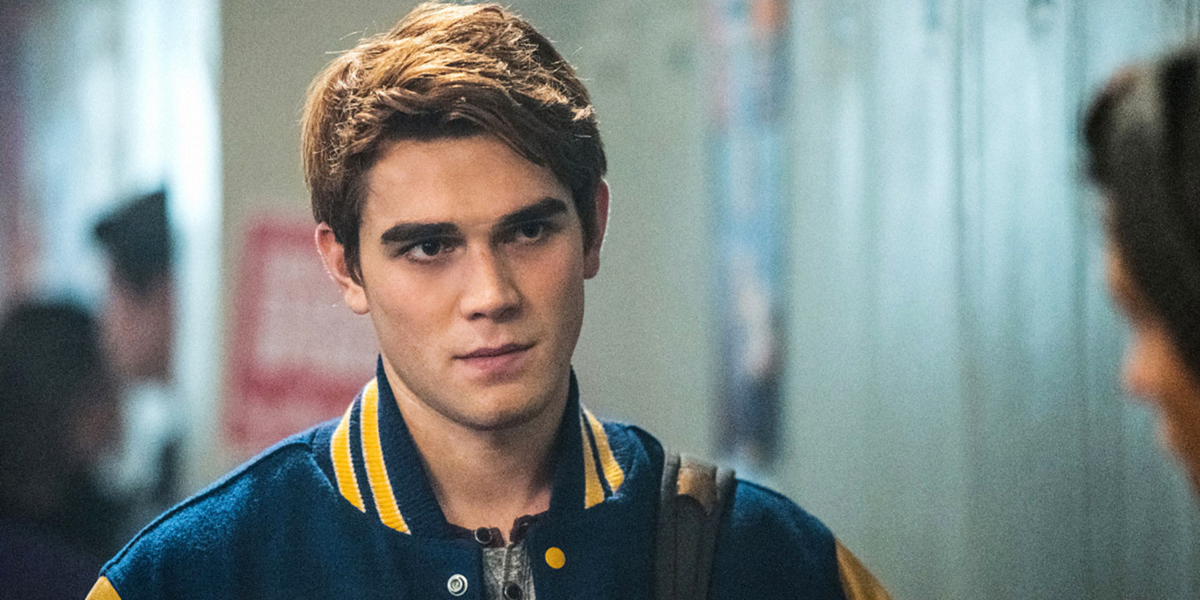 The series follows the life of Archie Andrews and his friends as they navigate the world of high school, romance, family and sex in the small town called Riverdale. The story begins when a mysterious murder occurs and Archie and his friends get caught up in the situation. It turns out that the small town has more secrets than it seems.

Currently, the original series has 5 seasons. In February 2021, news broke about renewing the series for a sixth season and will air in November of this year. 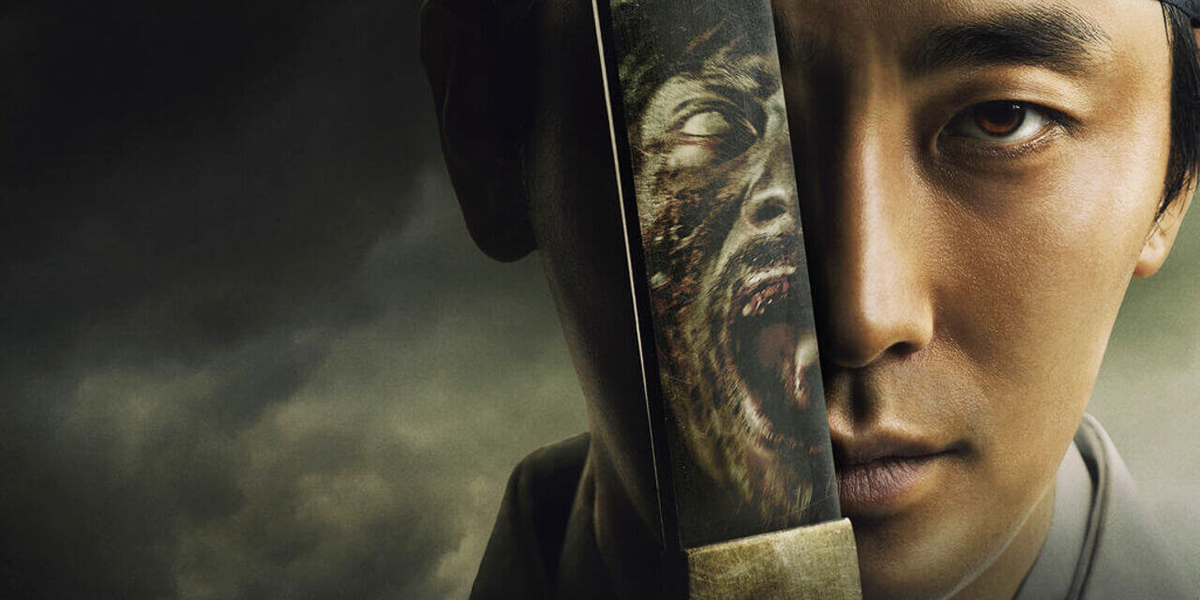 Located in the Joseon Dynasty, a mysterious plant that grows in the wild forest is known to bring back the dead. For years this secret was kept until the day the king died and was resurrected to life, only as an undead. The plague has spread like wildfire throughout the kingdom and it is up to the Crown Prince to protect his people.

The long-awaited special episode Kingdom: North Ashin premiered on Netflix on July 24 and received positive reviews. The success of the franchise foreshadows a third season. 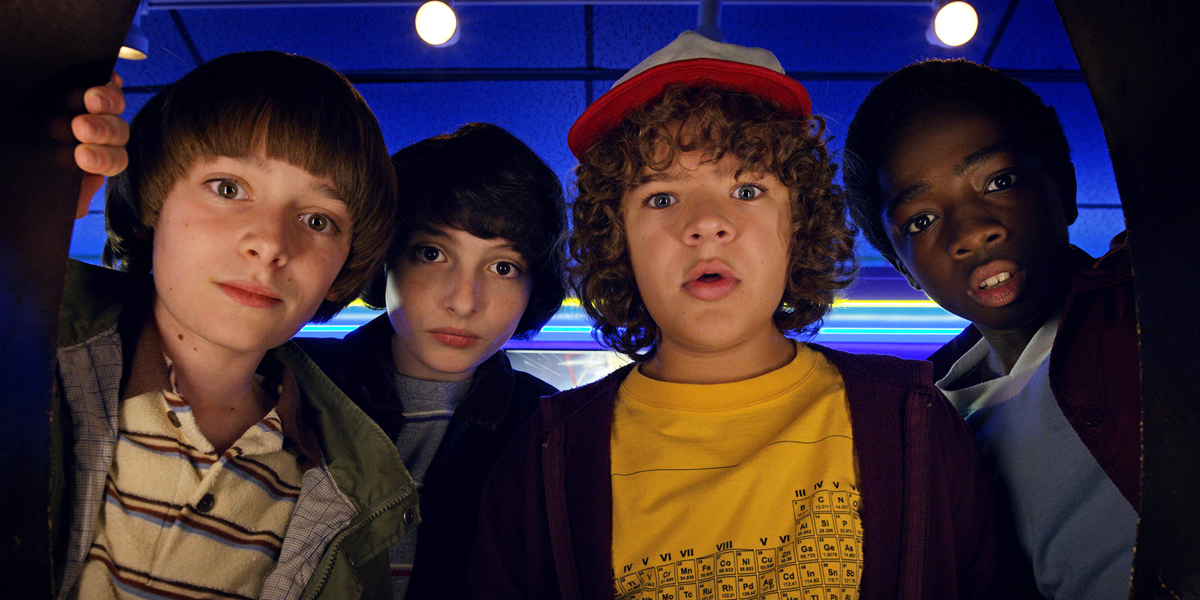 The sudden disappearance of a young boy rocked the entire town of Hawkins, Indiana, and revealed a young girl of supernatural abilities. The story follows the mystifying adventures of four friends as they attempt to search for their missing friend in “Upside Down” and discover which monsters are lurking in the dark.

The critical success of the Strange things franchise has led the way for three seasons. The upcoming fourth is already in the works even before the third season is released. Fans will feast on more Demogorgon madness. 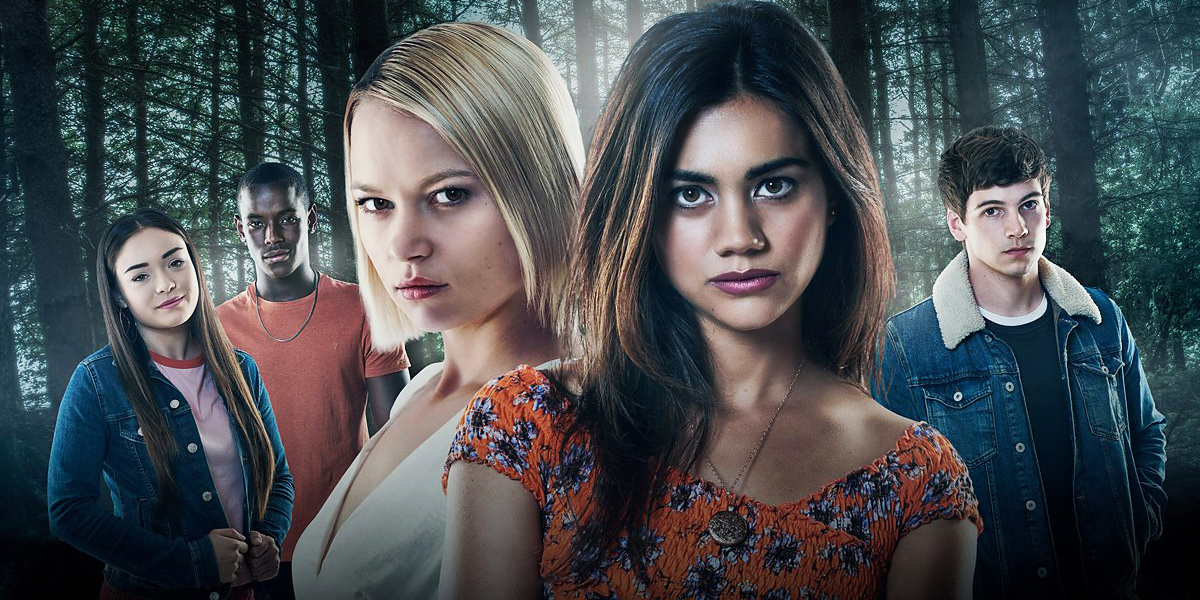 A teenage girl goes to an idyllic camp and expects to have the best summer of her life. But then, a mysterious newcomer tries to question her social status as queen bee. The summer she dreams of turns into the worst nightmare of her life as dark secrets begin to unravel.

A List is a mix of mystery thriller, horror, drama, and romance that is certainly favorable for audiences with varied entertainment tastes. The plot is full of suspense, and many supernatural events occur time and time again.

Girl out of nowhere 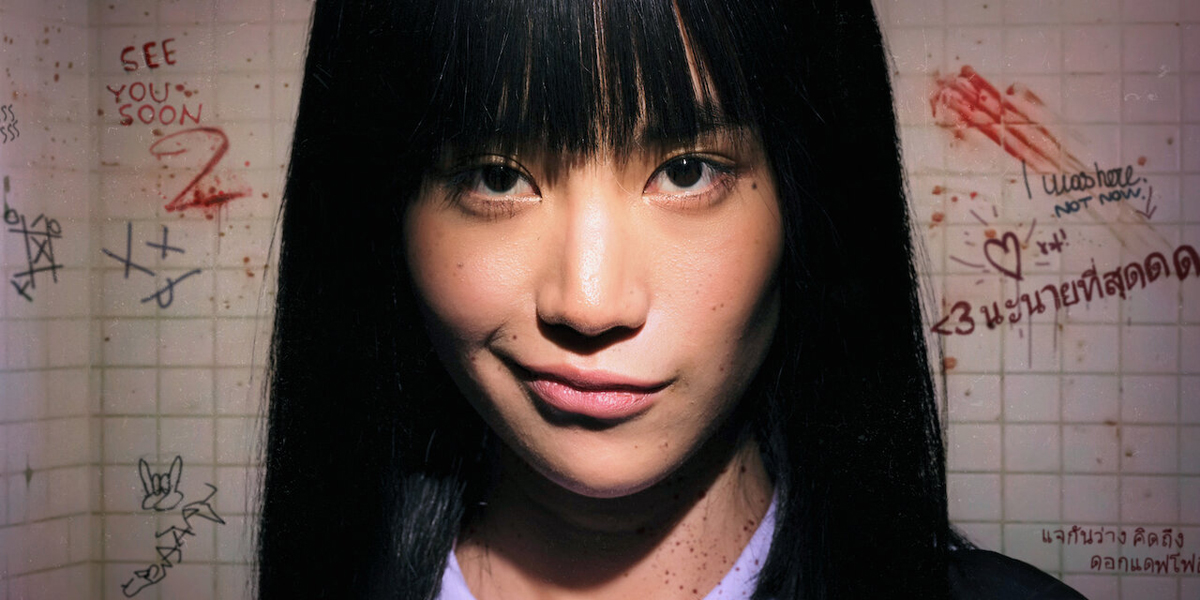 The popular Thai series that rocked social media follows the journey of a mysterious girl named Nanno. She is transferred to different schools whenever she exposes the misdeeds of faculty and students. When Nanno got caught up in controversy and her real life was exposed, she made sure everyone would pay for it.

The anthology mystery thriller drama Girl out of nowhere is based in part on a true story. In the series, Nanno became an instrument of revenge and she created her own brand of justice. 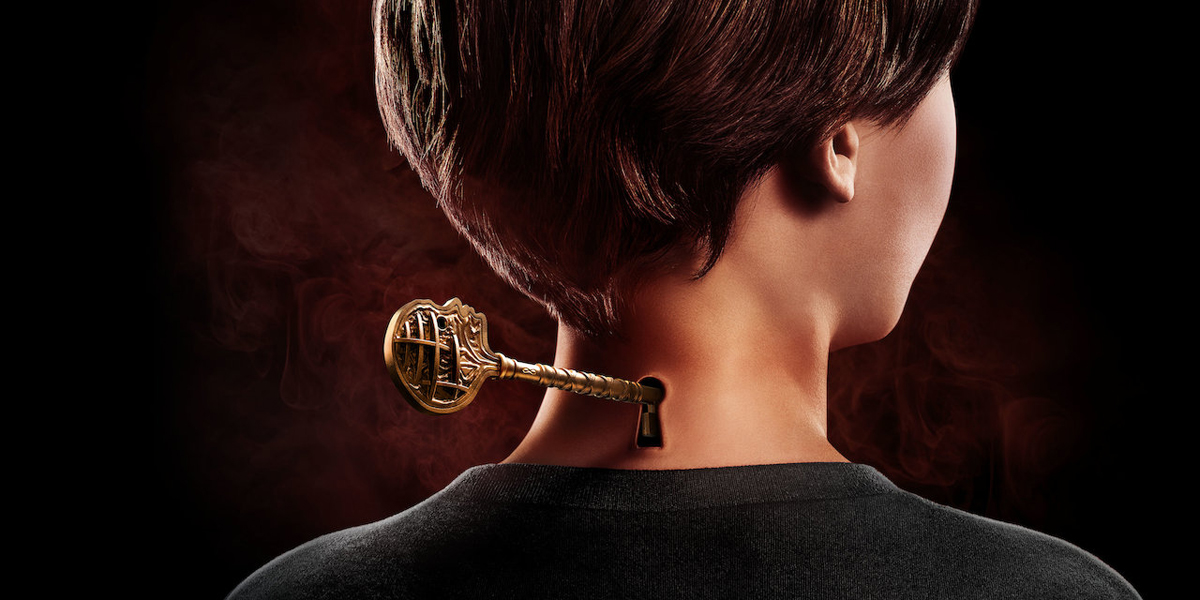 After Rendell Locke’s death, his wife and children moved to his family’s residential home called Keyhouse. Soon after, the kids discover a number of keys that potentially unlock mysterious doors inside the bizarre house. They also discovered that a demonic entity is searching for the keys for evil purposes.

Lock & Key is based on a comic book series and premiered in February of last year. The show is scheduled for a second season next October.

“Inception” was almost a horror film instead of science fiction