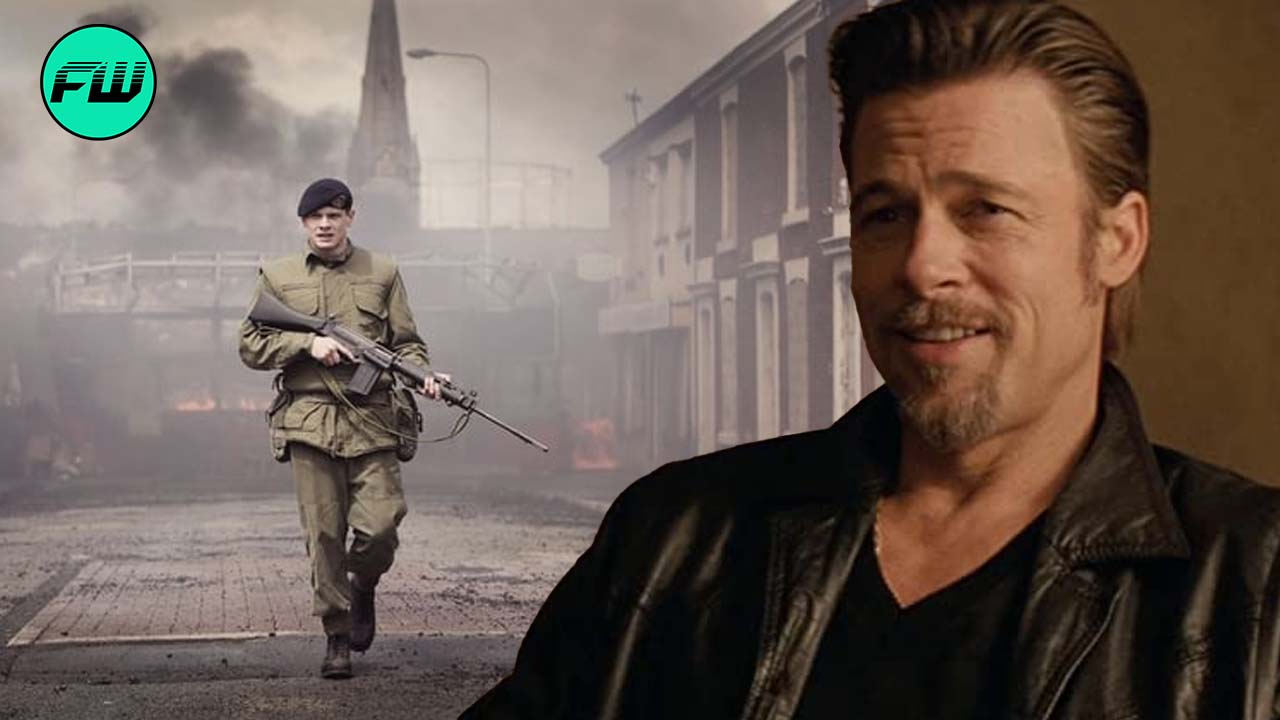 Thrillers are an absolute treat to watch! Consistently topping the charts in Hollywood, they are loved by everyone. After all, the taste of thrill and danger from the comfort of our seats is delicious! Most people can’t get enough of these, so they revisit their favorites. However, with each rewatch, the fun dries up and fans want more. There is an easy solution! Explore good thrillers that aren’t very popular. Some films, through no fault of their own, simply don’t catch up with the popular imagination and remain obscure. We intend to change that! We explore 5 obscure thrillers that deserve more spotlight.

It’s a hidden gem that was absolutely immersive to watch. A father who undertakes a frantic search to find his missing daughter. The film explores themes of parenthood, adolescence, and more. At first glance, the plot might seem rather mundane, but what sets this film apart is the fact that it plays across computer screens, cellphone messages, and video screens. While this new twist on an idea could easily be dumb stuff, the directors did it right and made an original movie with a not-so-original script. Watch it for the originality that this film offers which would be a completely new experience and should I add, an exciting experience!

Granted, this movie has Daniel Radcliffe in mind and some people would find it hard to separate him from his role as Harry Potter, but we recommend giving this movie a chance. It’s a particularly thrilling film that builds slowly, but the tension remains throughout the film. Radcliffe plays an FBI agent who is tasked with infiltrating a group of white supremacists and taking them down. The film is slow-paced at first, but the tension and drama slowly builds and as he goes deeper into the abyss of danger and is surrounded by hostile men, the more fun it becomes. !

This film received rave reviews and was quite promising. Alas, it did not catch the public’s attention and remained quite obscure. It is a historical drama, based on the British Army operation in Ireland in the early 1970s. The film depicts troops moving from town to town when there is 1 soldier left. This one is scared and fights and runs to safety. The film explores the themes of what constitutes allies and what are enemies. Diving deeper into the realities of this world is quite layered. All in all, it’s a very thrilling film and makes for a very enjoyable watch.

The revenge thriller subgenre is quite popular and has a proven track record. It explores the human psyche and makes it a pleasant watch. Such is the case with this film. A young man returns to his hometown for revenge. The man is clumsy, however, and botches much of his crime, making for dark humor. The film remains gripping and tense throughout. Director Jeremy Saulnier does an incredible job of keeping us on the edges of our seats. The violence is there, but so is the humor. The film has a lot of strong performances, the main of which is that of the protagonist. Finally, what makes it an absolute watch is the captivating storyline.

Even Brad Pitt’s stardom couldn’t save this movie. Blame it on the expectation of the public, accustomed to certain genres of suspense films. Pitt plays a mob hitman who is hired to take care of a botched job by 2 low level criminals. It’s not the usual fast-paced action movie, but it’s quiet, more subtle and slow-paced. Nevertheless, it offers a new kind of thriller, which is enjoyable in itself. Brilliant films, which are unconventional, usually suffer from an audience that has fixed expectations and is generally wary of new styles.

Will Ari Aster’s Disappointment Blvd. To be a horror movie?