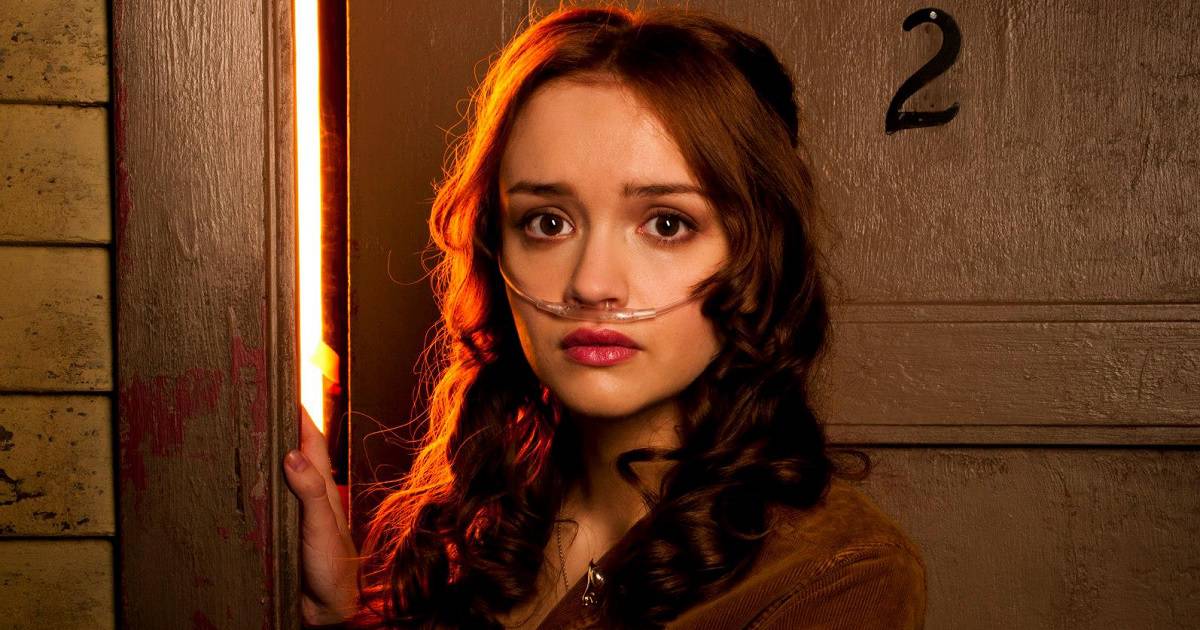 Lionsgate just acquired a horror project called Breederswhich has Olivia Cooke (Bates Motel) attached to the star. According to the Hollywood Reporter, Don’t look up Director Adam McKay was one of the initiators of the idea for this project and will produce the film with Todd Schulman through Hyperobject Industries. Breeders will mark the directorial debut of Kelsey Bollig, who has already directed a handful of short films and won her first Best Screenplay award at the age of 12 for her feature Big kids play manslaughter at the Hollywood Shriekfest Horror Film Festival.

Bollig did not write the script for Breeders. The screenplay was written by Brian Steele, who hatched the idea with McKay. Plot details are being kept under wraps for now, but a source told The Hollywood Reporter it will be “a social horror thriller that’s tonally in the vein of Costs“. Which was also produced by McKay. I thought Costs was great, so that sounds good to me. JoBlo’s Chris Bumbray gave the film a 9/10 review which you can read at THIS LINK.

her films come straight out of a horrifying sensibility that she has cultivated all her life, and Breeders is a perfect example – it will be terrifying and Olivia Cooke is perfect for that. It’s also been a pleasure to work with Adam, who originated this idea and who will lead Kelsey’s project with top-notch expertise and sense of story.

Scott O’Brien brought Breeders at Lionsgate and will oversee the project alongside Brady Fujikawa.

I haven’t seen any of Bollig’s shorts, but she has a great horror article you can read on Yahoo. I can’t wait to see how Breeders will turn out. How does this project look to you so far? Let us know by leaving a comment below.