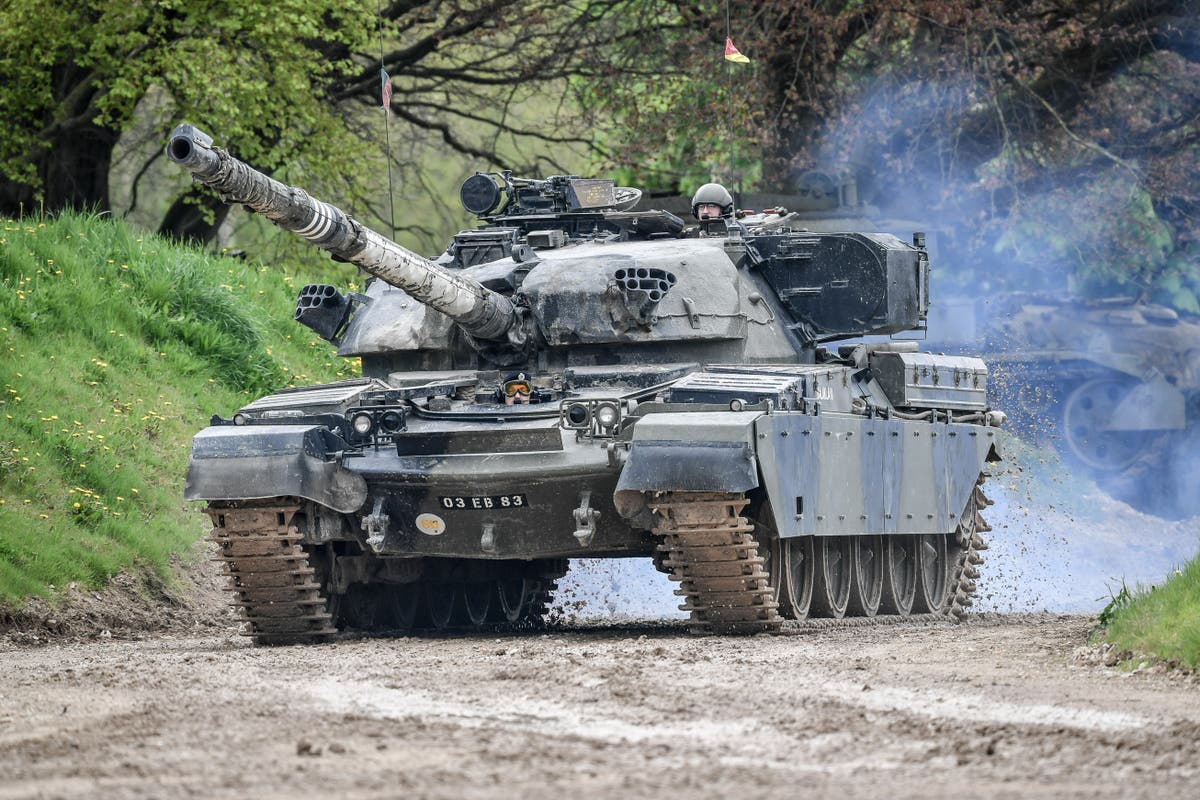 he settlement of a 40-year-old debt dating back to the time of the Shah of Iran was key to unlocking the deal that secured the release of Nazanin Zaghari-Ratcliffe and his fellow prisoners.

The nearly £400million payment to Tehran was the latest in a series of carefully choreographed diplomatic maneuvers that saw the British-Iranian mother take the flight back to freedom and her family.

This is an order placed by the pro-Western Shah in the 1970s for 1,500 British Chieftain tanks and 250 armored recovery vehicles for the Iranian Armed Forces.

An estimated £650million was paid to International Military Services (IMS), a subsidiary of the Ministry of Defence, for the equipment.

But when the Shah was overthrown in the 1979 Iranian Revolution, Britain canceled the order with only 185 tanks having been delivered.

Since then, Iran has been trying to recover the outstanding amount of undelivered vehicles.

In 1990, the Tehran government began a lengthy procedure with the International Chamber of Commerce (ICC), which adjudicates trade disputes between countries, to recover the money.

At that time, however, Iran was under international sanctions for its banned nuclear program and the UK – while accepting the ICC decision – said it could not return the money. without violating their provisions.

After Ms Zaghari-Ratcliffe was arrested for espionage in 2016, her family said they were told by interrogators that her detention was linked to outstanding debt.

Officially, the UK and the Iranians denied there was any connection between the two cases, but it was becoming increasingly clear that Tehran saw Ms Zaghari-Ratcliffe and other dual nationals as a form of leverage in your dispute.

However, ministers have faced a growing clamor – including from former foreign secretaries Jeremy Hunt, Jack Straw and Sir Malcolm Rifkind – to settle their legal obligations.

When Liz Truss became Foreign Secretary in September 2021, she reportedly made dealing with inmate and debt issues her “number one priority”.

In a meeting with his Iranian counterpart Hossein Amirabdollahian at the United Nations in New York – the first face-to-face talks at this level in three years – they agreed to work to resolve the two disputes “in parallel”.

In October, a team of highly experienced Foreign Ministry negotiators was sent to Tehran to begin intensive talks aimed at finding a way out of the diplomatic stalemate.

Later that month, Ms Truss spoke to Mr Amirabdollahian again to give further impetus to the talks.

In December, at a meeting of Gulf foreign ministers at her official residence in Chevening, she met Omani Foreign Minister Sayyid Badr Albusaidi, enlisting his help in the final stages of the negotiations.

In February, Ms. Truss held a third meeting with Mr. Amirabdollahian in the Omani capital, Muscat, before a final round of talks.

The result was that the UK agreed to pay £393.8 million to settle IMS’ historic debt.

In her statement, Ms Truss said the funds were being released “in full compliance with UK and international sanctions and all legal obligations” and would be “restricted only for the purchase of humanitarian goods”.

Umma: Everything you need to know about the new horror movie