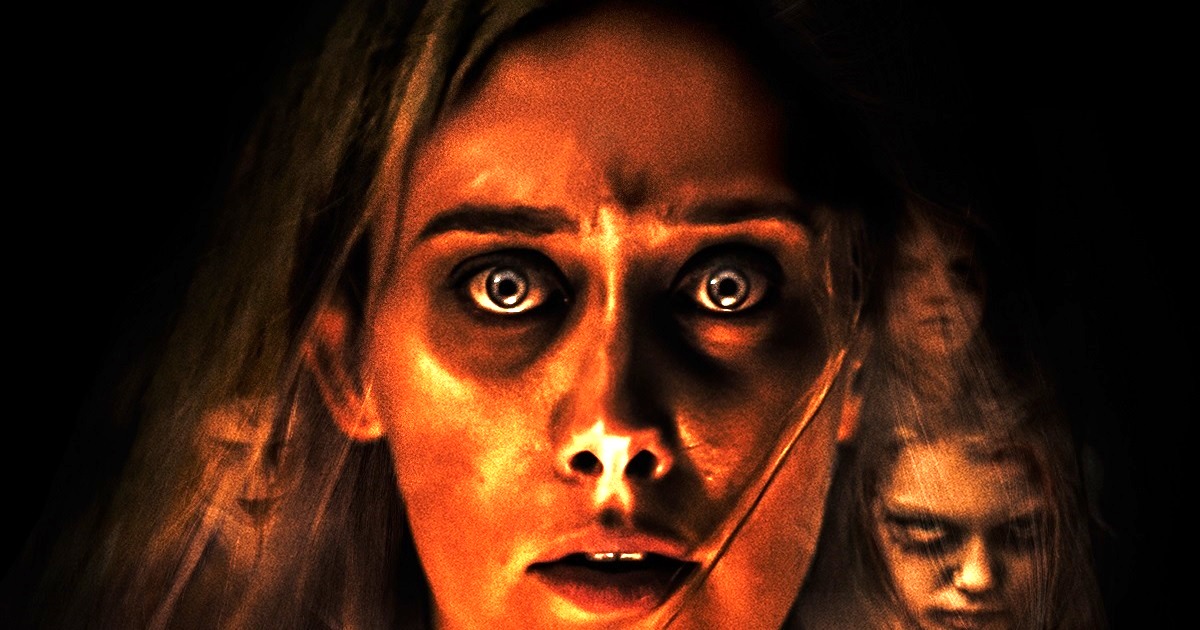 Vertical Entertainment to offer psychological horror thriller from director Jamie Patterson kinship a theatrical release on demand and limited on January 7th, and today we got our hands on the movie trailer. You can check it out in the integration above!

In case you were wondering, this film titled kinship has nothing to do with the horror film of the same name released in January 1987.

After her father’s suicide, a young mother investigates what led to his death. But when she is haunted by spirits and uncovers an unsolved mystery from 30 years ago, she uncovers a dark family history that could prove fatal for her child.

Patterson and Hearn previously collaborated on the 2016 mystery thriller fracture, which also starred Pearson. Patterson and Pearson are also in a relationship, and it was just announced today that they are expecting a baby together, with a due date in April. So kinship will be in the world for a few months before their baby arrives.

I can’t tell the trailer for kinship makes me very excited, but I love that the story involves a character called Sackhead, which to me reminds me of The city that dreaded the sunset and Friday the 13th Part 2. The film premiered at Arrow Video FrightFest earlier this year and appears to have been received positively there.

How? ‘Or’ What kinship look at you? Will you be watching this movie in January? Let us know by leaving a comment below.