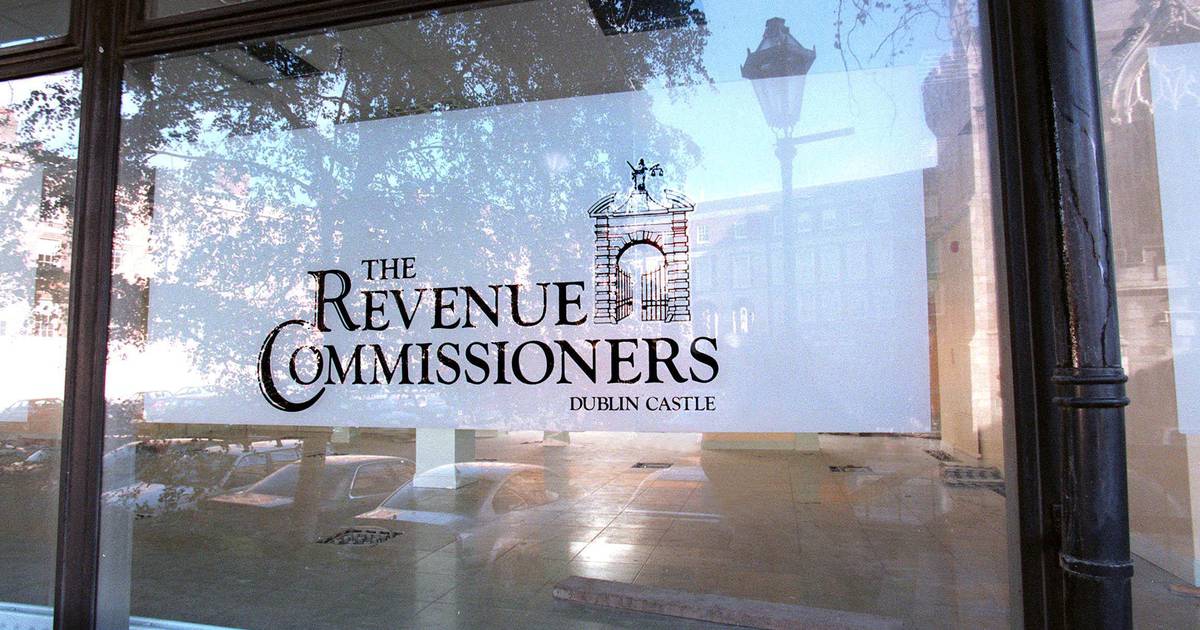 The revenue canceled 26.4 million euros in taxes due which had been warehoused under the Covid companies debt relief programme.

Finance Minister Paschal Donohoe said the money was owed by businesses which have been liquidated since the scheme came into force in May 2020. He gave the figures in response to a parliamentary question from the Sinn spokesperson Féin on the Louise O’Reilly company.

Mr Donohoe said the government was working on the assumption that a quarter of the money owed to revenue commissioners would never be repaid.

“My department makes certain assumptions and projections when preparing the annual budget and updating the stability program [SPU]. In this respect, the SPU 2022 projections made by my department in April also incorporated the conservative assumption that 25% of the tax debt in storage is not reimbursed, that is to say that 25% of the companies that took advantage of the regime will never be in a repayment position,” he said.

The minister acknowledged the figure was conservative, but said it was seen as “better to err on the side of caution in this matter”.

Ms O’Reilly said the government needed to put in place a sensible response to ensure monies owed under the scheme are repaid without pushing more businesses into insolvency.

“The tax warehouse regime offered respite to businesses at the height of the Covid-19 crisis. However, we are now entering a critical period, as the majority of businesses that still have to repay their storage tax will start doing so from January 2023, Ms O’Reilly said.

“It is essential that Revenue and the Minister of Finance approach the refund in a way that ensures that all amounts owed are reimbursed, but that does not push companies to the brink of administration or liquidation. The Minister and Revenue should have a plan in place that benefits the Treasury, businesses and workers.

Under the warehousing scheme, businesses were able to defer payment of VAT, social security charges and reimbursements of temporary wage and employment subsidy scheme funds that were due to be paid in 2020 and 2021.

Until the end of 2022, they were stored at zero percent interest. However, from next January, companies must start paying back the money on a phased basis in agreement with the tax authorities. Monies due will be subject to a special reduced interest rate of 3% during this repayment process.

Some businesses have been granted an extension to the scheme, meaning they don’t have to start paying back money owed until May 1 next year.

To secure the reduced rate, companies had to file all tax returns on time and pay all other taxes when due – from January 2022 for most companies and from May 2022 for those taking advantage of the tax. extension.

Mr Donohoe said the program has provided “valuable and convenient liquidity support to individuals and businesses, helping them manage their cash flow during difficult business times” during the pandemic.

Some 17,000 companies have paid revenue bills of almost 300 million euros, according to the latest figures communicated by the minister. He said 88,000 companies had outstanding debt of 2.892 billion euros in storage at the end of June.

At the end of January, 105,000 companies benefited from the system and owed between them 3.2 billion euros.

“The cost of doing business has skyrocketed for businesses as prices for energy, fuel, materials and inventory, insurance and transportation, among others, have risen dramatically,” Ms O’Reilly said.

“This must be taken into consideration by the Minister of Finance and Revenue when developing repayment plans. It is better to be flexible and recover all the tax owed than to be inflexible and push companies into liquidation which would not see any of the tax owed reimbursed.