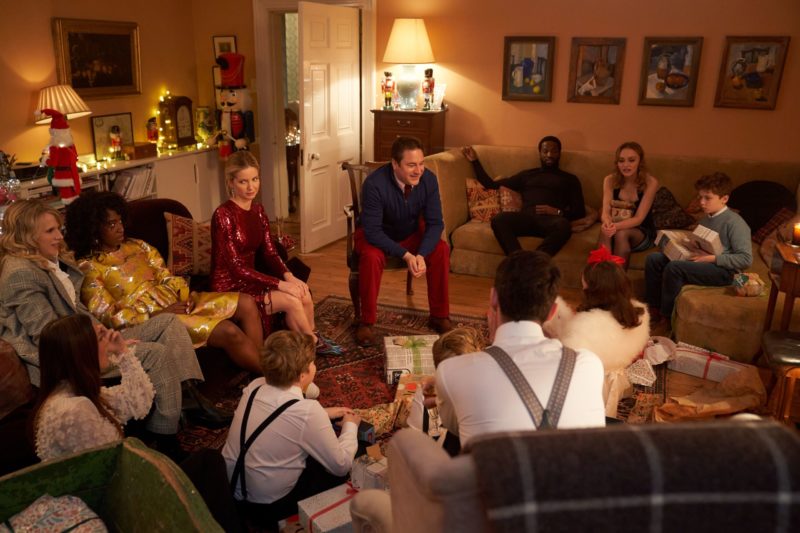 “Silent Night”, written and directed by Camille Griffin is a dark comedic drama and gripping horror film. It was released via AMC + and RLJE Films and has been available to stream on AMC + since December 3.

Griffin wrote and directed a solid film that grabs the viewer’s attention all the time. It’s witty, intense and very engaging.

British style (as the rest of the world faces looming disaster), a group of old friends come together to celebrate Christmas in the comfort of an idyllic country home.

Overwhelmed by the inconvenience of the impending destruction of humanity, they adopt a stiff upper lip, open another bottle of prosecco, and continue their festivities. But no dose of stoicism can replace the courage needed for their last night on earth.

Without giving too much away, this is a film that should be experienced by all fans of suspense, thriller and horror films.

The star cast of “Silent Night” includes Keira Knightley and Matthew Goode who play the lead roles of Nell and Simon respectively. Annabelle Wallis is wonderful in the role of Sanda opposite the always talented Lucy Punch who delights in the role of Bella. The entire cast is outstanding and each performer brings something unique to the table. Well done all around.

Grab a bottle of wine and let Camille Griffin and her cast pull you into this gripping horror drama “Silent Night”. It gets an A rating and hopefully that’s a harbinger of more great things to come from Camille Griffin in the future.