Rhea Chakraborty shares her look from the mysterious thriller Chehre. See the excerpt

Rhea Chakraborty gave fans her look from the upcoming mystery thriller, Chehre. The film will be released on August 27. 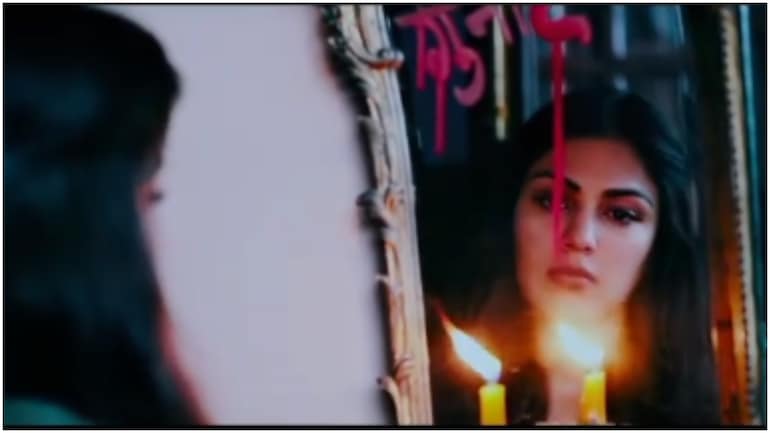 The look of Rhea Chakraborty from Chehre.

Rhea Chakraborty’s next film, Chehre, is days away from its release. The actress has now offered fans her look from the film on social media. Rhea will play a central role in directorial project Rumi Jafry, which also stars Amitabh Bachchan and Emraan Hashmi.

Chehre’s trailer gave a preview of her star cast on August 13. Now, ahead of the mystery thriller’s release, Rhea Chakraborty shared her look from the film on her Instagram account. Depicting an intense character, the actress can be seen writing the word “gunnah” (crime) in Hindi characters on a mirror. The video ends with Rhea blowing out the candles that were placed on the table.

Produced by Anand Pandit Motion Pictures & Saraswati Entertainment Private Limited, Chehre is scheduled for release on August 27. It stars Amitabh Bachchan and Emraan Hashmi in the lead roles. While Big B plays the role of a lawyer, Emraan is a business mogul in the mystery thriller. Besides them, Chehre also features Krystle D’Souza, Rhea Chakraborty, Siddhanth Kapoor, Annu Kapoor, Dhritiman Chatterjee and Raghubir Yadav in key roles.

Click here for IndiaToday.in’s full coverage of the coronavirus pandemic.

Will a personal loan affect your taxes?