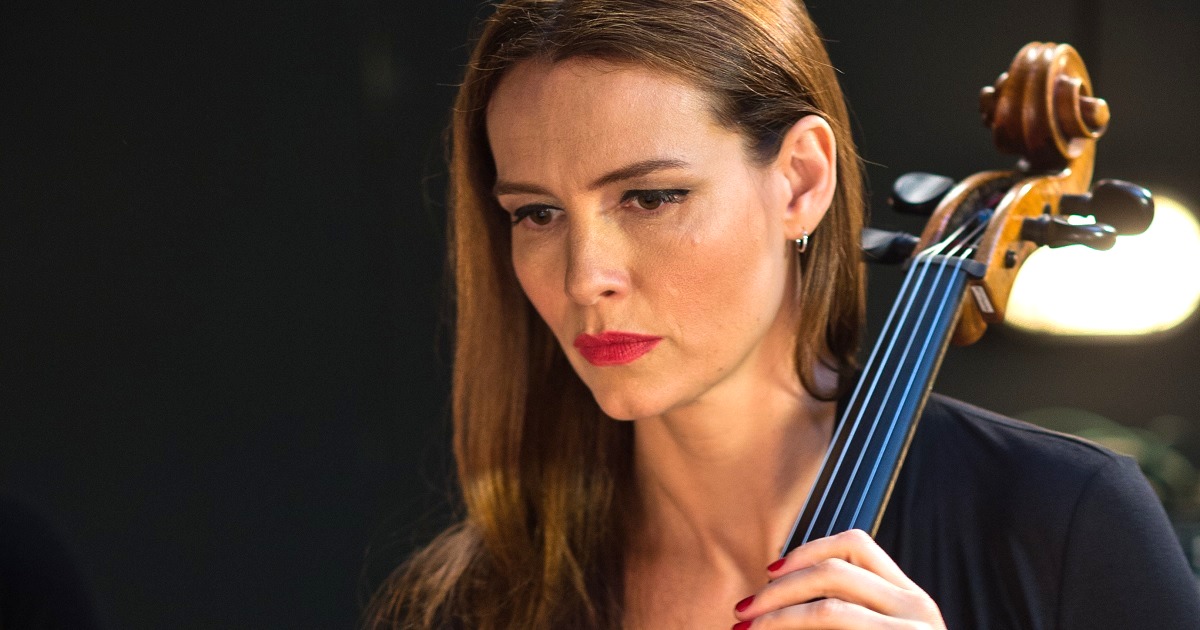 Best known to many genre fans for her role in The deep blue sea, Saffron Burrows can be seen in episodes of the recently released third season of the Netflix psychological thriller series. You – and now she is ready to participate in the horror thriller Bag head, who has just started filming.

First announced about two years ago, Bag head is an extension of the short film of the same name by director Alberto Corredor in 2017. Written by Christina Pamies and Bryce McGuire, the film will follow

the enigmatic Baghead, a wrinkled little person who is able to manifest the dead and bring them back to our world for brief periods. People are looking for a way to reconnect with their lost loved ones. Once in contact with Baghead however, the true powers and intentions of the main character are revealed and there is a high price to pay for his contact with the deceased.

Burrows joins a cast that includes Freya Allan (The witcher) and Ruby Barker (Bridgerton). Deadline reports that Jeremy Irvine (Battle horse), Peter Mullan (Top of the lake) and Julika Jenkins (Dark) were also cast in the film. Details on most of the characters are being kept under wraps, all we really know is that Barker plays “a young woman who must face Baghead and put an end to her manic evil at all costs.”

The film is produced by Alex Heineman and Andrew Rona of The Picture Company as part of their agreement with Studiocanal. Vertigo’s Roy Lee, Alibi’s Jake Wagner and Corredor’s short collaborator Lorcan Reilly are the executive producers. Ron Halpern, Shana Eddy and Rachel Henchosberg supervise Bag head for Studiocanal.

Haven’t seen the original short film, but the plot synopsis looks interesting and I liked a different short film produced by Heineman and Rona (Come play), then I’ll give it a chance.

Planeta Prize: The truth about Spanish novelist Carmen Mola: “We didn’t hide behind a woman, just behind a name” | Culture