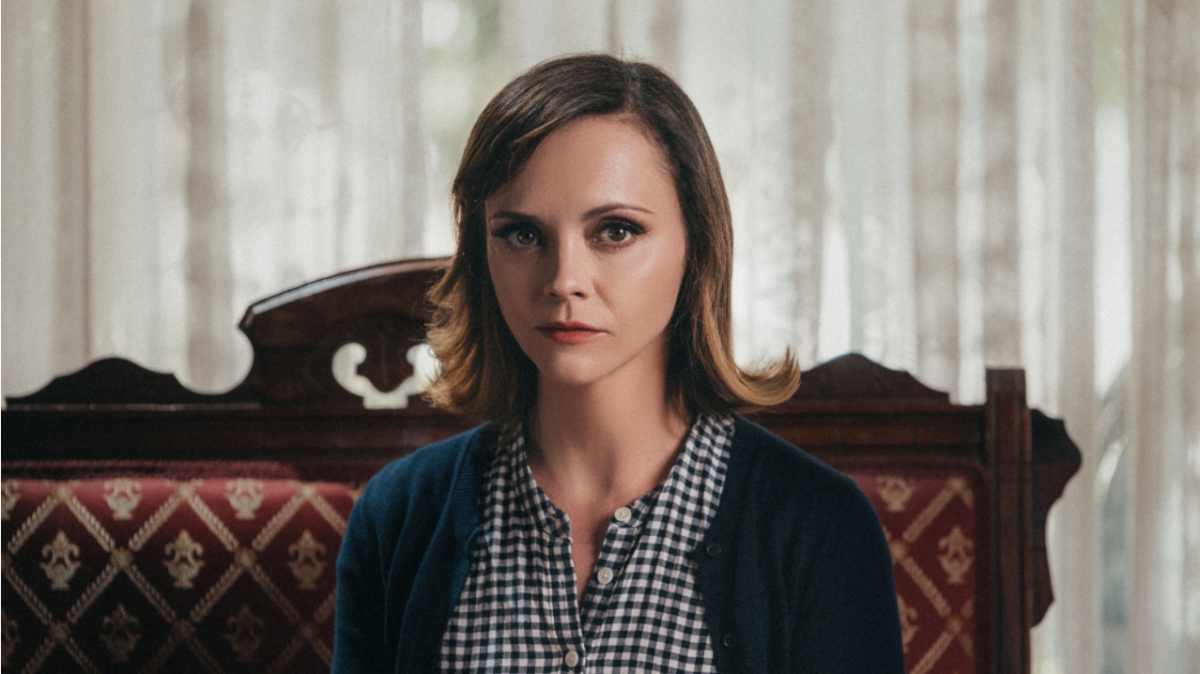 EXCLUSIVE: Screen Media has acquired the North American rights to Chris Sivertson’s psychological horror pic Monstrouswith Christina Ricci (yellow jackets), ahead of its world premiere over the weekend at Glasgow FrightFest. Chicken Soup for the Soul Entertainment plans to release the film in theaters and on demand on May 13.

Monstrous centers on Laura (Ricci), who flees her ex-husband with her seven-year-old son, Cody (Santino Barnard), after being traumatized by an abusive relationship. As Laura and Cody begin to settle into their new lives, they encounter a greater and more terrifying horror that threatens their already fragile existence and pushes their physical and mental well-being to the limit.

“In the midst of a perfect storm, Monstrous was a COVID-friendly production with a set helmed by cult indie director Chris Siverston and the iconic Christina Ricci, which resulted in a film we are all very proud of,” Yelaun said.

“The brilliant, twist-filled Monstrous is exactly the kind of unforgettable thriller we can’t wait to release,” Screen Media said in a statement. “The film is made all the more special by the iconic charm of Christina Ricci in an intricate lead performance.”

Executive Vice President of Global Acquisitions and Coproductions Seth Needle brokered the deal for Monstrous on behalf of Screen Media, with UTA Independent Film Group on behalf of the filmmakers.