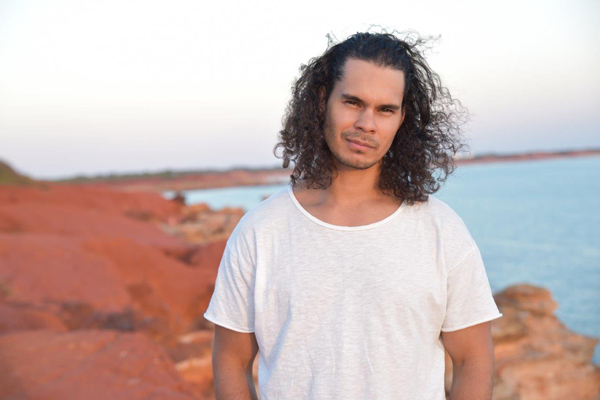 ABC in Australia has commissioned a third season of the outback crime drama Mystery Route, this one to serve as the origin story for Detective Jay Swan.

Mystery Road: Origin delves into the early years of Detective Swan, played by Mark Coles Smith. Set in 1999, it sees Swan as a young, charismatic officer who has just arrived to his new post and will explore how a tragic death, epic love, and the brutal reality of life as a policeman astride two worlds shape him.

Mystery Road: Origin will air on ABC TV and ABC iview in 2022.

Sally Riley, Head of Drama, Entertainment and Indigenous Peoples at ABC, said, “ABC is delighted to present this new phase of Mystery Route to our audiences. The world and the tone remain the same, but we’re going to take a look at Jay and his enigmatic journey to becoming a detective. Who knows, maybe we’ll see him smile!

Greer Simpkin, producer at Bunya Productions, said: “Audiences have long been intrigued by enigmatic sleuth Jay Swan. Now, we’re stripping down Jay Swan’s layers, to find out what made him the man and outback sleuth we know and love. that of Ivan Sen Mystery Route the franchise has come full circle.

Screen Australia CEO Graeme Mason said: “Mystery Route is an incredibly powerful drama that continues to resonate with Australian and international audiences, and we are delighted that it is returning to break new ground, exploring the defining early chapters in Jay Swan’s story. With award-winning Bunya Productions at the helm again and Dylan River in the director’s chair, following in the footsteps of Warwick Thornton, Wayne Blair and Rachel Perkins from the previous two seasons, Mystery Route continues to be a film masterclass, showcasing remarkable parts of Australia not often seen on screen. “

Rikki Lea Bestall, CEO of Screenwest, said: “We are delighted that this incredible series is returning to Western Australia, with the support of our state government and the Western Australian Screen Fund. The spectacular scenery of Western Australia has helped the popular show establish its genre of ‘black outback’. The locations within the Goldfields, especially Kalgoorlie, will give the previous series the perfect juxtapositions of breathtaking and grainy regional locations. “

Screen NSW Director Grainne Brunsdon said: “Screen NSW is proud to invest in ABC’s third series of award-winning black outback thriller noir. Mystery Route, produced by Bunya Productions of Sydney. We are especially excited to support this rich First Nations story created and told by First Nations storytellers. We are extremely happy to see the new road the team is taking with a young Jay Swan, and I have no doubts that the third series will attract a large following at home and abroad.

Louise Pederson, CEO of All3Media International, commented: “We are proud that All3Media International has played a role in the international success of this iconic black outback series and that audiences around the world adore the character of Jay Swan. . We’re so excited to be able to introduce charismatic actor Mark Coles Smith as young Jay to these viewers, and we know they’ll love the chance to get a more in-depth look at Jay’s story and what thrills him, all, of course, shrouded in a thrilling crime story.