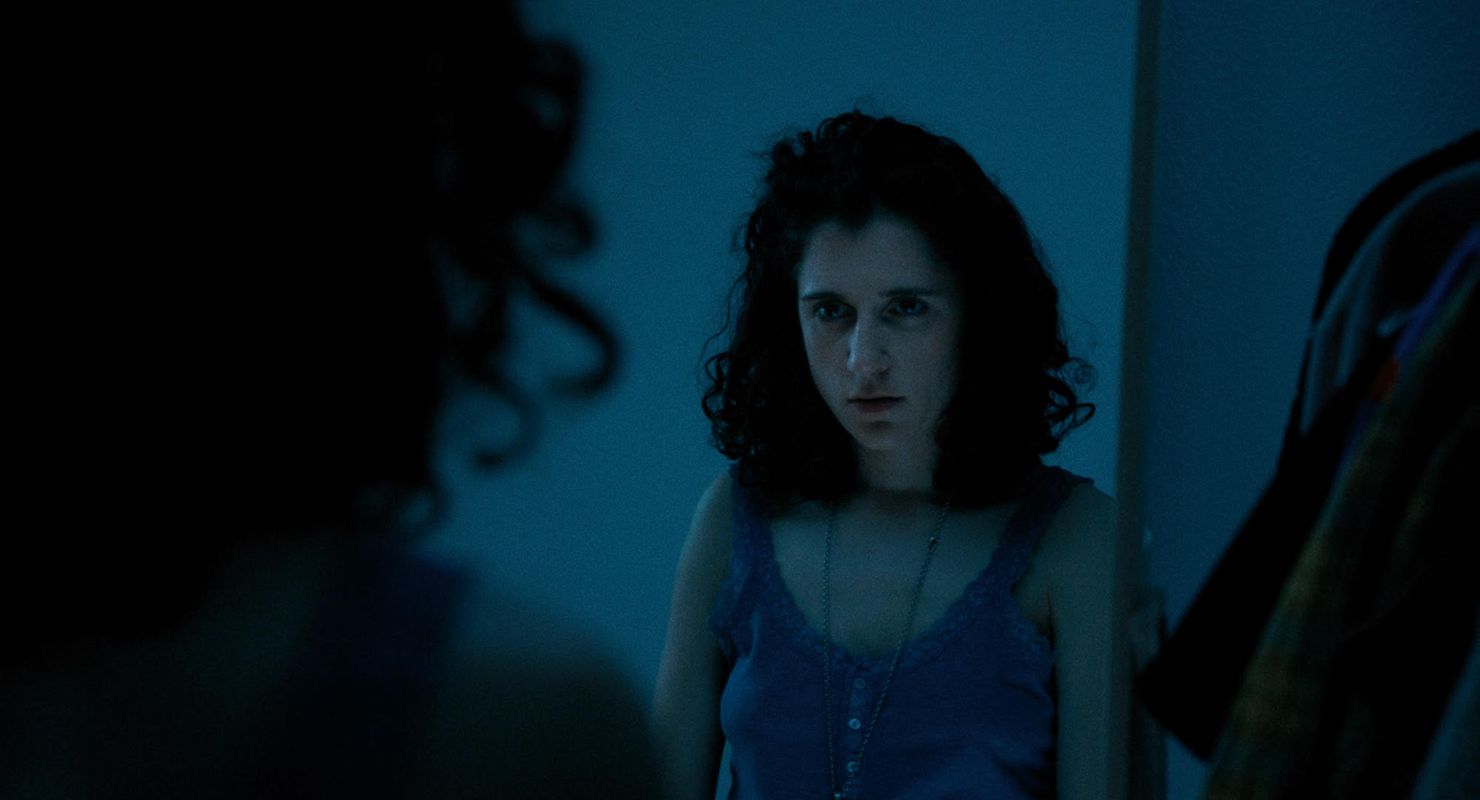 Today being Valentine’s Day, it’s the perfect time for Shudder to announce that the horror and thriller streaming service has acquired the horror-romance Attachment.

Attachment is a film about love at first sight, rooted in Jewish folklore. Maja, a has-been Danish actress falls in love with Leah, a young Jewish university student from London. But when Leah suffers a mysterious crisis, resulting in a debilitating injury, Maja fears their whirlwind romance will be cut short – and decides to follow Leah back to her home in London’s Hasidic neighborhood of Stamford Hill. There, she meets her new downstairs neighbor: Leah’s mother, Chana. An authoritarian and secretive woman, Chana seems to resist all of Maja’s attempts to seduce her. And as Maja begins to notice strange happenings in the building, she begins to suspect that Chana’s secrets might be much darker than expected – and that the woman she loves might be carrying the biggest secret of them all.

“Gabriel Bier Gislason is a truly talented debut director, which is evident in his exciting new feature ATTACHMENT, and we’re thrilled to see the team at Shudder feel exactly the same.” Wendt commented.

“We are thrilled to have Shudder welcome Gabriel’s feature debut,” Gotto said. “We were immediately drawn to this brilliantly crafted tale of love, family and lore, told through a horror lens and brought to life by powerful performances from this film’s stellar cast.”

Anglophone and Danish film stars Josephine Park (Shorta, The Rain), and Ellie Kendrick (“Game of Thrones”) as well as the Danish actress Sofie Gråbøl (The House That Jack Built) and award-winning actor David Dencik (“Chernobyl”). Attachment was written and directed by Gabriel Bier Gislason and produced by Thomas Heinesen for Nordisk Film Production A/S. The film is supported by New Danish Screen / Mette Damgaard in collaboration with Yousee and DR.

The deal was brokered by Susan Wendt, Managing Director of TrustNordisk on behalf of the filmmakers, and Emily Gotto, Vice President, Global Acquisitions & Co-Productions on behalf of Shudder.

You have successfully registered!