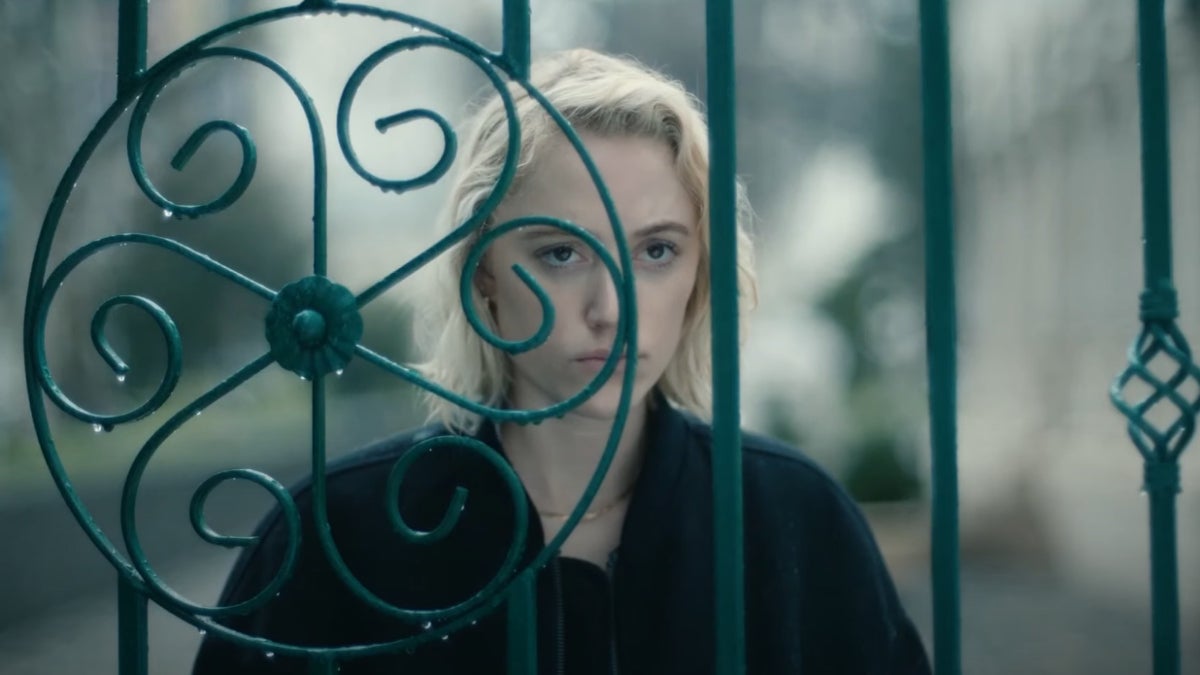 IFC Midnight and Shudder have acquired the distribution rights to Chloe Okuno’s horror film “Watcher,” which premiered at this year’s Sundance Film Festival. IFC will release the film in theaters and on demand later this year, with Shudder taking the first streaming window.

In “Watcher,” “It Follows” star Maika Monroe plays Julia, an actress who gives up her career to join her husband in Romania for his new job. While he is at work, she often spends time alone. But as the news reports broadcast reports of a serial killer on the loose, she begins to see a mysterious figure watching her from another building, and she is convinced the figure is following her.

“Chloe Okuno’s exceptional vision utilizes elements of horror and thriller in a masterful way that will resonate with anyone looking for a singular cinematic experience, further emboldened by a performance by Maika Monroe,” IFC President Arianna Bocco said in a statement. “We are honored to bring Chloe’s stunning feature debut, ‘Watcher,’ to audiences across North America, announcing her as a director to watch.”

“It’s been an uphill battle to make ‘Watcher’ during the pandemic, and I’m so proud of everyone who has worked to get us to this point,” Okuno said. “I am beyond thrilled to partner with IFC Midnight and Shudder to continue this journey together and look forward to sharing the film with a wider audience.”

The deal for the film was negotiated by IFC Films head of acquisitions and production, Scott Shooman, with UTA Independent Film Group and Cinetic on behalf of the filmmakers.

Should you stream it or skip it? What does our review say?