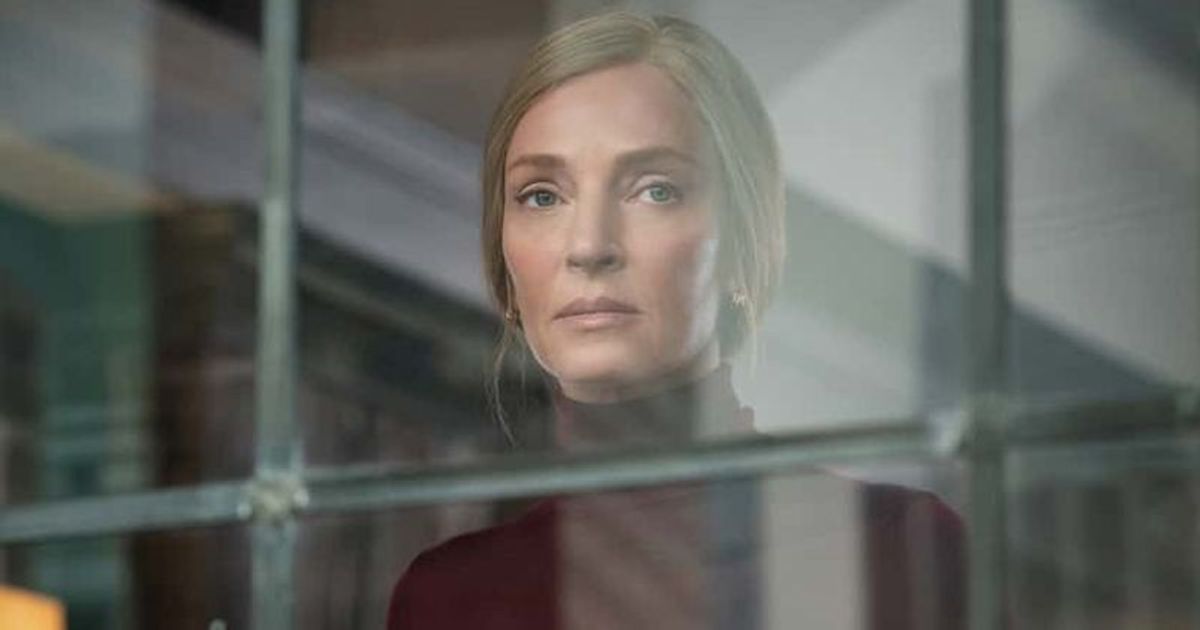 Apple TV+ is set to release an all-new series of mystery thrillers next month. Titled “Suspicion,” the upcoming series of mystery thrillers follows the ordeals of five British citizens who are brought in as suspects after the son of a prominent American media mogul is kidnapped. Their connection to the kidnapping? The Brits were in the same hotel where the kidnapping took place. Will they be able to prove their innocence before the walls close again? Are they even telling the truth to begin with? Only time will tell !

The Apple TV+ thriller, directed by Chris Long, appears to be filled with intense moments and layered performances. You can also catch up on other thrillers, which are part of the streaming platform’s impressive catalog, like “Servant”, “Home Before Dark” and “Tehran”.

When and where can we watch ‘Suspicion’?

The first two episodes of the series are set to release on Apple TV+ on February 4, 2022. The remaining episodes will drop on a weekly basis on Fridays after the premiere. “Suspicion” will be available exclusively on the tech giant’s streaming services in the United States, Canada, Latin America, Europe, Russia, Central Asia, Africa and the Caribbean.

The official synopsis reads: “When the son of a prominent American businesswoman is kidnapped from a New York hotel, the eye of suspicion quickly falls on four seemingly ordinary British citizens who were at the hotel the night As they find themselves in a transatlantic cat-and-mouse race to evade the combined forces of the National Crime Agency and the FBI to prove their innocence, it becomes clear that not everything can be trusted. the world. Who is really behind the mysterious kidnapping, and who is only guilty of being in the wrong place at the wrong time?” The series seems to be filled with moments of betrayal, doubt, and helplessness as the key characters go through the trials of their lives.

Who plays in “Suspicion”?

Uma Thurman will play Katherine Newman in the Apple TV+ thriller. The 51-year-old Hollywood star plays a media mogul whose life is turned upside down after his only son is kidnapped. Thurman has been in the industry since the late ’80s, starring in films like “Batman & Robin,” “Kill Bill,” and “My Super Ex-Girlfriend.” She also received a handful of awards for her performances in ‘Hysterical Blindness’, ‘Kill Bill: Vol. 1’ and ‘La Parisienne.’

Who are the showrunners?