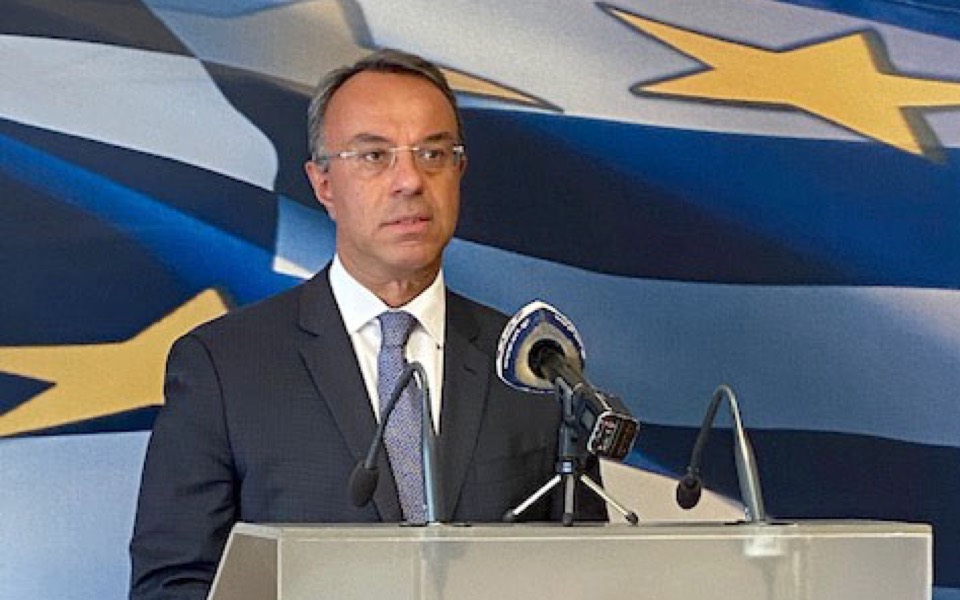 The Greek authorities are accelerating efforts to set up a new out-of-court debt settlement mechanism, with loans worth more than €20 billion currently at an advanced stage of the mechanism, of which €3 billion have been submitted covering 6,500 debtor claims, Finance Minister Christos Staikouras said on Wednesday.

Speaking to reporters at a press conference with Special Secretary for Private Debt Management Marialena Athanasopoulou, Staikouras said the pace of processing applications had progressed rapidly over the past few weeks.

“Building on the intense efforts of all participants over the past few weeks, over 200 applications have been completed each week, with an average debt level of over €200 million. So far, 425 applications were accepted, including 288 from banks and services, and 137 from the State. These debt settlements offered a discount of up to 33% while the average duration of payment settlement was 253 months”, he declared.

Staikouras, however, noted that 1,200 applications were still pending, representing more than a billion euros in debt, and pointed out that the average approval rate was 46% – an alarming rate – while noting that he there was significant room for improvement on the creditor side.