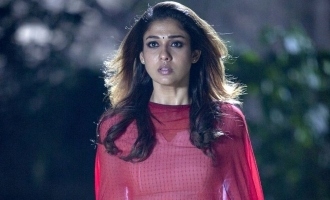 Lady Superstar Nayanthara turns 37 today and the lead actress’ next film is announced today as part of the anniversary celebrations. She teams up with young and talented director Ashwin Saravanan from Maya and Game over fame for the horror thriller titled ‘Connect‘.

The film has veteran Bollywood star Anupam Kher and Sathyaraj sharing screen space with Nayan and is produced by her boyfriend Vignesh Shivan’s Rowdy Pictures. The producer launched the intense first look poster of Connect after celebrating her daughter’s birthday at the set of Kaathu Vaakula Render Kaadhal. 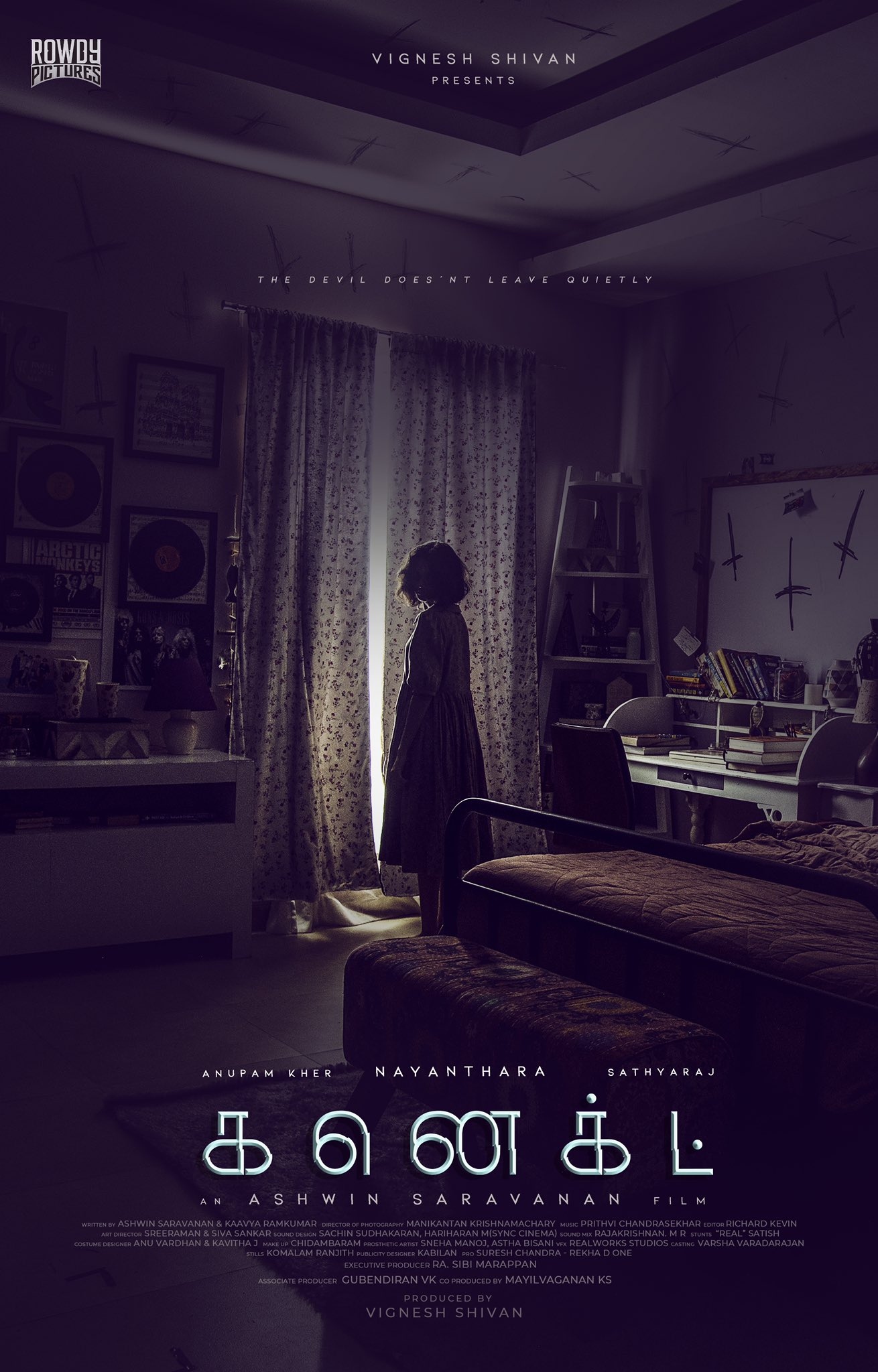 Now the team has revealed an innovative first look at Connect. “The first call“of the film was released, which leaves the audience with a strange feeling. The video shows Nayanthara trying to communicate with the other character Ammu via a video call. The promo was dark in tone and had a wonderful sound design.

Ashwin Saravanan reunites with Nayanthara after his first venture ‘Maya‘which was one of the best horror films in Indian cinema. Moviegoers are excited about the duo’s reunion as the star of Connect promises a mind-blowing horror thriller experience. Prithvi Chandrasekhar composes the music for this film.

“He’s got the right amount of mystery, madness and chaos”