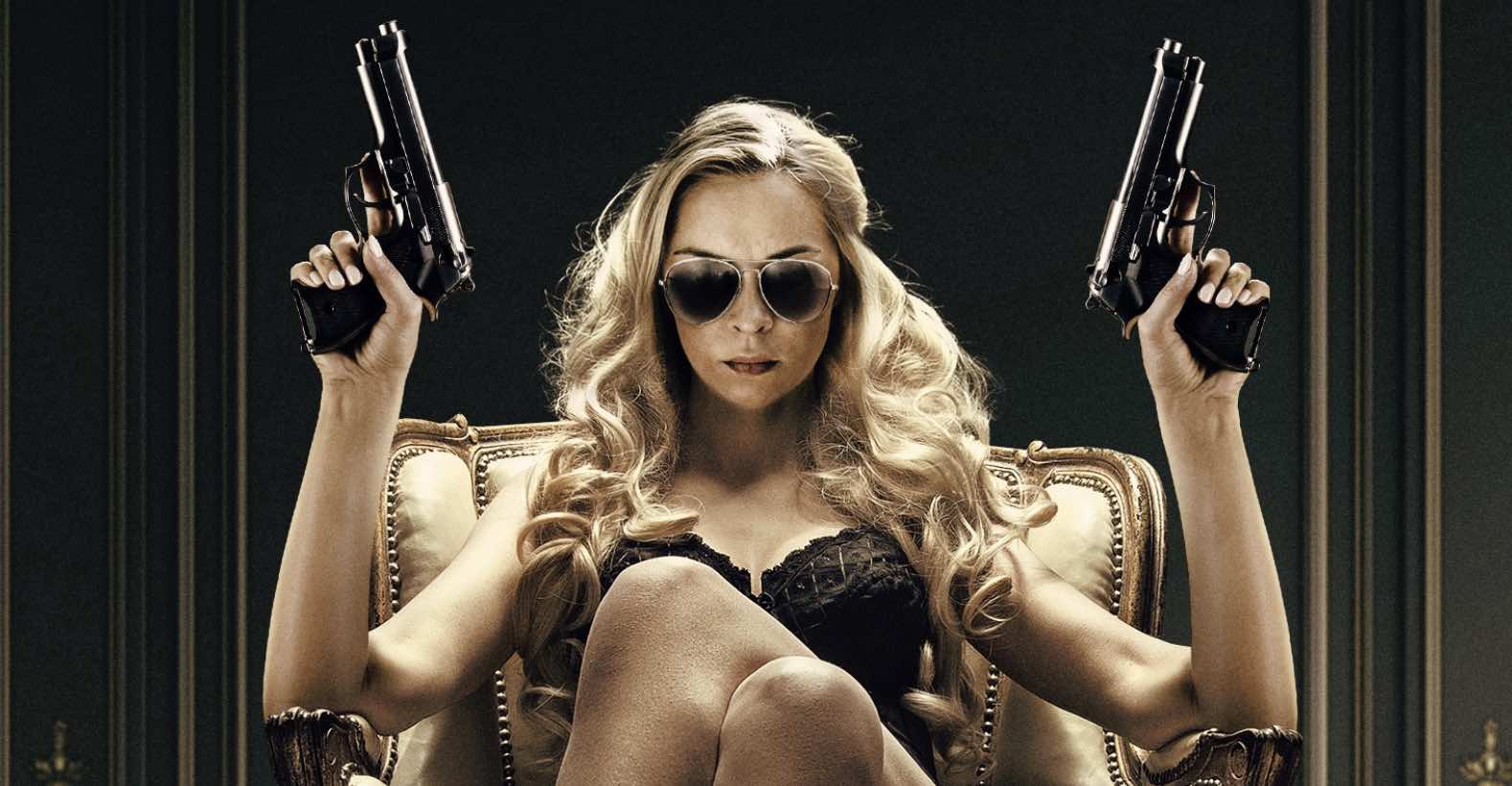 The Moderator is a 2022 action crime thriller about a young female assassin seeking revenge for the murder of her friends by a criminal gang.

Directed by Zhor Fassi-Fihri from a screenplay co-written by producer Hicham Hajji and Jonathan McConnell.

Ground:
When the senseless murder of his friends goes unsolved, a secret assassin decides to take justice into his own hands. Discovering that the crimes were just the latest in a long series of sadistic murders by an underground crime syndicate, she will take no prisoners in her bloody mission for revenge as she hunts them down, one target at a time. ..