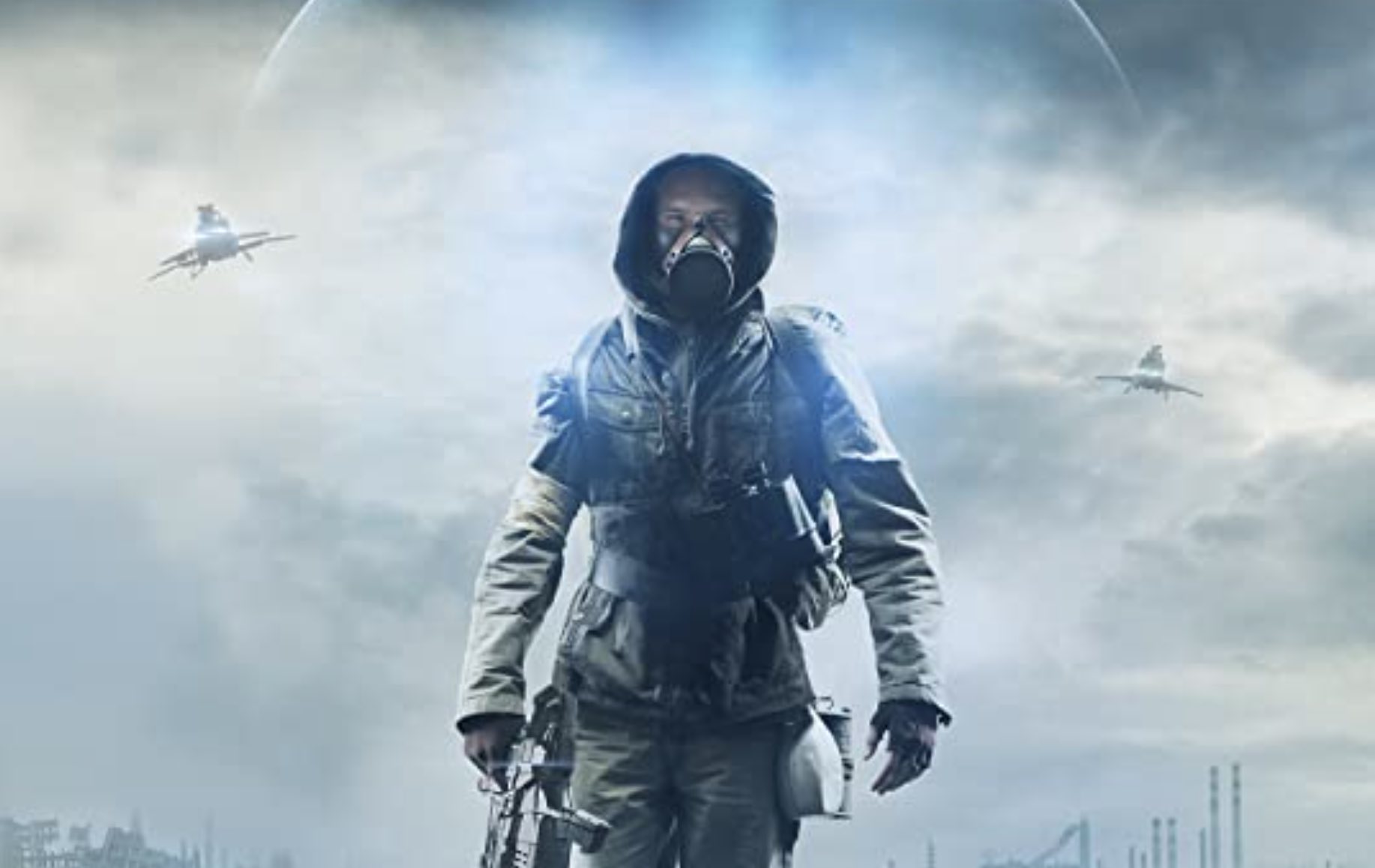 ‘Left for dead. Come back for more’

The Prototype is a 2022 American science fiction film about a government agent who stumbles upon an alien plot to take over Earth. Using a blue liquid created by the aliens to make soldiers stronger, he becomes the prototype – humanity’s only hope.

Directed by Marcelo Grion from a screenplay co-written with Stephen Brown and Stephen Karandy (Ultraman: The Ultimate Hero).

“The Prototype uses the low budget side of the production to help focus on the dialogue, offering deeper conversations about how things could be changed, when it comes to the action side of the film there is an obvious weakness that will have to be something you’ll have to overlook to enjoy the movie. Movies Critics 101

“The film certainly doesn’t make it easy. It’s not the script, or in fact, at the same time, it is. It was definitely too ambitious for the budget and talent available. Seal Team 1138 [translated from Dutch]

“…the movie is a really fun ride, with lots of fights and shootouts, pretty decent effects, and fun costume choices.” And not just in these costume choices but in everything, The Prototype is pretty much a perfect throwback to the macho action B movies of the 1980s and 1990s…” Search my trash

“Older audiences may find this somewhat nostalgic, and may also notice Theresa Tilly from the original evil Dead in a small role. Other audiences may find it a bit too low budget and amateurish, but it’s still better than similar movies like The alpha code or most of what comes from The Asylum. Voice from the balcony

Remarks:
Not to be confused with British film Prototype (also 2022).

MOVIES and MANIA is a truly independent website and relies solely on very low revenue from affiliate links and internet advertisements to stay online and grow. As an Amazon Associate, the owner occasionally earns a very small amount on qualifying purchases. Please support us by not blocking ads. Thank you.

FOLLOWER (2022) Preview, trailer and release news for the horror thriller