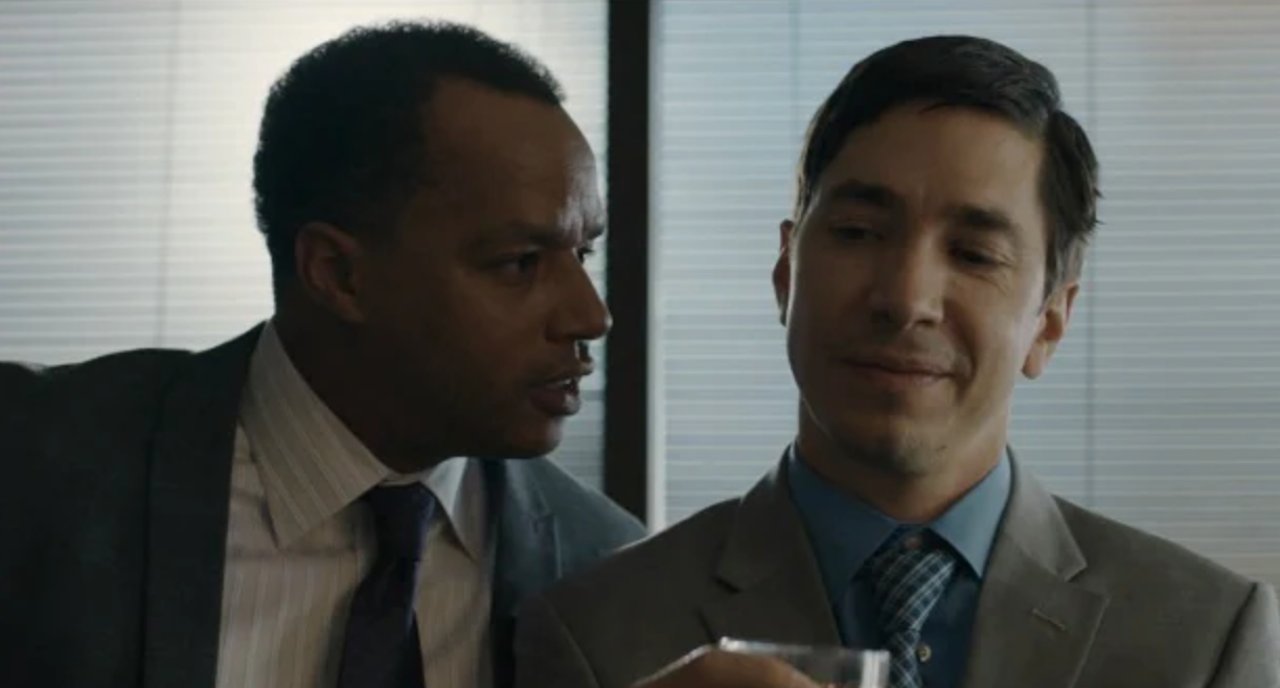 The upcoming thriller Dear David, with Justin Long, Augustus Prew (whose exciting upcoming projects include the upcoming the Lord of the Rings series) and Andrea Bang (best known for her performance in ABC’s A million little things), has just finished filming. The film, based on a viral ghost story posted to Twitter by a BuzzFeed employee, is produced by BuzzFeed Studios and Lionsgate.

The story of “Dear David” took Twitter by storm when it debuted in the summer of 2017 and continued throughout the winter of 2018. It was a thread started by the former Buzzfeed employee. Adam Ellis and spanning countless spooky tweets. While many believe it to be a hoax, he undoubtedly went on to become one of the first and most successful urban legends on Twitter. Basically Ellis started a thread on him being haunted by the ghost of a dead child who was seemingly determined to kill him.

MOVIEWEB VIDEO OF THE DAY

The rather long thread quickly gained the attention of the Twitter community and went viral, earning Ellis over a million followers on the platform. According to the thread, he first saw “Dear David” in a dream, as a result of which the character apparently made his way into the “real world”. Ellis’ son was quite alluring, and many of his followers kept suggesting that he should “cash in” this story and make a movie of it.

Finally, in November, Lionsgate and BuzzFeed announced the film version of this “urban legend”.

Dear David is a terrifying and sensational story that will translate perfectly on the big screen. It achieves our goal of reaching Millennials and Gen Z global audiences by raising new, contemporary and authentic voices. – Lauren Bixby, Vice President, Co-productions and Acquisitions, Lionsgate.

Richard Alan Reid, Head of Global Content and Head of BuzzFeed Studios, added: Ellis’ story captivated audiences on the internet and built a passionate global fan base waiting for the film adaptation. We look forward to bringing this much anticipated and poignant story to the big screen next year.

Although Dear David was originally intended to be produced under the New Line Cinema banner, with Dan Lin as producer, it was ultimately Lionsgate and BuzzFeed’s third collaboration after 1UP and My fake boyfriend. Richard Alan Reid of BuzzFeed will produce the film with Jason Moring, Michael Philip and Naysun Alae-Carew. New Line’s Dan Lin is still an important part of the project, as he will chair as executive producer.

Justin Long and his brother Christian Long have teamed up to write and direct their first feature film, Lady of the Manor.