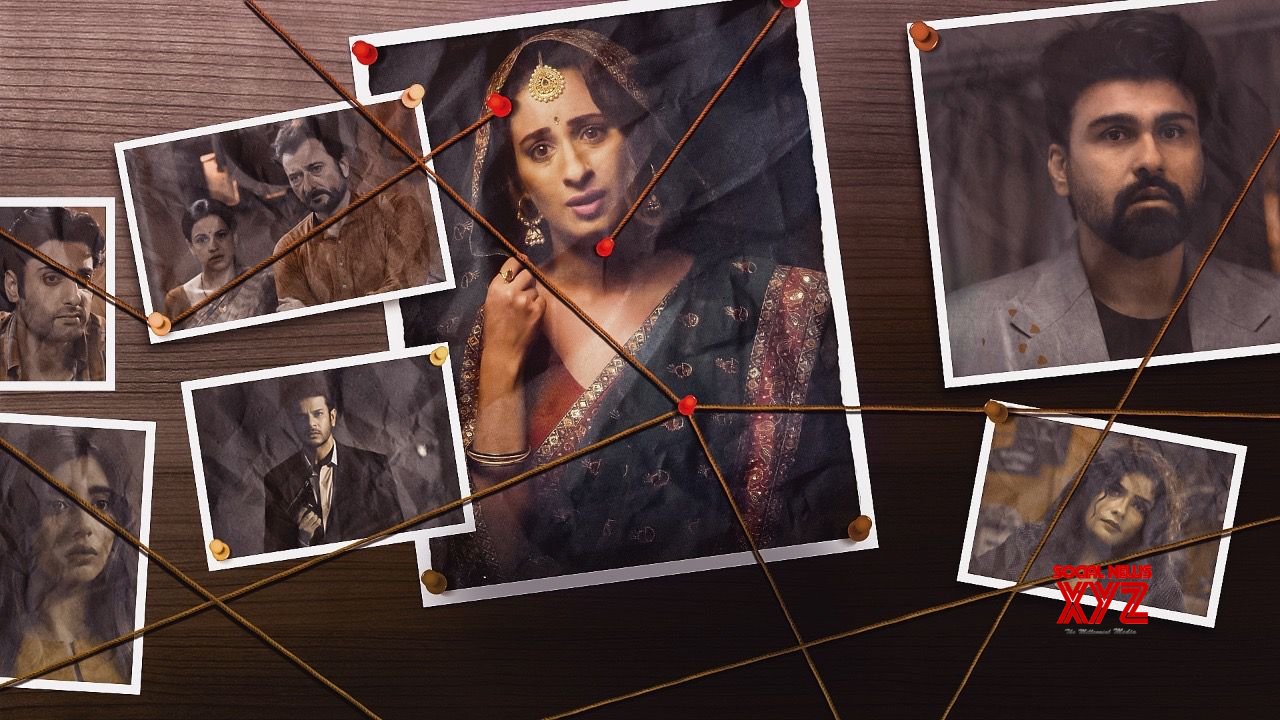 Mumbai: India’s on-demand streaming platform, Ullu’s latest thriller and mystery series titled “Pratiksha” with a versatile and talented star, is receiving rave reviews among influencers. This Ullu Originals series, Pratiksha, was released on October 26, and audiences love the story of corruption, deception, and (of course) mystery. The 14-part series was produced by the famous Deepak Pandey.

The series’ narrative centers on one of television’s most famous stars and a youth icon, Pratiksha Singh (Chestha Bhagat), who is found dead one day in an apparent suicide at her residence in Mumbai. Pratiksha had witnessed a fall in her stardom after her controversial romance with a flamboyant free-spirited hunk Chirag (Arya Babbar), before her eventual suicide that shocked the entertainment world. And his approach to drugs, drinks and men is making headlines. Early indications point to a possible suicide, but as authorities continue to investigate his unexpected death, his parents want to avenge his sudden death but no one in the industry is ready to help.

Two years after her death, the multi-identity American journalist Abhay (Jay Soni), tries to solve the mystery of her death and uncovers the hidden secrets of her relationship with her father (Avinash Wadhawan) and her possessive boyfriend, Amrendra (Hitanshu R Singh).

Ullu Digital Pvt Ltd, CEO of Vibhu Agrawal, said, “This holiday season, we are delighted to present an exciting and fast-paced thriller filled with mystery and suspense, ‘Pratiksha’. It cuts across cinematic genres, from action to drama and thriller, and is sure to entertain audiences. There is crime and intrigue. Starring a star-studded ensemble alongside a gripping plot involving an investigation of the deceased’s family and friends into his suspicious death, this series is a must-see. “

Was her death orchestrated to be suicide or did Pratiksha commit suicide because she couldn’t handle her success and failed relationships? Will the bewildering truth behind Pratiksha’s death ever be discovered? Don’t miss Pratiksha – Only on Ullu Originals!

An Indo-American news site. It covers gossip, politics, movies, tech and sports news, photo galleries, and live event coverage via Youtube. The website was established in 2015 and is owned by AGK FIRE INC.