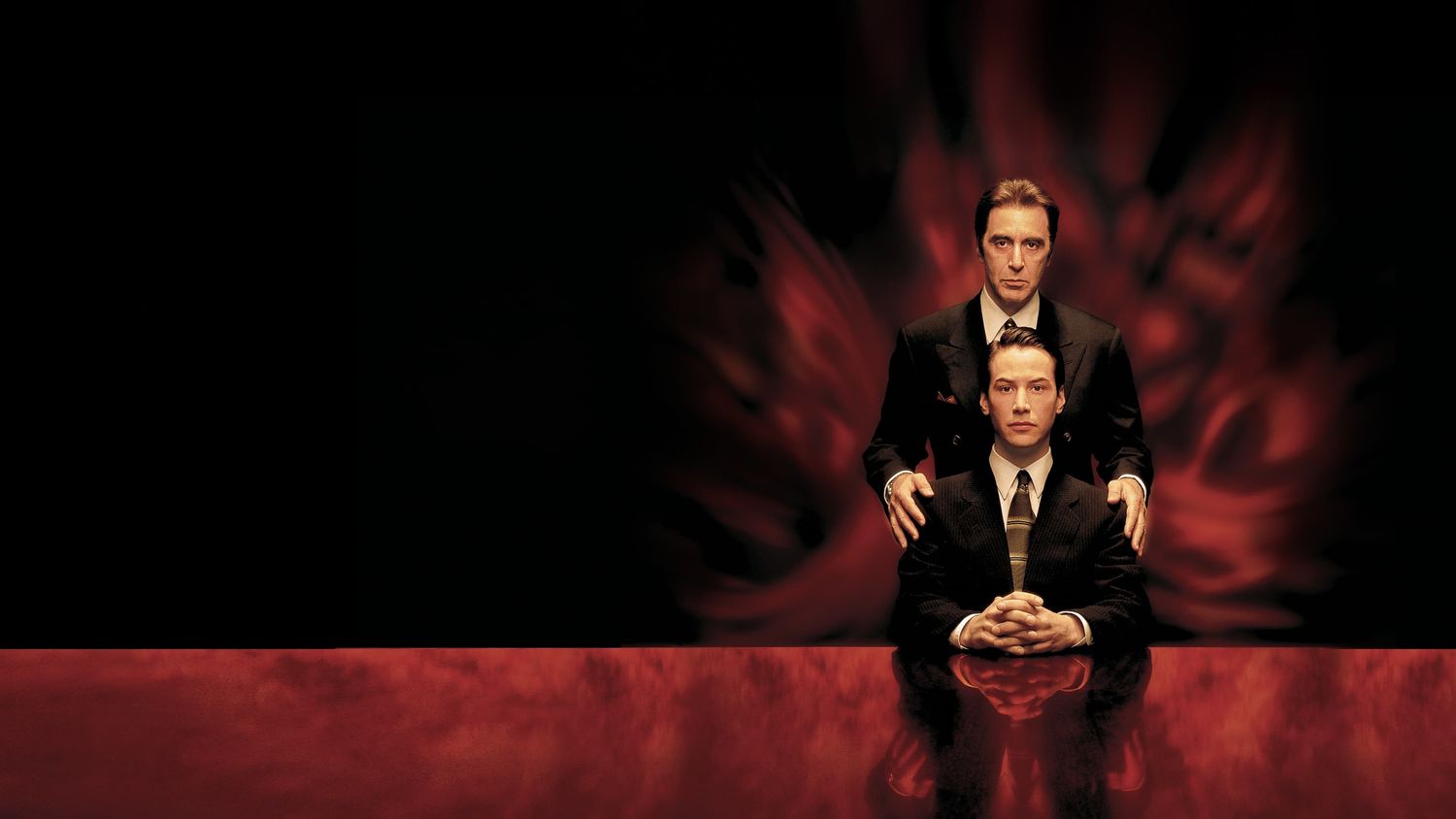 About the Devil’s Advocate